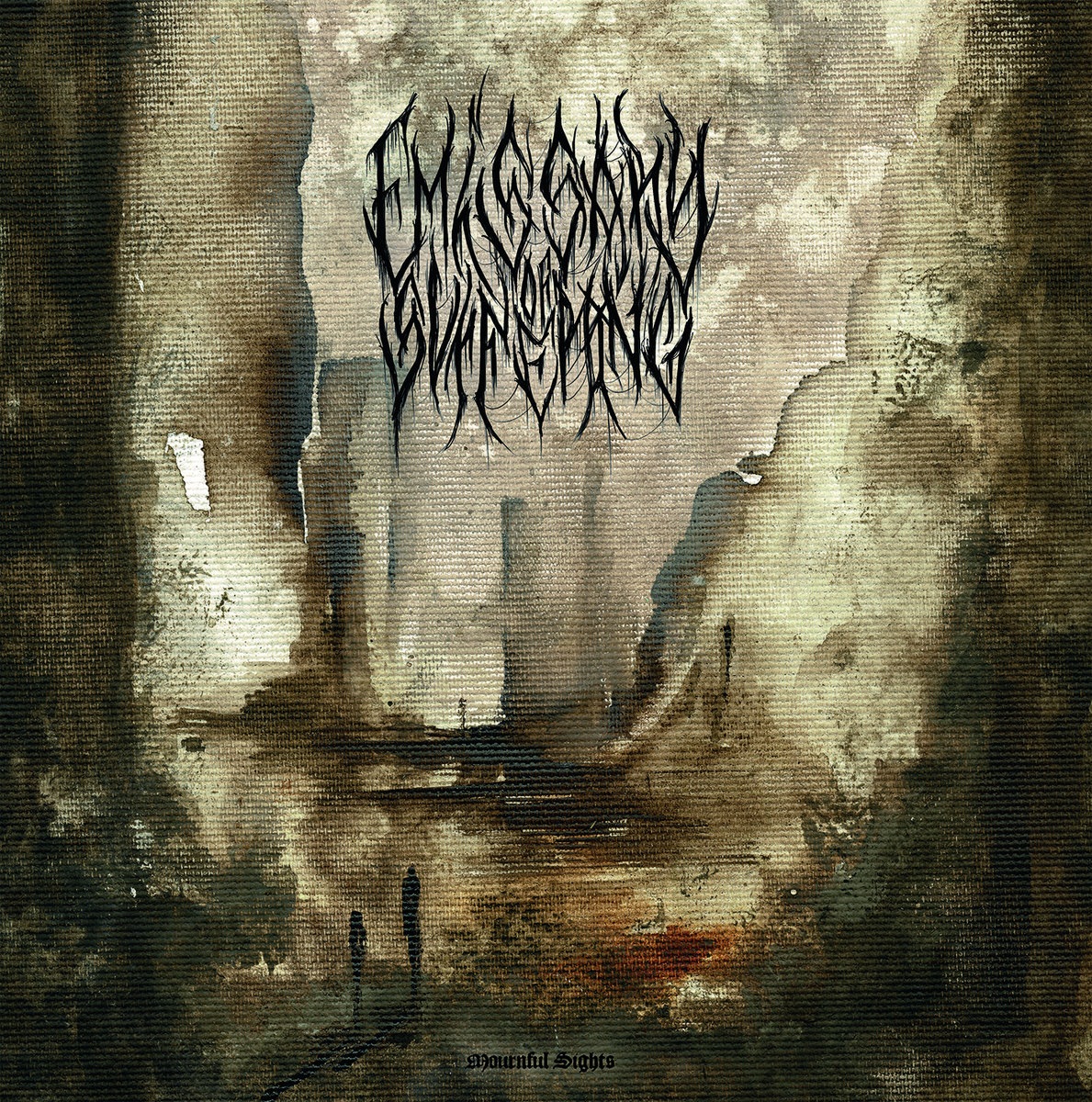 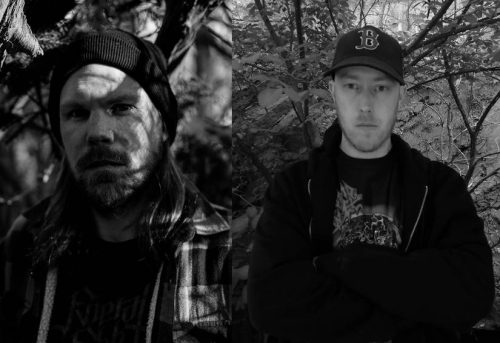 In the new ‘roaring 20’s’, we don’t have to look that far to find inspiration for music, whether you sit on the right, on the left or with an arse cheek on either side of the political spectrum, the world is generally falling apart at the seams. No band know this more than Emissary of Suffering (EoS), the latest duo project with one foot in Sweden and the other in Germany who have released their debut album, ‘Mournful Sights’.

As an album, ‘Mournful Sights’ is aptly named as the band explore the rise of the right wing and the degradation of human rights across the globe. Unlike the black metal and alternative music that Mattias Rasmusson and Nils Groth are known for, ‘Mournful Sights’ delivers a death/thrash sound as the duo slam their foot down on the gas, accelerate forward and don’t look back. Therefore, this a furious album that has been professionally delivered by veterans of the scene who know exactly what they are doing how they want to do it. Tracks such as ‘Rope’, ‘Samaritan’ and ‘Enemies of Reality’ really show what EoS are all about having all the hallmarks of Organic, Apophis and Sulphurous whilst bring able to bring in fans of Sepultura, Soulfly and even In Flames.

For a first offering, this is a great slice of death/thrash, sure it doesn’t really push the boat out but that doesn’t make it any less enjoyable, in fact, any fan of death/thrash should give this a go, it will not disappoint, it is 26 minutes of death/thrashing bliss and it does create a solid foundation for any future offerings the band pursue. 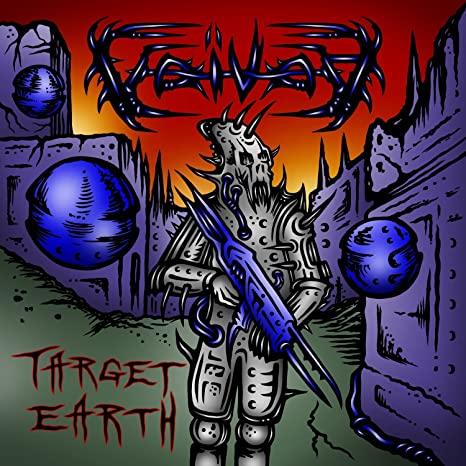