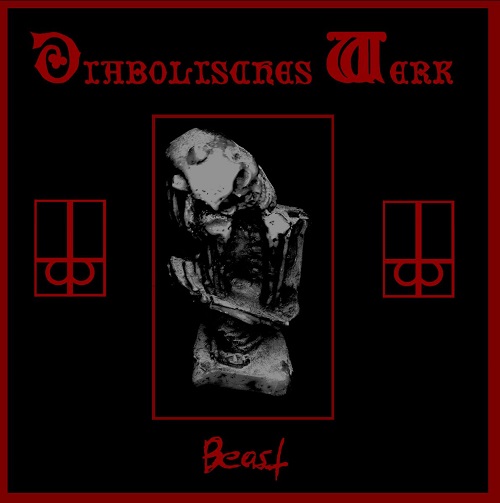 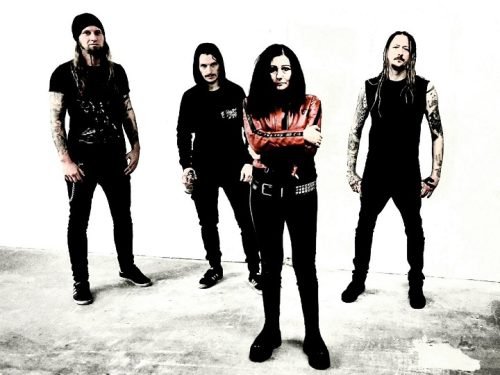 Very rarely these days does a band get signed by a label, they can leave their day job, buy a mansion in the Hollywood Hills and die in a pool of their own vomit surrounded by hookers and mountains of cocaine. In lieu of this, it generally means musicians are in several bands to make ends meet. This is what occurred when members of Kommando and Dysangelium took a step away from black metal to have a go at death/thrash with Diabolisches Werk who have released their first studio album ‘Beast’.

‘Beast’ is an album by a band of professionals, these are dyed in the wool veterans who know exactly how to get the sound they’re after. Diabolisches Werk is the sound of a band pushing themselves forward as they deliver a decent album of death/thrash. With Diabolisches Werk adopting amusing pseudonyms such as Pissmark and Smellhammer, tracks such as ‘The Excremist’, ‘False Flag’ and ‘Banner of Doom’ get in and out in just 24 minutes of blistering raw energy with all the enjoyability of Dark Redeemer, Wolftopia and Dead War whilst even touching base with Testament.

Even though there is nothing new here, ‘Beast’ actually sounds remarkably fresh, it’s got a great nostalgic vibe delivered through a contemporary setting and at 24 minutes, it means the listener can go at it again and again without ever really tiring and therefore, the future looks very bright for Diabolisches Werk.

"a decent album of death/thrash"
70 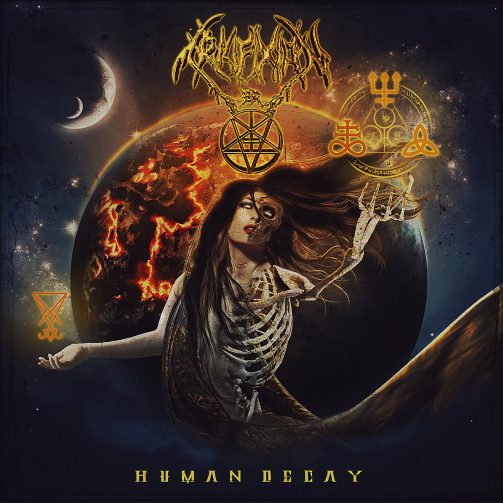