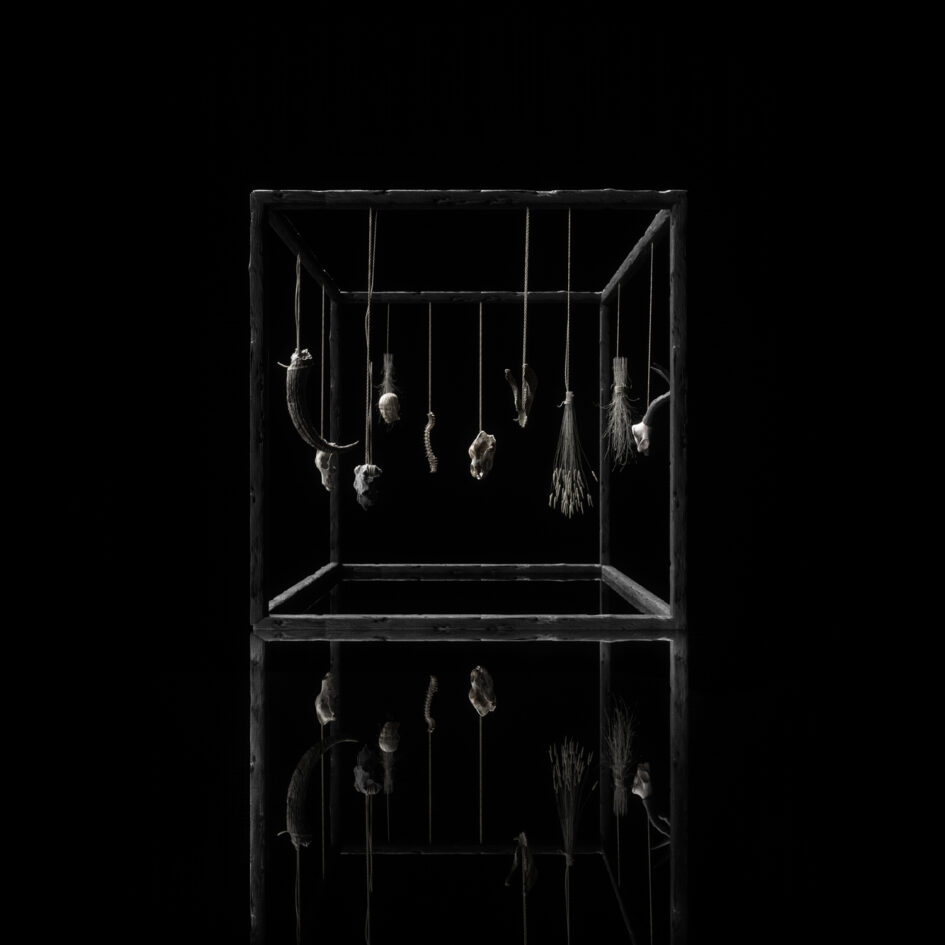 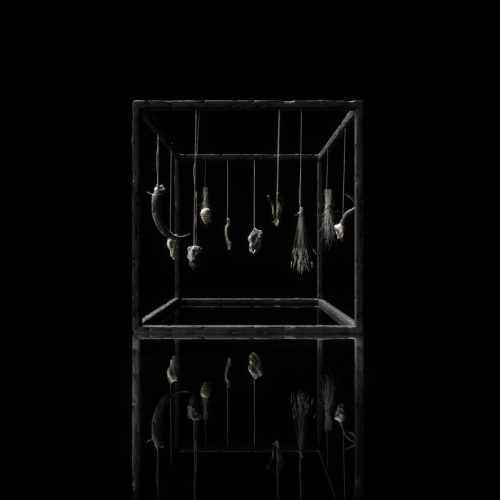 Possibly the darkest place a human can be is the moment when death is inevitable, and plainly in sight. The oncoming truck can never stop in time as it hurtles towards you on the pavement. The pilot can’t get the engines to restart as you plummet towards the ground in a fatal flat spin. The water level rises to your mouth as the car sinks below the waves. The faceless hooded priest raises the knife with both hands clenched above his head as you lay on the black altar in the forest of your dreams…

All the above are a damn sight more cheerful to consider than “Rejet”, the latest album from Dan Sora, or Dehn Sora, or maybe even simply Vincent Petitjean, under the name of “TREHA SEKTORI”. You may think the zeitgeist Blackened/Death/Funeral Metal album by “A band whose name can’t even be said out loud because it will summons an actual fucking demon” are dark; they are like your little kid sister’s birthday party dance mix compared to this.

This is a multi-disciplinary project by an artist who doesn’t consider himself an artist (and prefers not to be referred to as such) that encompasses a book of images, and an audio soundtrack to evoke the feelings behind them. That may sound all “new age-y” bollocks; but you can take it as gospel that you don’t want to listen to the audio on headphones while walking home alone at night. Well, just not alone. Or when it’s dark.

Sora/Petitjean says of the inspiration for this work;
“As for influences, they are so vast, it is hard for me to define my style or influences. Somewhere between primal arts and spiritualities (lately I’m documenting a lot on Voodoo culture from Benin for example), a curiosity cabinet from a different sphere, the living experience of carrying burdens. Something physical in the end”.

Such high concept Ambient/Horror is an entirely subjective taste. There are other artists out there treading a similar path who are just complete bollocks, and yet on the other hand we have Shane Embury’s “Dark Sky Burial” project which is cast from the same shattering darkness as this, and yet is also mesmerising, terrifying, and absolutely astonishing.

"Overall, it does what it does to a very high standard; but it does have that feeling of being a soundtrack to a film you didn’t really understand"
70 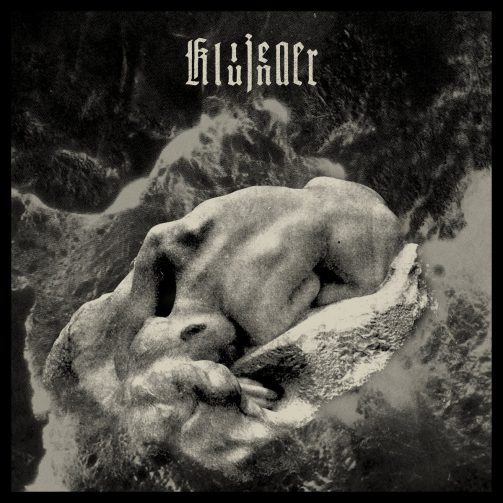