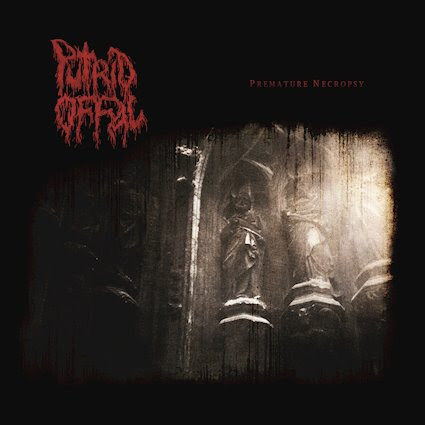 Reissues come and reissues go, what was once released on minor or independent labels are often picked up released to great fanfare, before they often disappear into the ether once more. This is what happened in 2015 when Putrid Offal released ‘Premature Necropsy’; however, this year has Putrid Offal re-releasing this album with bells and whistles as ‘Premature Necropsy: The Carnage Continues’ through XenoKorp.

What Putrid Offal deliver with this album is a compilation of the bands entire discography which includes the bands 1991 demo, coupled with the French band’s splits from both 1991 and 1992. ‘…The Carnage Continues’ has been wonderfully remastered, returning the life to these death/grind tracks allowing each part to shine in a way that has never previously been done before. Furthermore, this ties perfectly in with bands 30th anniversary and to celebrate this, ‘…The Carnage Continues’ gets a release in cassette format, but as equally important, this compilation is now getting a vinyl release, a limited edition coming in two colours and even a deluxe version in all formats in a tote bag.

This reissue will not appeal to everyone, in fact, with it being death/grind it does have a very niche audience. But, for fans of European underground grind, then this is a great reissue to get your paws on, so get your fingers clickin’ on those orders.

"a reissue of a European death/grind gem"
70 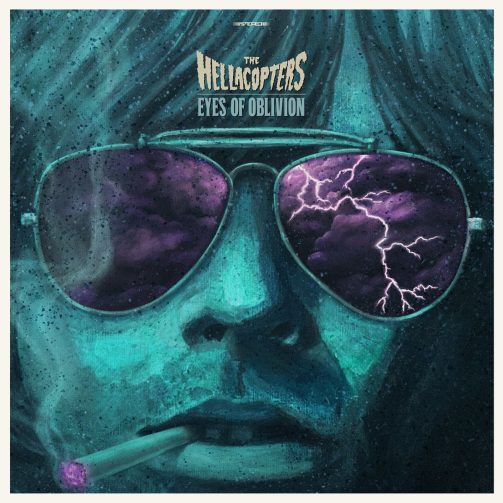