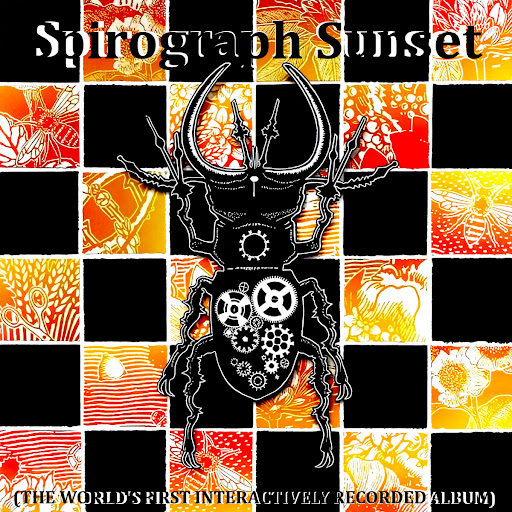 Moxie and the Nobodies – ‘Spirograph Sunset’ 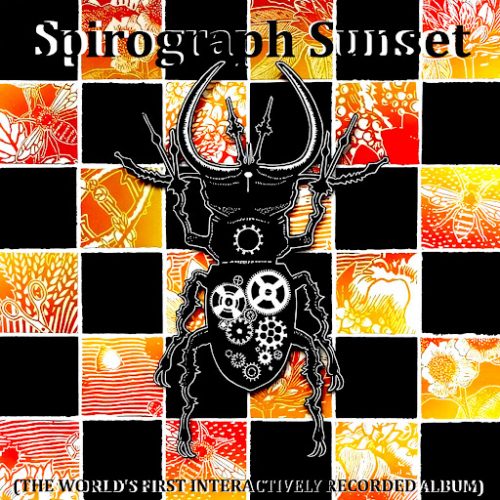 Australian-based Evan Kitchener aka “Moxie” spearheads what is billed as the “World’s First Interactively Recorded Album Livestream.” With a very interesting backstory, ‘Sunset’ features the 12 highest voted songs (out of 52) recorded during their innovative broadcast.

The tracklist is as eclectic as the voters themselves. There is wavey down tempo reminiscent of Zero 7 and then quasi-industrial echoing Rammstein or perhaps the lesser-known German treasure OOMPH! Electro-funk numbers that elicit thoughts of Ghostland Observatory are coupled with wonderfully bizarre Electronica and tons of impossibly catchy grooves. There are plenty of moments of Synth-Pop bliss that melt into dark and moody instrumental breaks. Throw in a few Peter Murphy-inspired passages and then some MxPx meets Dead Milkmen nonsense, and you have a what may be the most inconsistent, yet oddly accessible album in some time.

The only commonality amongst the tracks is they have nothing in common. The whole album is gleefully disjointed and though pleasantly challenging at times, a joy to listen to. This is the mad scientist album Mike Patton wishes he had made.

Metal purists will enjoy only a small part of ‘Sunset.’ But for those with broader tastes and experimental inclinations, there will be plenty of great new discoveries. Consider this to be a musical springboard into the deep end of exploration. And if so inclined, another pool entirely.

"the mad scientist album Mike Patton wishes he had made"
70 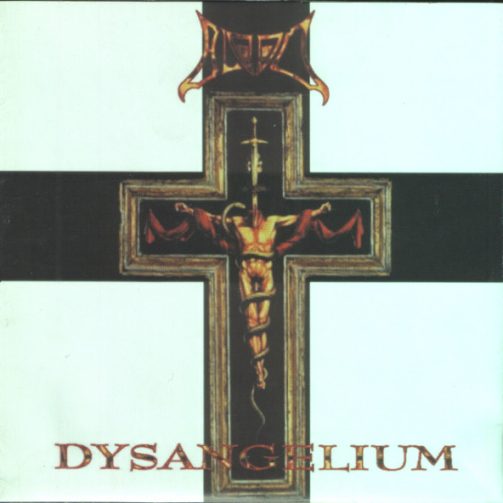