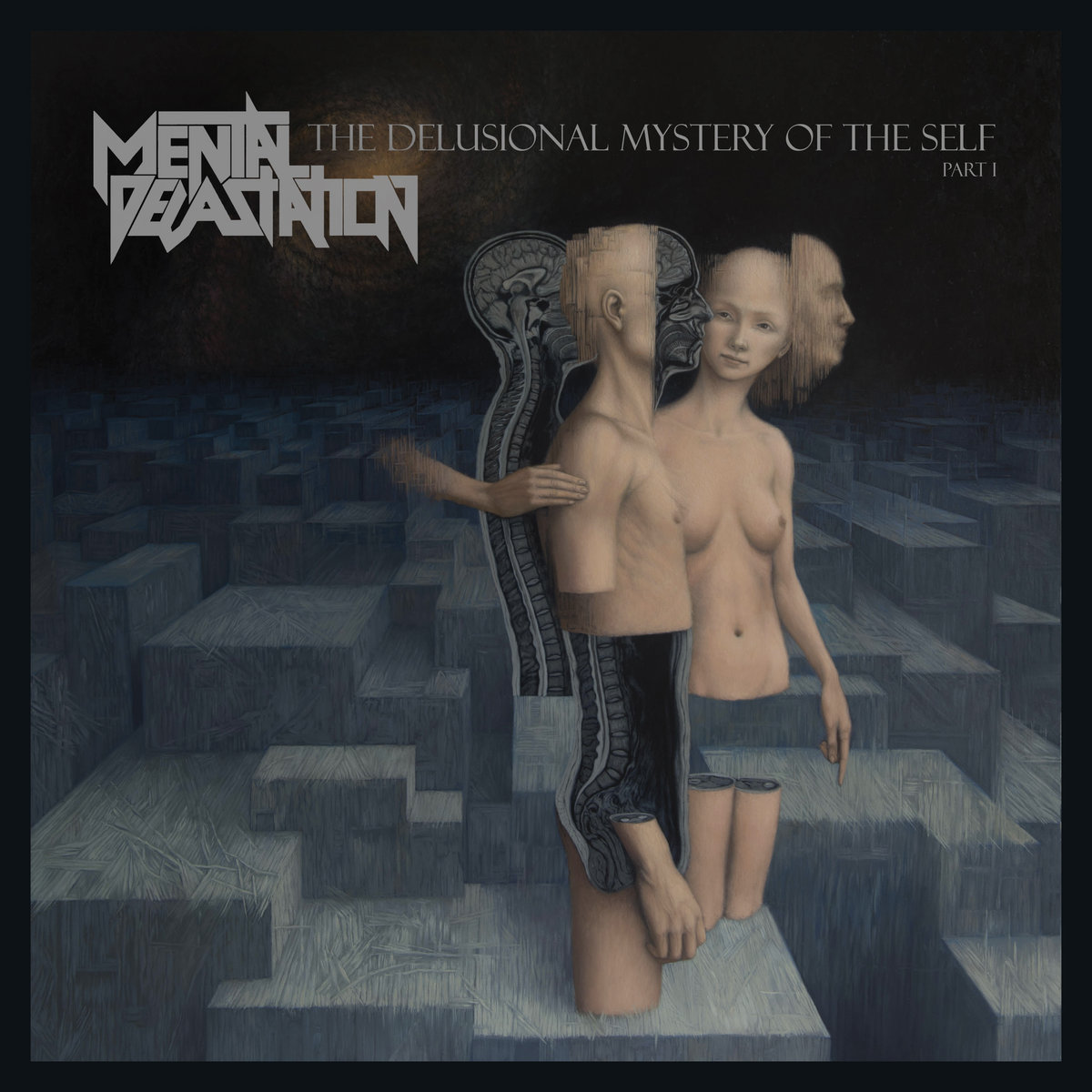 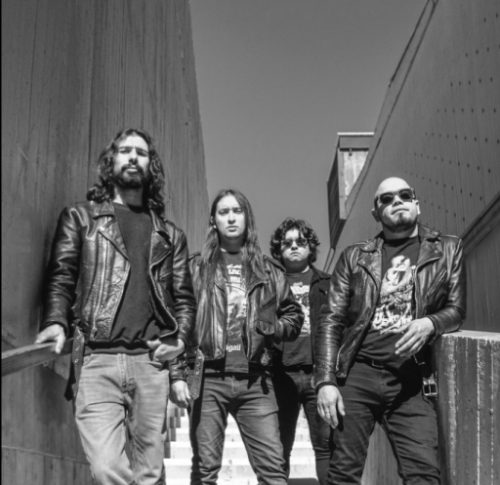 The last decade has been absolutely fantastic for thrash metal fans. This is because it is a genre with its star once again in ascent as young bands strap on their Flying V’s, Mockingbirds and Explorers, clad themselves in denim, leather and spikes and head into the underground trenches to ply their thrashing trade. One such band are Mental Devastation who are setting forth from Chile for the first time since 2013 with their sophomore album ‘The Delusional Mystery of the Self Part I’.

It may have been some time since Mental Devastation last delivered an album, but with thrash metal like this, it is good to have the band back. ‘The Delusional…’ is a great slab of furious thrash that does exactly what it says on the tin, there are no frills or gimmicks here and why should there be? Mental Devastation let the music do the talking as tracks such as ‘Labyrinths’, ‘Ascension’ and ‘Vulcanic Eruption’ bring all the appeal of Vio-Lence and Forbidden whilst pushing the technical thrash boundaries able bring in fans of Coroner, Atheist and the later Sadus with its high calibre virtuoso playing.

Mental Devastation may have taken the lid off Pandora’s Box with this release, ‘The Delusional…’ is getting towards the pinnacle of South American metal with a release which shows a band firing on all cylinders. With ‘The Delusional…’ being a part one, hopefully it won’t be too long before Mental Devastation return with a follow up because this leaves us baying for more. 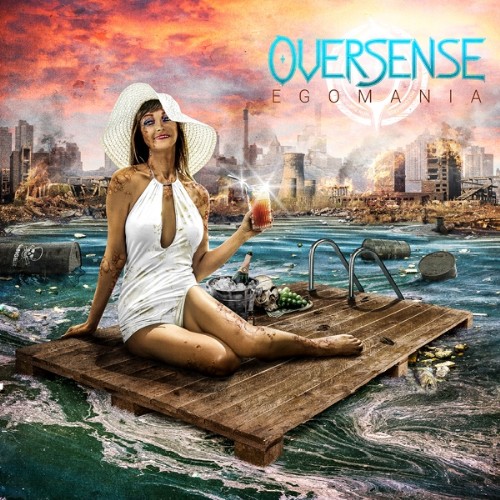