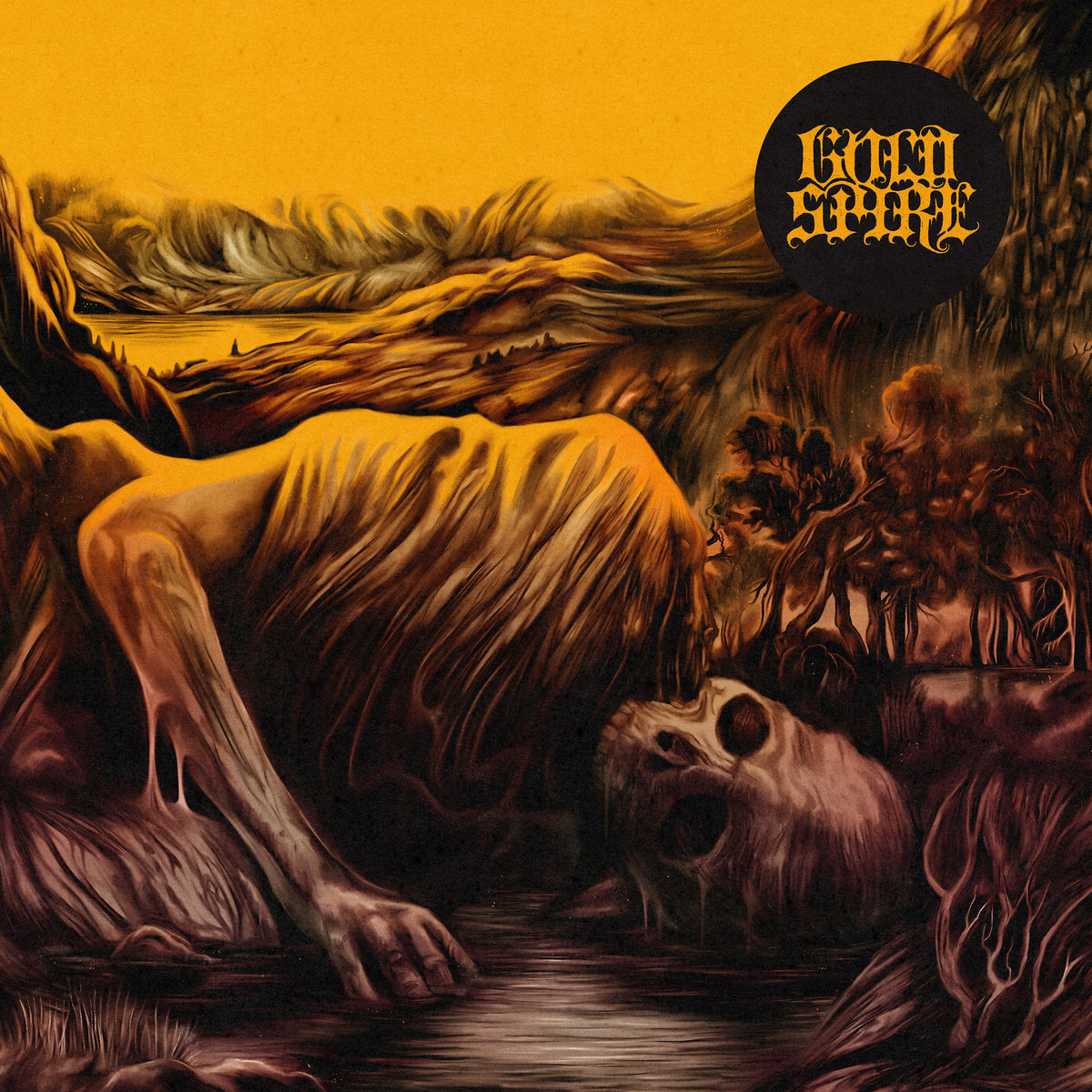 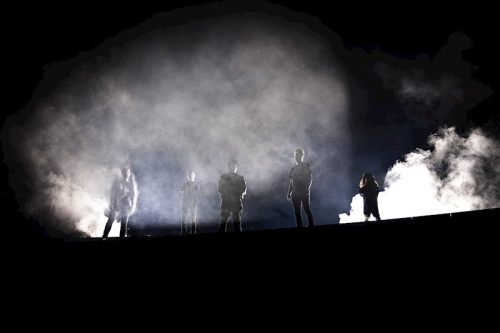 From the ashes of Sweden’s Black Metal darlings Usurpress rose the Pheonix of creativity and experimentation that is Gold Spire. Uppsala’s sons quickly sidestepped any danger of being typecast in any genre by recruiting new blood from the worlds of Jazz with Sax and Flute virtuoso Magnus Kjellstrand, Prog Rock with bassist Petter Broman, and finally, Death Metal vocalist Heval Bozarslan to provide the appropriate level of darkness.

First obvious question; does this blend of talents and skillsets work? Pretty much most of the time it does, but not without occasional teething troubles and a bit of aimless meandering… ”Skull Choirs” gives us the album’s biggest crash and emotional high point, however it’s right at the end of arguably the least cohesive and somewhat directionless song. “Headless Snake” on the other hand; now that hits the ground running hard and purposefully, and uses the disparate elements melded together in magnificent unity.

Using a Saxophonist for the heavier reaches of Rock and Metal isn’t an entirely new idea, here it is utilised in a way quite different to anything before. The playing is almost entirely straight Jazz/Lounge Jazz; no histrionics or caterwauling along with the guitar parts.

Indeed, the album opener “Day Dawns Dark” oozes into being with a Steven Wilson-esque piano intro with acoustic and clean guitars, and a wistful flute solo before getting into stride with some big drum fills and builds up to where you just know the big crash is about to let rip; and does not

disappoint! Huge dissonant riffs and fully Death Growl vocals take over and then… Saxophone solo! They have achieved exactly what they set out to achieve; it’s an unusual blend, it’s probably around 70% successful across the whole album; when it truly works it is a 100% success, but only for a few amazing moments. It does, however, leave the listener with the feeling that the next album could well be something quite astonishing.

"A brave (and beautifully recorded) debut from some familiar names"
70 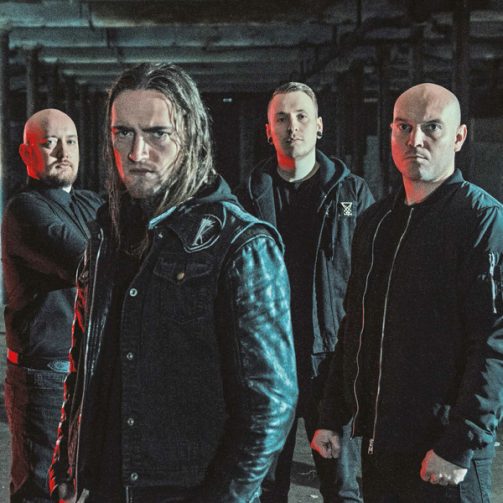