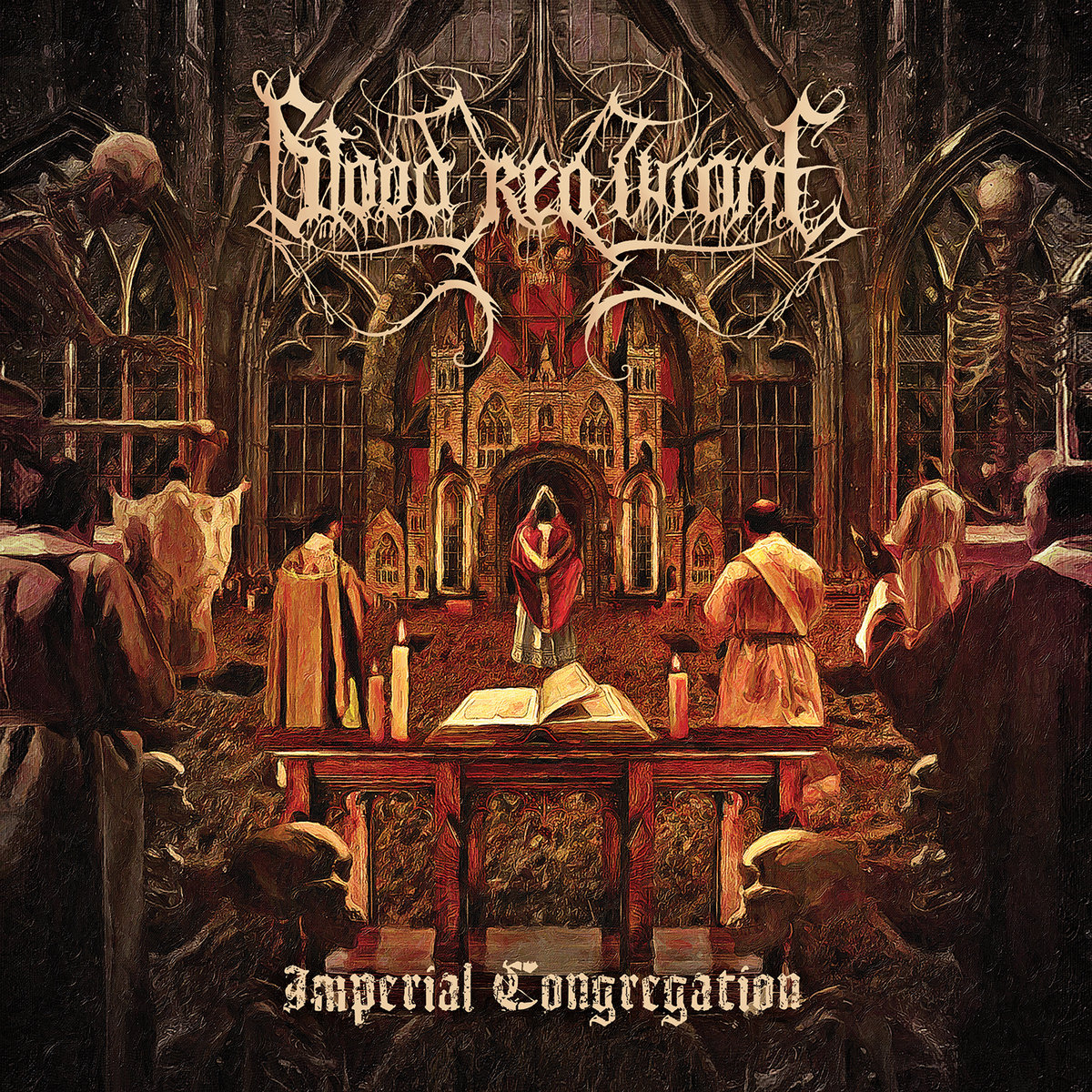 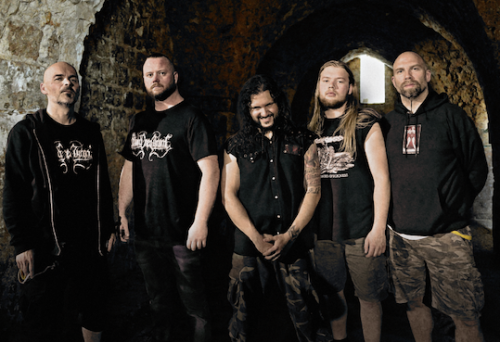 To hit over 20 years in the music business is a feat indeed, it is a cutthroat industry and to reach any milestone is to be applauded. One band over this checkpoint is Blood Red Throne (BRT) as the Norwegian band deliver album after album of gruesome death metal and now, BRT are back with their latest offering ‘Imperial Congregation’.

The last few years have been brutal for BRT… brutally good and it is no surprise that ‘Imperial Congregation’ continues this trend with an album that isn’t just good, it is fucking insanely good. What the listener gets here is some fantastic death metal which roars with bestial power, there is everything locked in here that fans of this genre will adore with tracks such as ‘Itika’, ‘6:7’ and the title track providing all the pummelling drums, thrashing guitars and guttural growls that BRT can muster without it ever sounding generic, boring or repetitive.

For BRT, this is another solid record of death metal, the band can hold their head up high knowing that they have released one of the best death metal albums of 2021. It won’t have any appeal beyond death metal, but what else would you expect? But to fans of the genre, they’ll find something that is fun, enjoyable and massively replayable and you can’t ask for more than that. 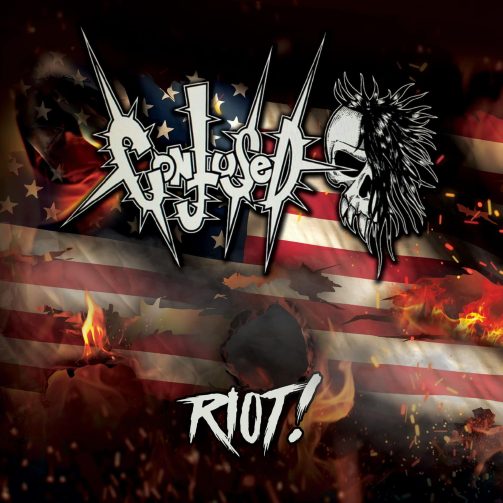 A relaxed tete a tete with Confused about counterpoint, harmony, and fucking shit up.