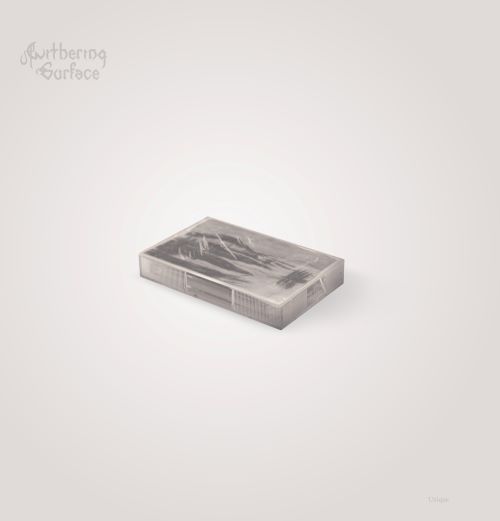 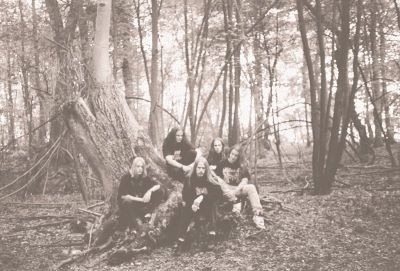 Remember when melodic death metal was the big thing? At one time, the Gothenburg scene ruled the waves, and it wasn’t long before Sweden’s neighbour, Denmark would begin adding their own bands to increasing roster melodic death. One band who unleashed their demo back in 1995 was Withering Surface and now 26 years on from that moment, Mighty Music have now reissued ‘Unique’ not only digitally, but also on cassette and vinyl.

For Withering Surface at the time, ‘Unique’ became something of an underground hit as scores of melodic death metal fans scrambled to get their mitts on Denmark’s newest and most prized commodity. Now, we can all get our paws on this demo tape; with a sound that has been remastered with a modern quality that sounds like it hasn’t been done on a low budget. Furthermore, vinyl fans are in for another treat as ‘Unique’ has been released on not only standard black vinyl, but also transparent silver as well as transparent gold.

This is a release aimed at collectors and if you’re a fan of underground melodic death metal as well as getting it on vinyl then this is literally Christmas come early for you. So, get your fingers clickin’ online, get ordering and wait patiently at the door for the mail. 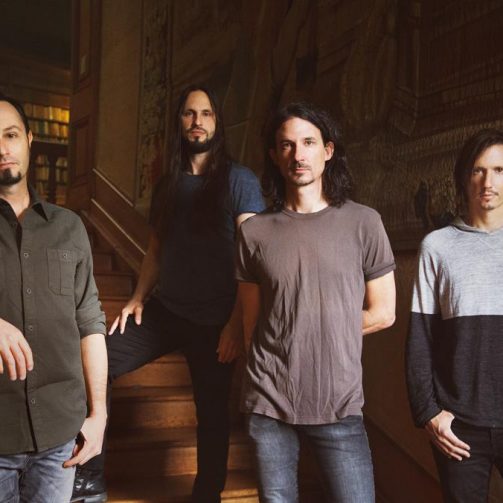