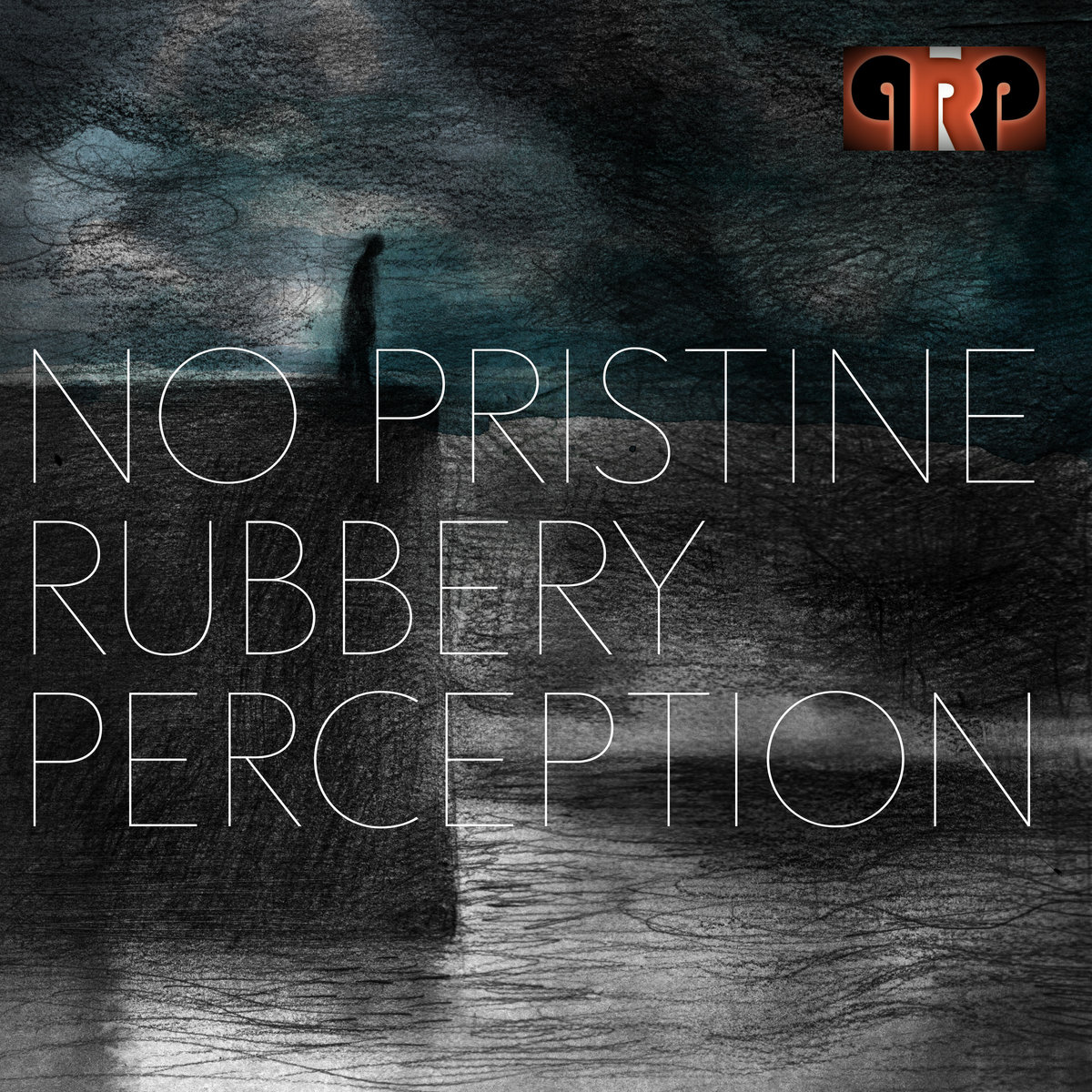 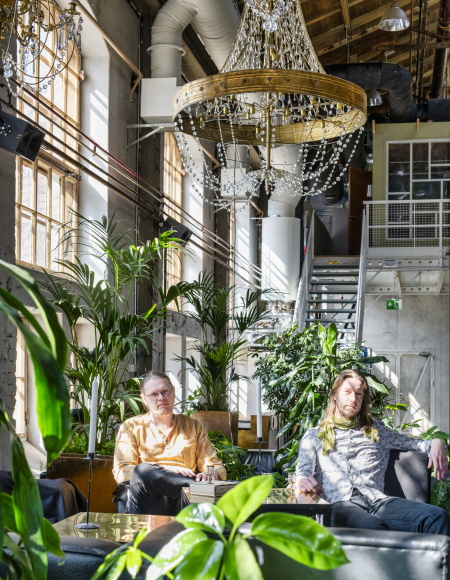 So, another Prog album? And you thought this was Metal Digest, right? It’s all a bit “chicken and egg” when it comes to rock history, but one undisputable link that has given us countless millions of hours of listening pleasure is that between Metal and Prog. It’s a debatable point that some of our favourite genres of Metal wouldn’t exist at all without the experiments carried out in the laboratory of creativity that was (and indeed still is) Progressive Rock. Finland’s PRP take this to its furthest natural extent, by taking back some of the sounds and structures the genre has given out to be used by some of the most influential and creative artists over the years, and re-heats them to see what’s given off in the smoke.

The Duo of Rami Turtiainen and Petteri Kurki use effortless and consummate musical ability across different instruments and playing styles, and add in collaborators from the worlds of art and theatre to produce a quite stunning album that stands to repeated listens as well as many truly great Prog albums from the past, and yet sounds like it’s from somewhere in the near future. Admittedly, diehard fans of Cradle of Filth will most probably want to set fire to this album in an abandoned mental hospital in the woods; it only lets loose a handful of times, and even then in a controlled and exquisitely musical fashion.

To say this is an important album is a very bold claim, and it’s a claim that’s going to be made right here, right now. PRP take so many disparate elements, and mix them in such novel ways that you just know this will be the “Underground Prog Classic” that so many others will feed off and be inspired by in the more extreme ends of Metal. Think of it as a “sampler” of what Prog has achieved in the last 20 years concisely rolled up into a sub-40min package. Tomorrow’s biggest bands and innovators will quite likely know this whole album note by note; think of how everyone from Napalm Death, to Steven Wilson, to Waldgeflüster, and even Year of No Light and Cult of Luna, all talk of how Britain’s “Cardiacs” were so influential and important for their generation, without achieving the fame and mainstream popularity such essential listening should demand.

"Potentially a landmark Prog album, but likely to only prove so in many years time"
80 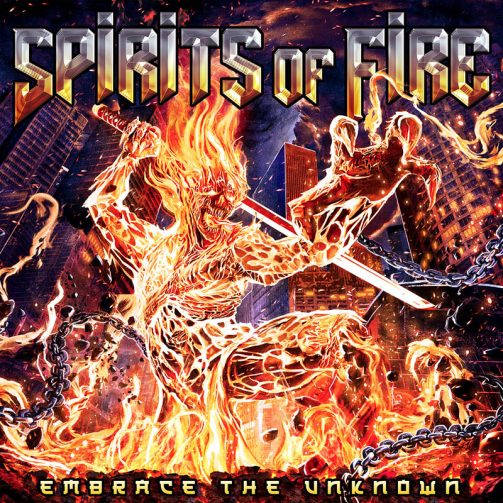