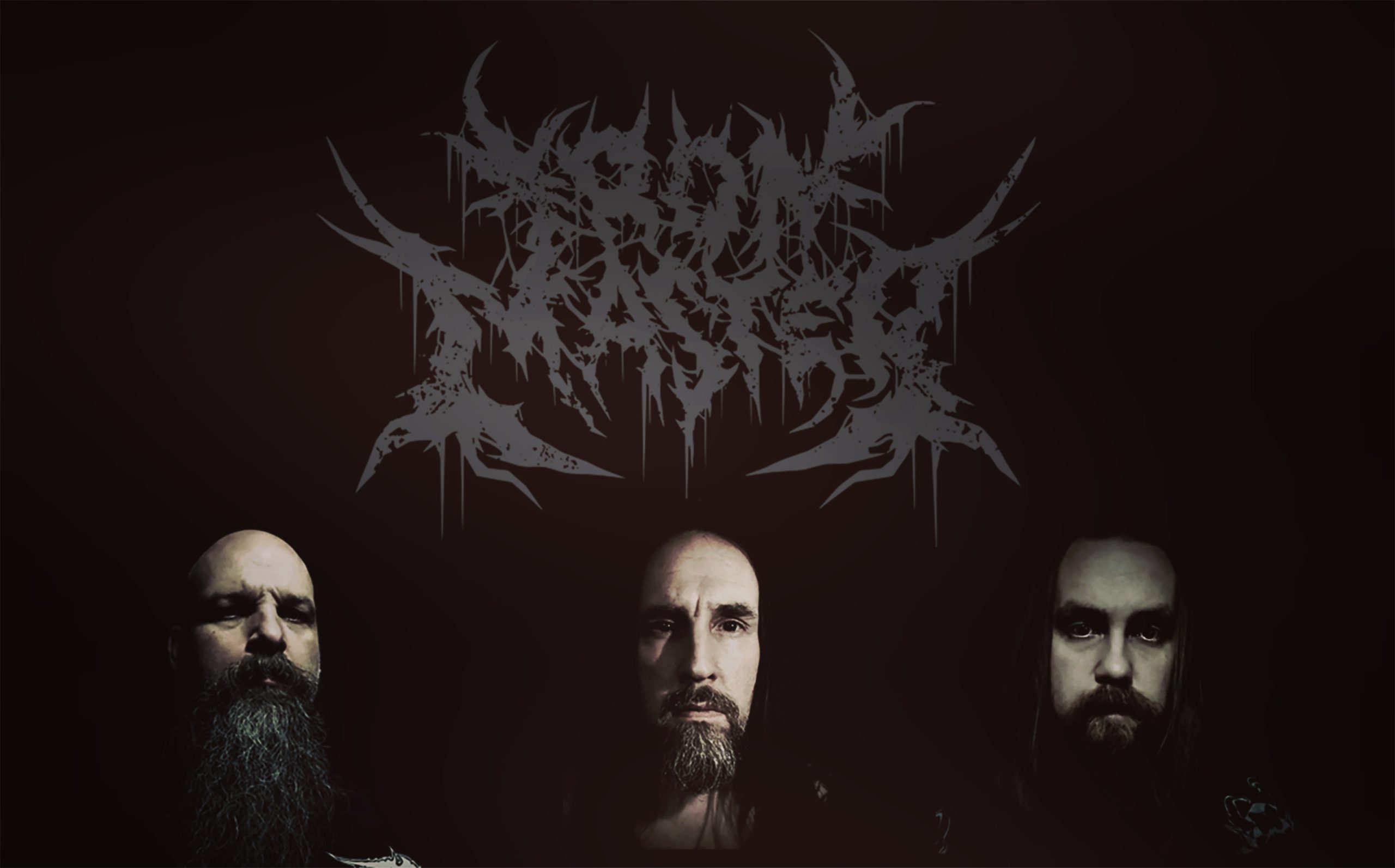 Ironmaster: What is it like to be a musician in Sweden today

Swedish death metallers Ironmaster debuts new single “The Unbreathing” and we grabbed the opportunity to have a chat with them.

Please introduce the band and tell us one thing we wouldn’t know about you from googling the band.

A: The band formed in april 2020 all of a sudden, it was not planned at all. One day I just picked up my old ESP 7-string that I used on the last 2 albums with Scar Symmetry, had not played it in about 8 years. Plugged it into an ampsimulator in my computer at home to see If it was still Functional, it was…A couple of hours later the first Ironmaster song was written and recorded. I felt a strong urge to make more Music like that, it was so liberating and fun. I always wanted to have a band together with Janne Jaloma (Drums) since The First time I met him about 11 years ago. I sent him the song and he liked it and wanted to do this as well. We know we needed Roberth Karlsson on vocals, because no one else fits Ironmaster better than him. I met Roberth the first time at a Swedish festival in 1994 and We’ve been friends ever since, we have a lot of common interests like old tractors and motorcycles. I can tell you not only one thing but two things you wouldnt know by just googling the band hehe… Roberth works extra at a Movie Theatre and he saw this Conan-like movie on a shelf there with the title ‘Ironmaster’ so That’s where the band name comes from, the other strange thing is we got contacted by the American gym equipment Company ’Ironmaster’, we thought; damn, now we have to come up with a new name… But they just wanted to reach out and say that they liked our name and They are cool with it as long as we don’t start selling gym-equipment.

Your debut album is coming out soon. We were promised hard hitting Death Metal with great variation. How did you achieve this kind of variation within this album?

A: All the songs are in different keys and different tempos/moods also the Drums are improvised a lot so there’s not that typical modern edited to a grid sound. There’s both old school thrash influences in there and Classic Death Metal riffing as well. Some parts are more like fast blackmetal, some old Suffocation-style riffing as well. We hope some people will Enjoy the album, its maybe not for everyone, but If only a few like it That is enough for us, we do it for the love of Metal.

What were you most nervous about while creating this project?

A: Hmm, That is one hard question… Well, Janne was stuck in USA for a while when covid 19 hit right after the US Dark Funeral  tour. Janne was not allowed to travel back home to Sweden for a while, as Soon as he got home he went straight to the studio and tracked the Drums

What is it like to be a musician in Sweden today?

A: It’s a lot better than it was in the 90’s early 2000’s, with more clubs that put on Metal shows and more people at gigs. In -96 we played a show with my old band Dellamorte  together with Dismember in Mora, I think there was 10-15 people in the audience, it was a lot like that for a while. The live scene is better than ever in my opinion.

A: A guitar is really all I need, I get inspired as soon as I have a guitar in my hands, then it’s just a matter of letting it flow, and don’t be too hard on yourself.

How would you describe your relationship with social media?

A: Love social media for discovering new bands and keeping up on news regarding my favourite bands, hate social media as well when I see how some people treat each other like shit in the comments or whatever. Its sad…

What are you most proud of?

A: My family, I love my wife and kids They are the best ever and are very supportive of my musical Journey.

Let’s talk about the near future. Are we going to see you on a tour any time soon?

A: I think we will release a second album first before any touring, maybe we’ll play some festivals in 2022. 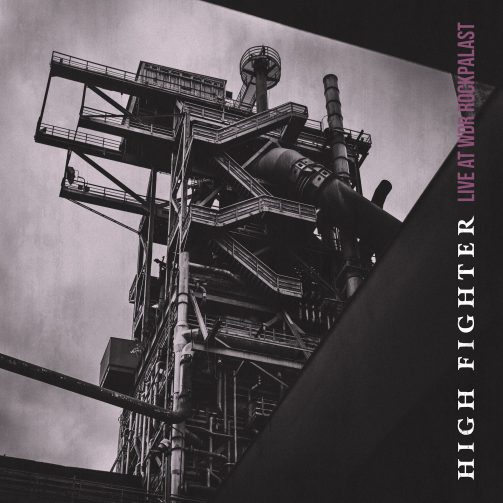