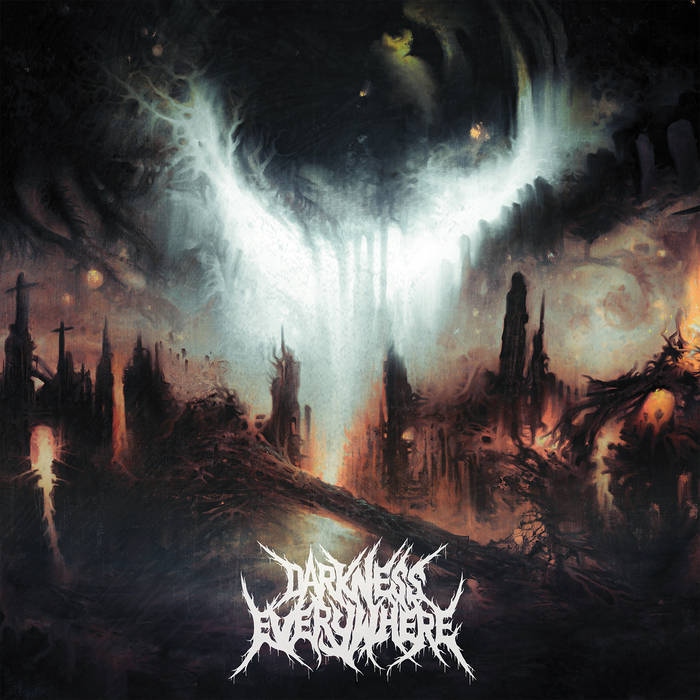 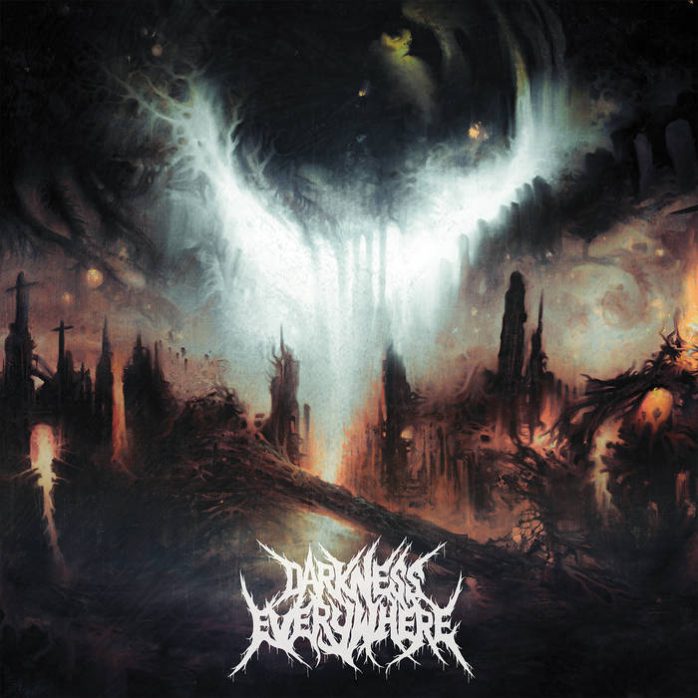 Creator-Destructor Records presents Oakland, California-based melodic death metal band DARKNESS EVERYWHERE. The new act has completed production on their debut EP, The Seventh Circle, set for release in late February, today unleashing the lead single, “Reign Of Chaos,” alongside the cover art and more. DARKNESS EVERYWHERE unites vocalist/guitarist/drummer Ben Murray, guitarist Cameron Stucky, and renowned producer engineer Zack Ohren on bass. The band formed in late 2020 with the goal of writing songs heavily influenced by the classic mid-1990s Swedish melodic death metal sound. This isn’t the individual members’ first round around the block when it comes to melodic death metal, as Murray is a founding member of Bay Area band Light This City, and Stucky is a member of symphonic melodic metal act, Crepuscle. Ohren recorded and produced all of Light This City’s albums throughout the past twenty years and continues to be one of the leading metal producers in the industry, having worked with Machine Head, All Shall Perish, and many more. The glory years of early In Flames, At the Gates, and Dark Tranquillity are what largely inform the sound and aesthetic of DARKNESS EVERYWHERE. The core of the band is built on the feel of those legendary records, while offering a refreshing take on the no frills melodic death metal sound akin to the output of modern outfits Darkest Hour, The Haunted, and God Forbid. The band wastes no time in getting to the point of melodic death metal riffing and driving, thrashing tempos.

The Seventh Circle refers to the Dante’s Seventh Layer Of Hell, where acts of violence in life are punished in death. The endless torture inflicted upon human souls for their past sins of hatred is an all-consuming reality in the lyrical themes of the seven songs that comprise DARKNESS EVERYWHERE’s debut EP. The record was recorded in late 2020 at Sharkbite Studios in Oakland, engineered and produced by Zack Ohren, and completed with cover artwork by Samuel Nelson. Additionally, The Seventh Circle features guest vocals from Laura Nichol (Light This City) on “Survival Of The Sun,” John Henry (Darkest Hour) on “The Grand Impact,” and X on “The Seventh Circle.” The lead single fromDARKNESS EVERYWHERE and The Seventh Circle, “Reign Of Chaos,” is now playing at all digital streaming services including YouTube HERE and Bandcamp HERE.The Seventh Circle will see digital release on February 25th through Creator-Destructor – the label owned and operated by the band’s Ben Murray – with a vinyl version to follow shortly after. Find digital preorders at Bandcamp HERE. 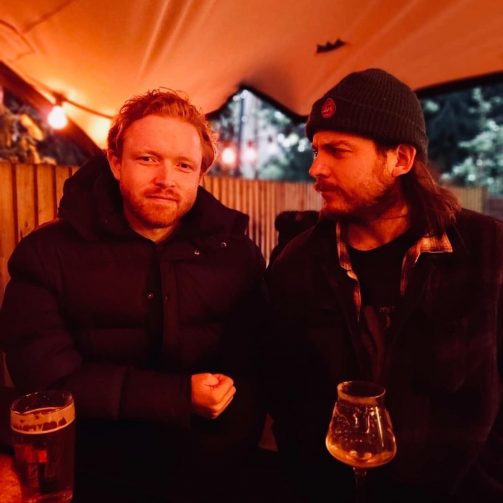