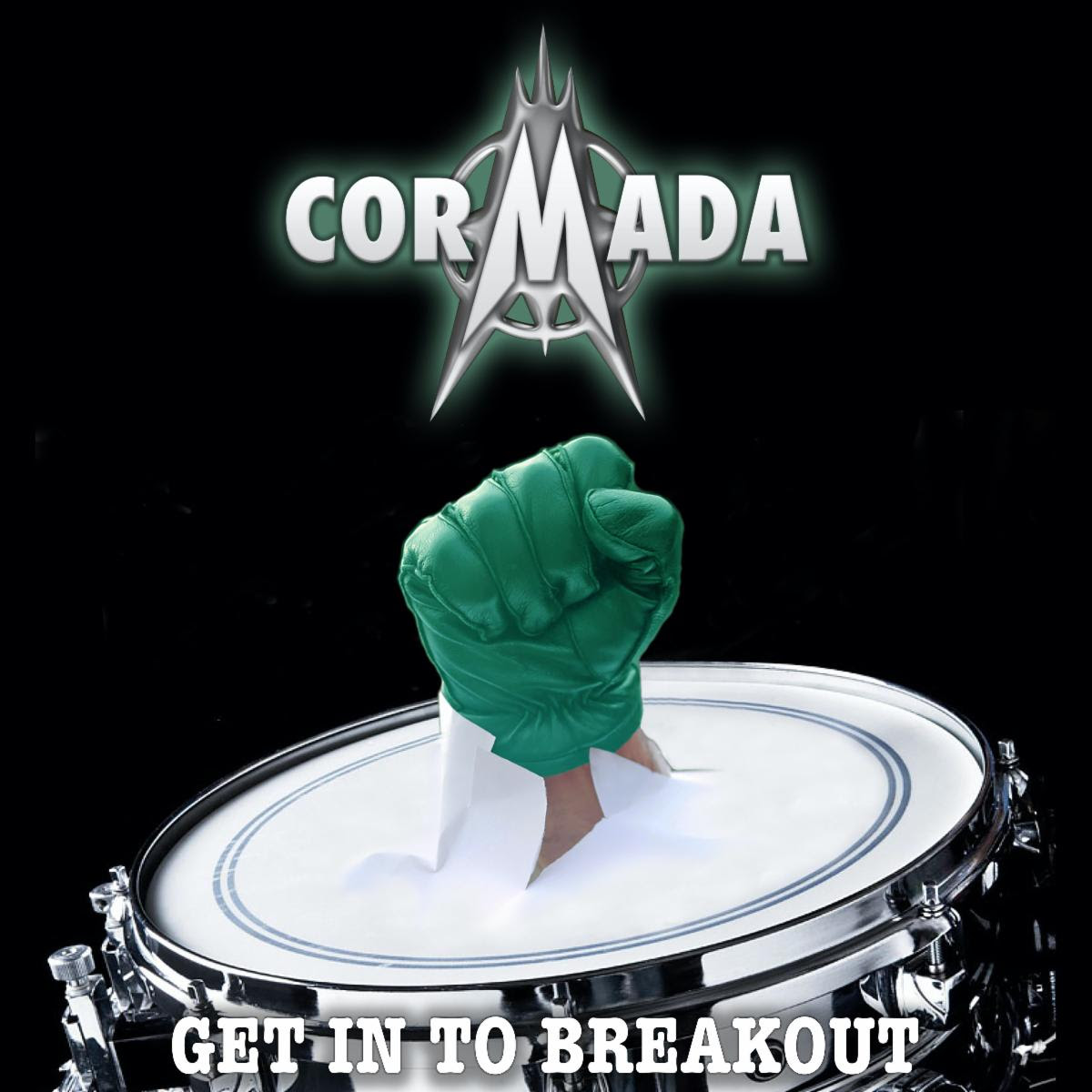 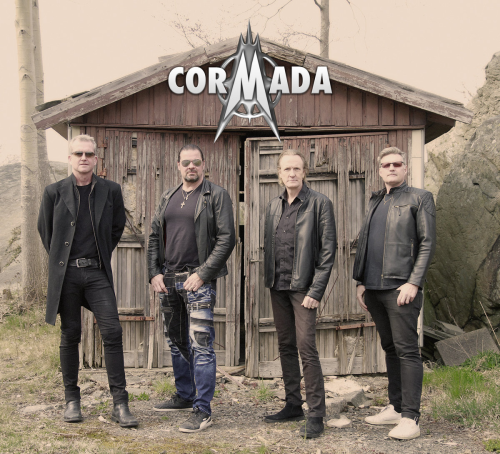 On their second LP, the Swedish quartet offers up another smattering of good old-fashioned hard-edged Rock ‘n’ Roll. Heavily 70s and 80s AOR Rock influenced, Cormada is determined to create their own sound. ‘Breakout’ packs plenty of slick riffs, fluid lines, and sing-along choruses. There are many moments of fist pumping comradery, but also more than a few moments of déjà vu.

‘Breakout’ features a nice mix of Sammy Hagar vibes, arena Rock, and Blues-tinged edginess. The band’s highly effective dual guitar approach is noteworthy throughout, especially on tracks like the light-hearted “Dancing.”  There are a few tracks, while quite good, sound just a little too close to more iconic tunes. I’ll let you decide which ones.

The last few songs, however, sound like the band channeled the late Malcolm Young on guitar. Where the hell has this been?? Vocals, guitar bass, everything mesh together like nobody’s business. If they could pull off an entire album like this, then they are absolutely going places.

Overall, ‘Breakout’ is good, just not really good. Cormada is still honing its sound. Maybe they should put away the spit and polish and let the rough edges shine instead. The album is enjoyable, but ultimately a refurbished run of the firmly established. Still, I look forward to seeing where the lads go next. 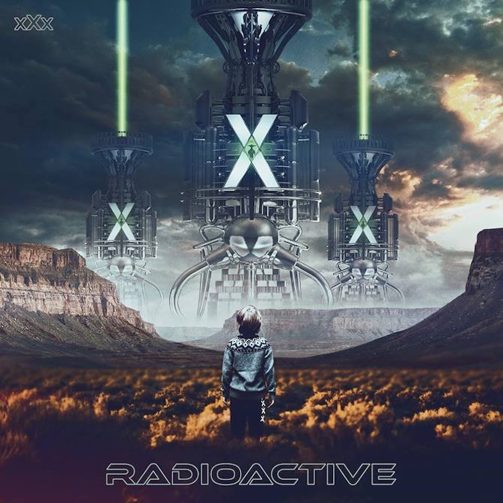