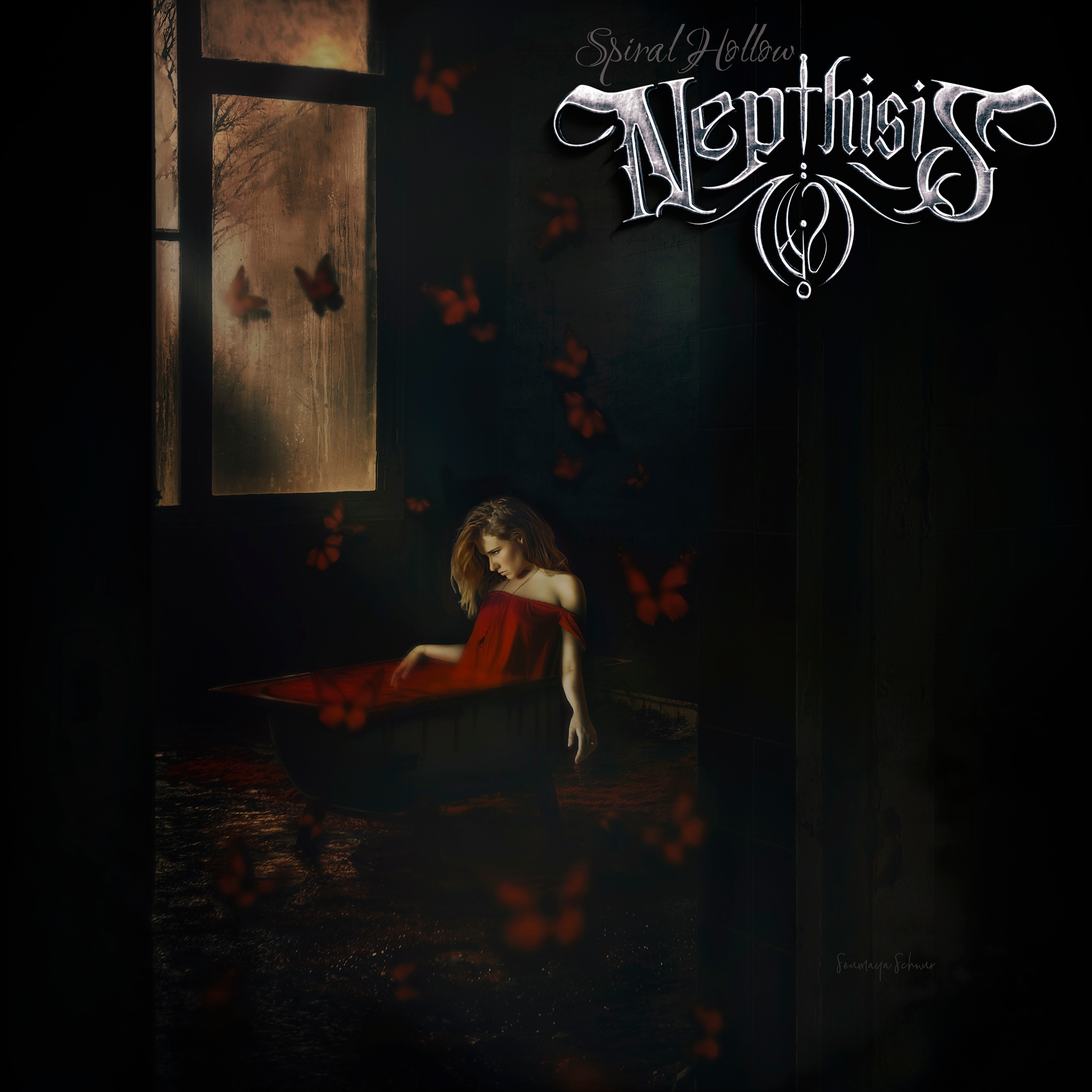 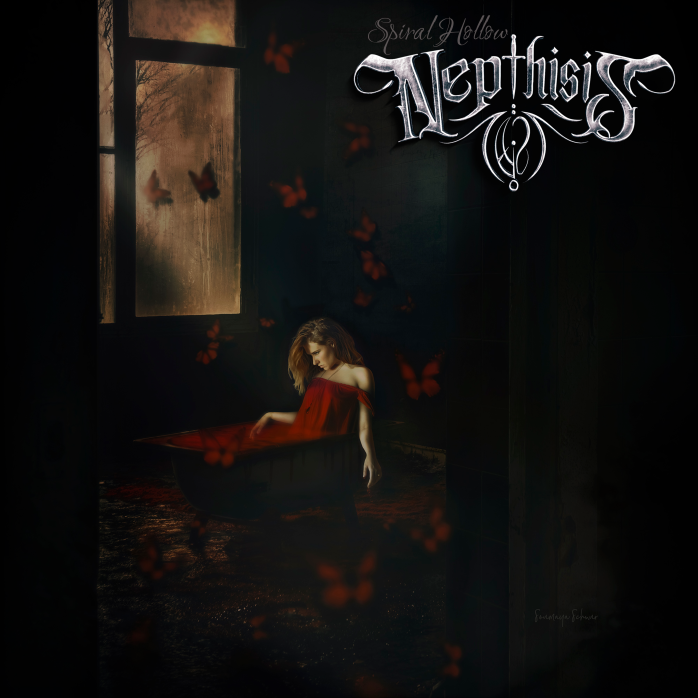 Questions on the Go | Nepthisis

NEPTHISIS comes from a place below the surface where the sleepless and sinister dwell – heard through gothic nuances and an abandonment of all hesitation of an aggressive spirit unbound by genres.

We got to ask Sheila Eden a few questions on the go.

SE: NEPTHISIS started releasing singles monthly starting October 2021 to music streaming platforms, leading up to the eventual album release. The first full-length album “Spiral Hollow” will be coming out on January 21, 2022. Additionally, I’m working on additional songs that will be released after this album and focusing on integrating spiders and snakes as inspirations of themes.

SE: I want to provide others a way to tap in and feel their deep sorrows and grief in a safe space – by offering up my own. A common theme in my work is grief and death. I want others to feel seen and heard, and that their own stories have a voice through the words and music of NEPTHISIS.

SE: Back in the day, I was first inspired by vocalist Amy Lee from Evanescence. I would play her haunting melodies on repeat. Secondarily, later in life, vocalist Lisa Gerrard in the film “Gladiator” guided me toward my path as a musician for film and television. Her music helped me express trapped emotions when I watched that film – I knew it was my calling to help audiences in the same way.

SE: If we had to flee the country, we would live in Eastern Europe or vibrant South America. Music holds our heart and we would keep creating no matter where we would choose to live.

What’s the ‘wow factor’ that makes YOU decide which songs to keep, record and
release?

SE: If there is an emotional or physical release that can’t be controlled – we know we’ve hit the “WOW” of where we are trying to go.

SE: We were in the process of mixing our primal, chaos-driven song “Down Below” we asked for a preliminary review on the work-in-process. The response was unlike what we’d heard in the past, the response was “It breathes pure sex.” We just burst out laughing and promised to never forget that. That may be one of our best reviews to date, and we knew we were headed in the right direction.

SE: NEPTHISIS belongs in dark, whimsical, and disturbing scenes in film and television. My dream is to keep going and build out the current sound. Integrating haunting vocals, weeping dark guitars, and electronic detours even further – and work to create such a unique sound that it is sought out and inspires directors fulfilling their own dreams, to create dramas or horrors. And that it brings in a niche audience that adores it so much that they listen to it over and over – as I did as a little girl to Evanescence or Garbage. I long to emotionally impact people for a long time. My goal is to inspire and empower myself and others through my music. That by pursuing my truth, I may act as a mirror for others’ capacity to find their voices, and relay their own stories as uniquely and unapologetically as possible.

SE: You can learn more about NEPTHISIS at www.instagram.com/NEPTHISIS or on SPOTIFY, APPLE, AMAZON, BANDCAMP, etc

You can learn more about Sheila Eden at www.SheilaEden.com 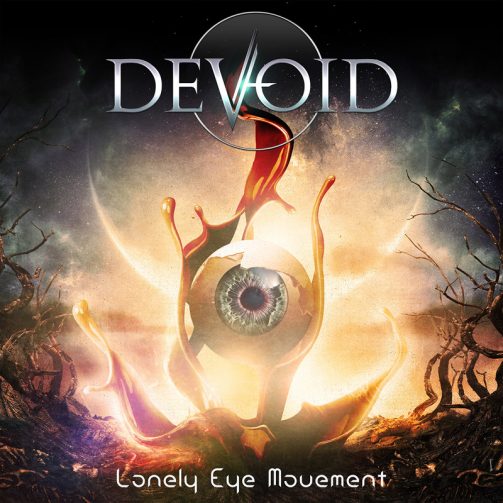