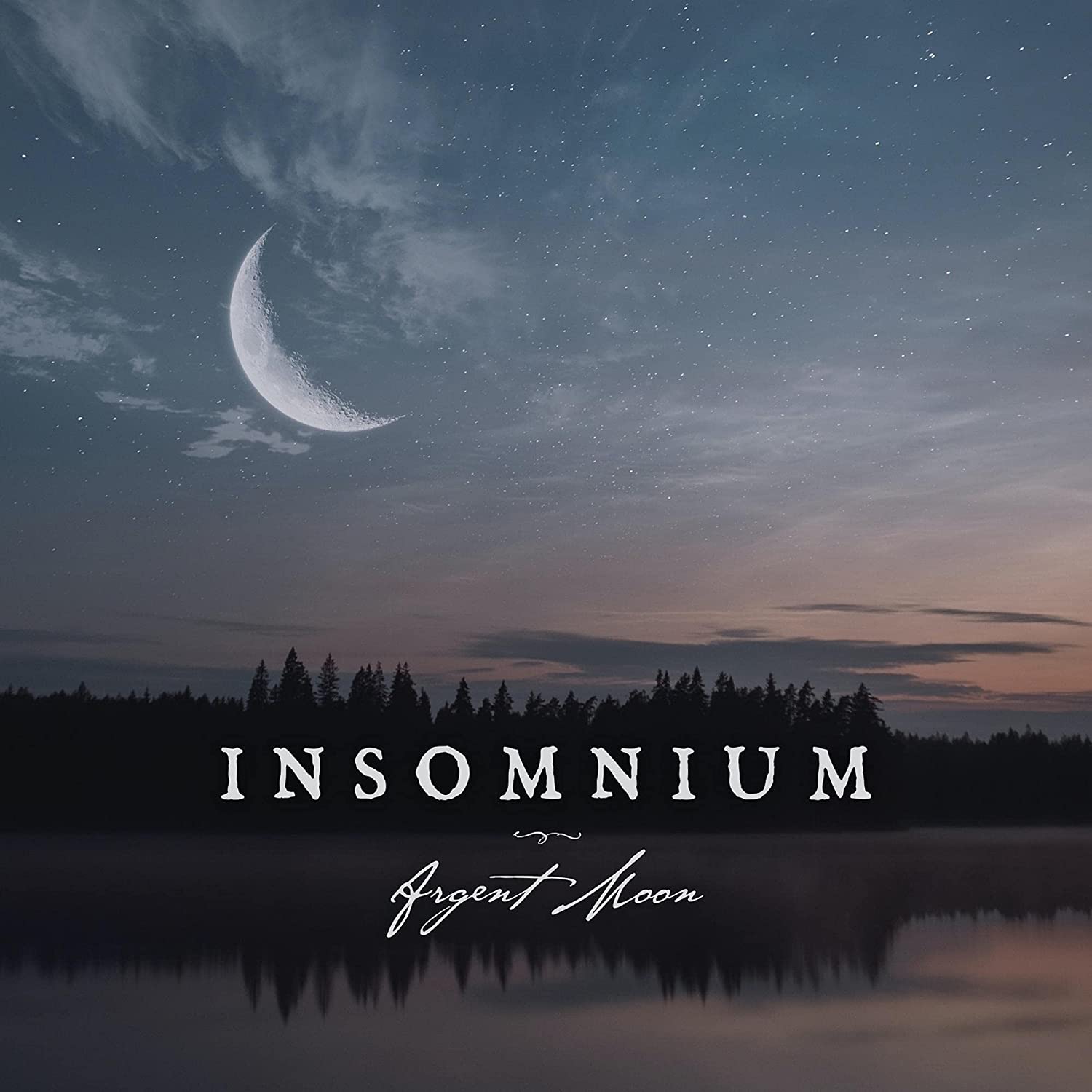 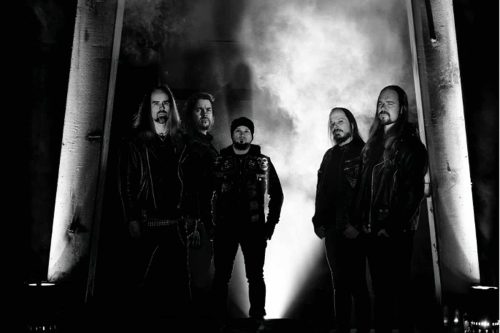 Have you ever stood on the shore staring out to the city of blue, feeling the wind,salt and water upon your skin and within that moment, just before the wave crashes, you feel disconnected…severed from the material world, severed from emotions where joy and sorrow matters not because in that fraction of time the burden of existence dissipates…in that moment your conscience breaks free from the this flesh bound prison and ascends with the rhythm of the waves?

If that semblance of clarity could be captured, it’s essence expanded so one may live within its confinements, it would be Insomnium’s ‘Argent Moon’, for it is a work of art where true beauty is found within despair, like the strong winds that lay waste to a garden, it is the flower that remains which becomes cherished for it’s pulchritude and resilience,so too does ‘Argent Moon’ express itself within the musical architecture.

The ink from which this sonnet is penned is formed from the juxtaposition of the strings, mainly the acoustic, as it is the transition between these two components which imbues the EP with a human spirit.

Songs such as ‘The Reticent’ and ‘The Antagonist’ radiate a myriad of emotions from the strings, for at times it feels like a waltz between sorrow and pain,where the flow of the notes convey the vexation of the spirit , but it is the transfiguration of grief into acceptance and peace that is brought forth by the acoustic guitar. In my humble opinion, it is these cathartic points that elevate the ‘Argent Moon’ to reaching its zenith where tranquility is birthed from misery.

But before one reaches the summit where the voices are silenced and where pain is no more, they must ascend the suffering and scars. The vocals upon ‘Argent Moon’ personifies these sentiments as it becomes the very war between the sun and moon within one’s mind, this is showcased with the clean and harsh vocals. This is where the vocals becomes the very breath that gives life to the poetry on this EP, bringing forth another layer of atmosphere.

Insomnium has forged a house of ash and scars where it’s walls are etched with the dictation of sorrow’s words but at the same time the band also manages to take that which breeds pain and find the sliver of light. For it is the delicate ethereal moments on ‘Argent Moon’ that makes it a transcendental experience.

"An EP that chronicles the journey from sorrow to tranquillity"
90 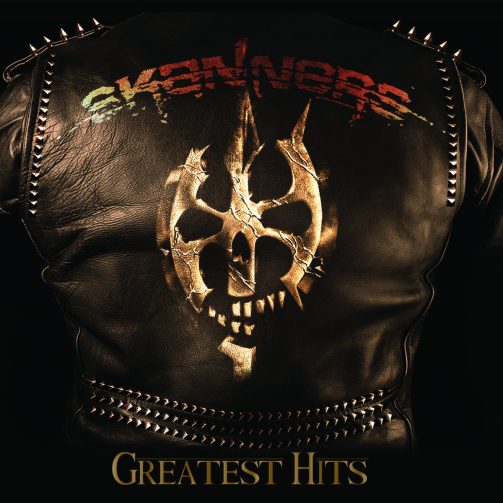