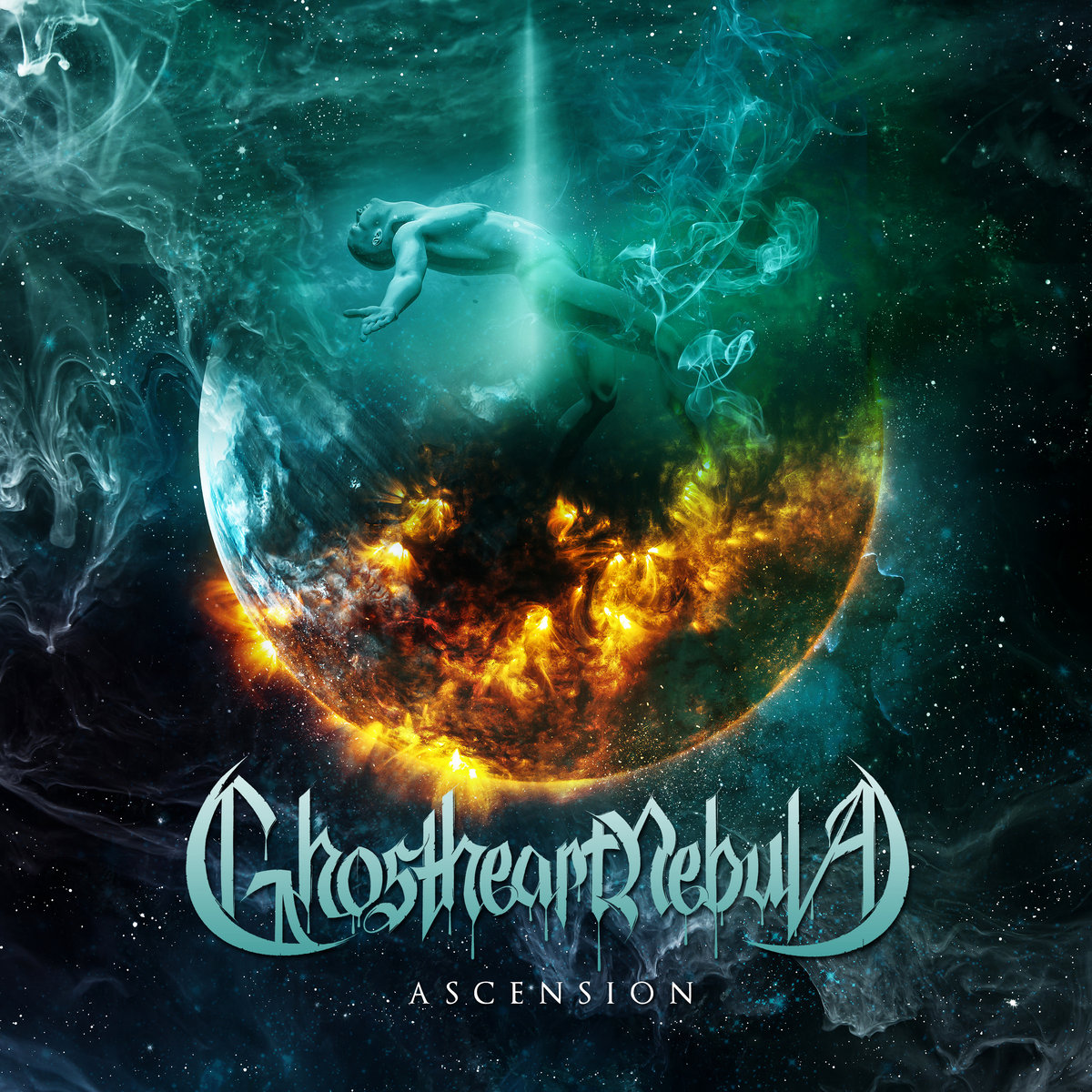 Lombardy is famous for fashion, food and of course the legendary Andrea Pirlo, but beneath these layers of gorgonzola, panettone and minestrone, Lombardy is home to a bubbling heavy metal scene, cooking bands up from all different genres and presenting them to the world with a highly gesticulated chef’s kiss. One such band are Ghostheart Nebula who although only formed in 2017, the band have ridden the navigli to deliver their debut album ‘Ascension’.

What Ghostheart Nebula have delivered here with ‘Ascension’ is an album of crushing death/doom which resonates its way across northern Italy as its slow, dominating riffs of pure melancholy manage to dislodge even the most stubborn snow from the Dolomites. Therefore, as one may expect, ‘Ascension’ is not a ‘happy’ album, it is a desolate, grim and cold album delivered in exactly the way the listener wants it to be as tracks such as ‘Chrysalis’ and ‘The Cage’ and even the albums closing ‘Ascension’ being enjoyable. This is partly due to being split into three separate parts and it is not one huge slog, a tactic which more than a few bands should learn how to do. Yet the most interesting offering here is the opening track ‘Mira’ which features Lucia Amelia Emmanueli who delivers a beautiful performance alongside songs which have all the enjoyability of Swallow the Sun, Saturnus and October Tide.

As a debut album, this is a great place to start, Ghostheart Nebula have set the bar high for the remainder of their career and although there isn’t anything here that we haven’t heard before, the band do melodic doom/death metal very well and long may it continue. 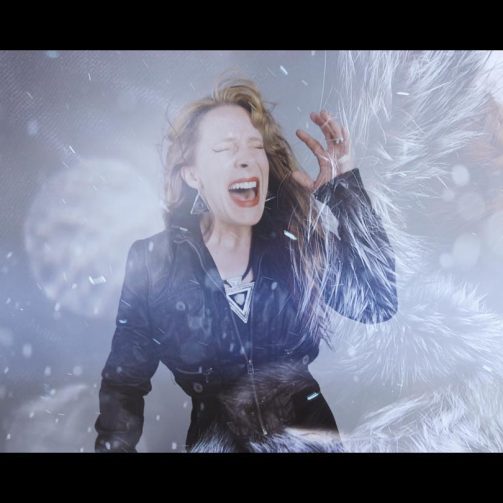