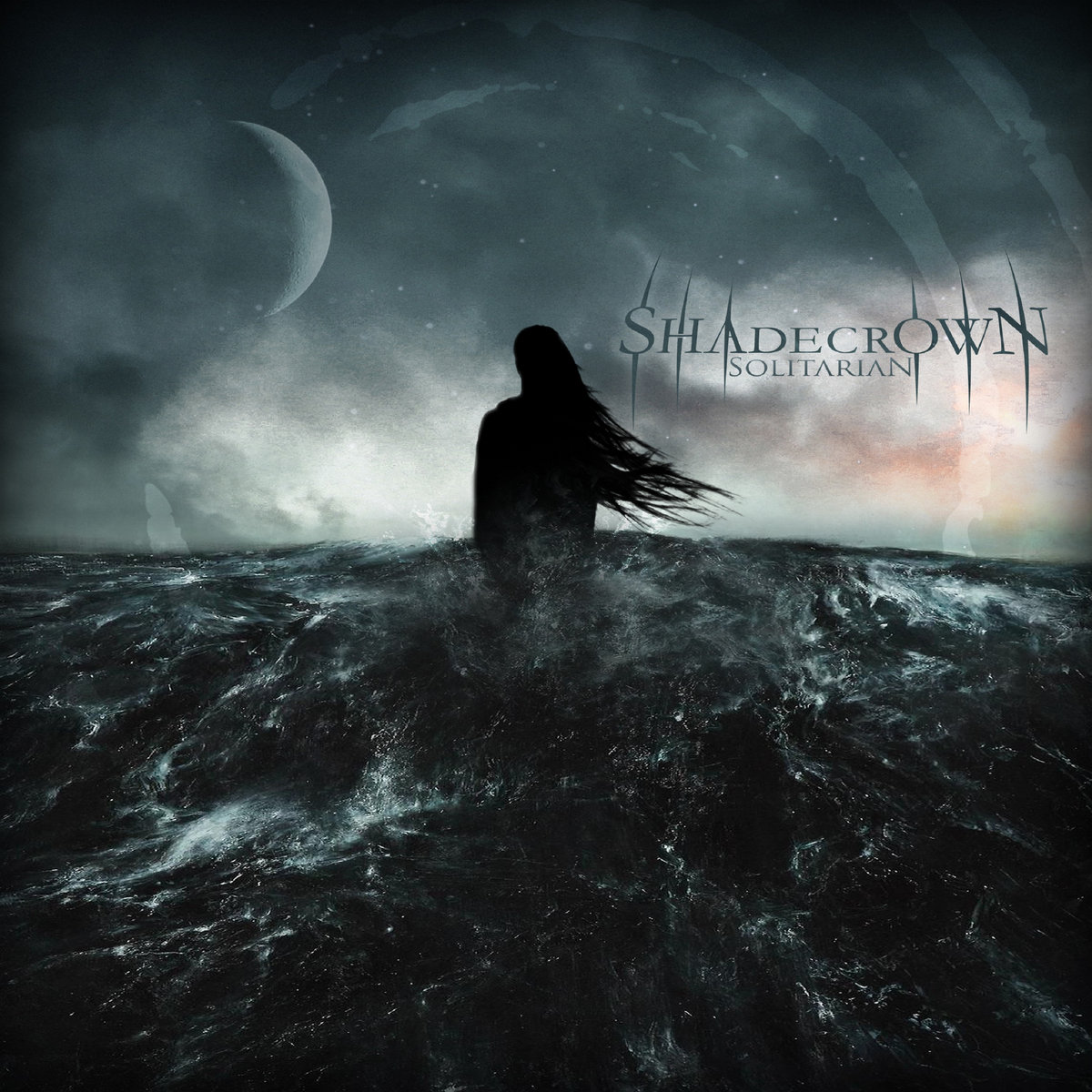 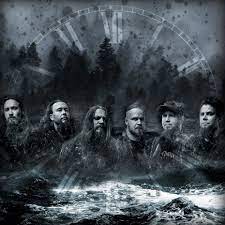 There is one genre that Finland does exceptionally well and that is melodic death/doom metal, it is exquisitely done being both simultaneously melodic and crushing. One band who have been trying their hand at this genre are Shadecrown who have been chipping away at the scene since 2012 with the band releasing ‘Solitarian’, their latest album.

With ‘Solitarian’, Shadecrown once again find themselves sticking to their guns, charging forward and firing. This is a band which know exactly what they’re doing and how to achieve it. These shots are accurately fired hitting the melodic death/doom metal sound perfectly as tracks such as ‘Crestfallen’, ‘Dark Heart Replica’ and ‘Aeon’s Still’ swing from out and out melodic death metal to crushing death/doom before settling somewhat in the middle with ‘Solitarian’ being able to appeal to fans from both these genres having all the hallmarks of Insomnium and Swallow the Sun as well as Omnium Gatherum and Rapture. However, the final 15-minute song can be a bit of slog, but thankfully, that is overshadowed by the rest of the album.

There isn’t however anything here that hasn’t really been heard before, fans of melodic death/doom will know what they are getting, but Shadecrown do this sound very, very well and ultimately, there is a lot to really enjoy.

"nothing new, but Shadecrown do the melodic death/doom sound very, very well"
70 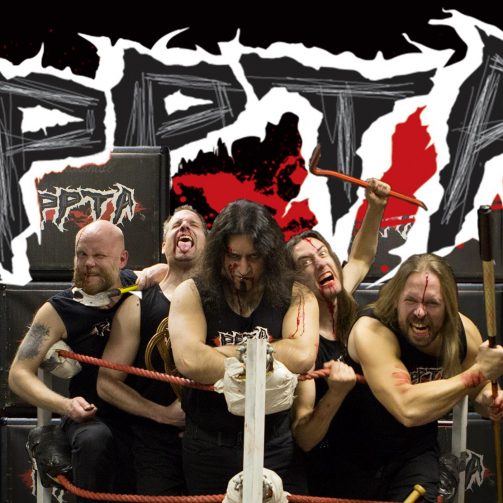