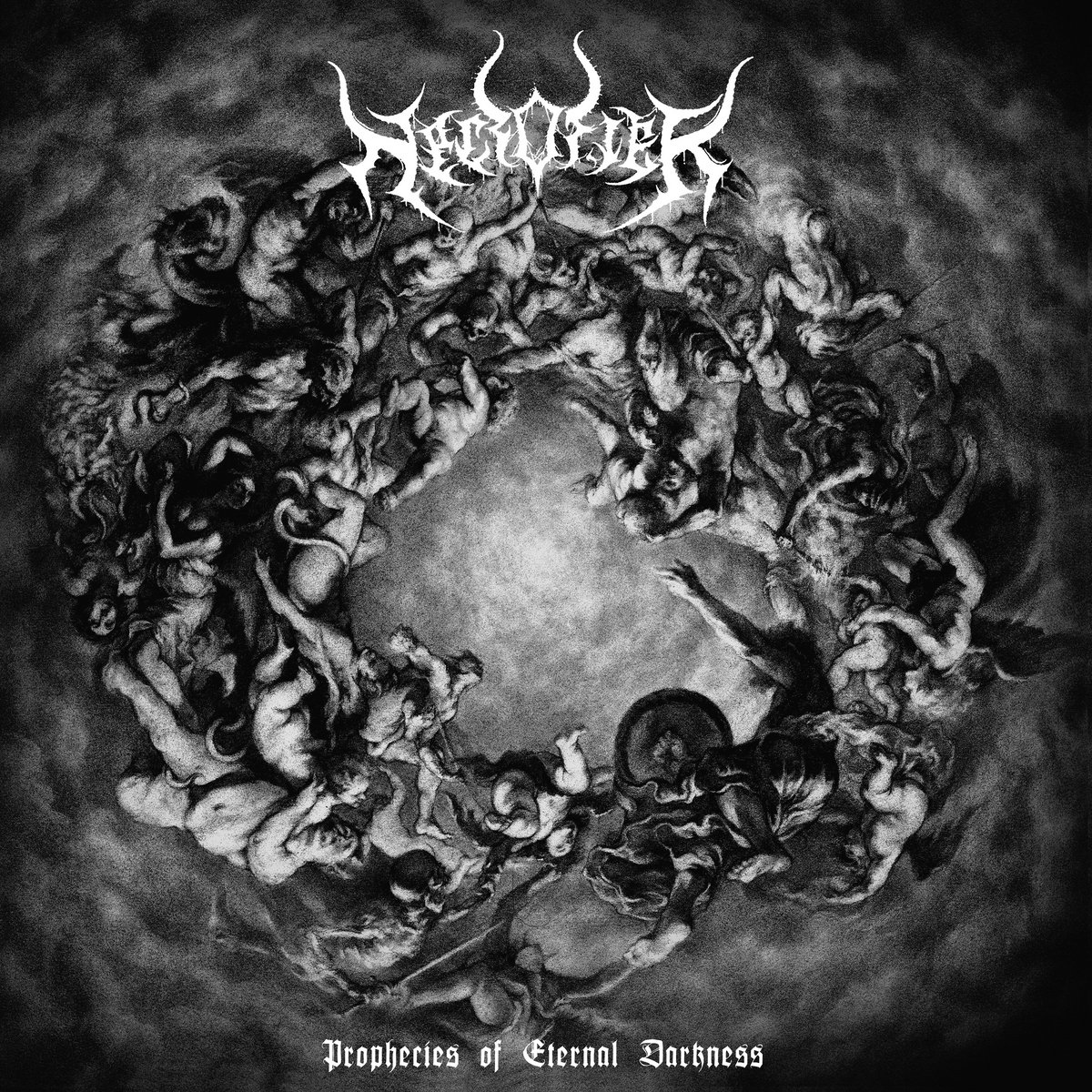 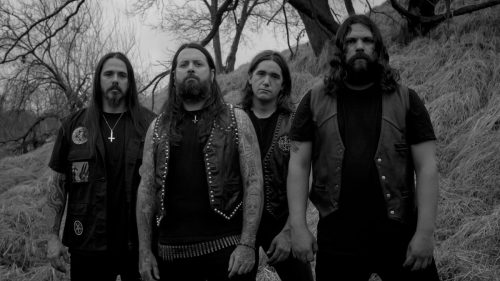 Texas, it is hot, it has tornados, armadillos, ZZ Top and Pantera. Therefore, it is hardly the place that would come to mind with black metal, the music of ice, snow, wolves and Immortal. But one band challenging this narrative are Necrofier who turned the eyes of black metal world west when they released their ‘Visions in Fire’ EP back in 2018 and now, the Texan band are back with their first full-length studio album ‘Prophecies of Eternal Darkness’.

With ‘Prophecies…’ Necrofier take a running jump from that first EP, this is the sound of a band which have tightened everything up, they’ve refined those rough edges and delivered a black metal album which is actually, very good. To achieve this, ‘Prophecies…’ takes in a sound that would appeal to the likes of Watain and Cloak as well as later Dissection with a touch of death metal which just above gives enough nuance to make ‘Prophecies…’ really endearing. Furthermore, this album is able to bring in fans of both Necrophobic and even Tribulation with songs such as ‘Madness Descends’, ‘Unholy Hunger’ and ‘Return to Chaos’ not only being fixated on Scandinavia, but with enough Southern charm and swagger to make it ever so elegant.

Necrofier have delivered something decent here and black metal fans will find something to play over and over again. ‘Prophecies…’ will sadly not set the world on fire, but those who give it a listen are likely to find a new album in heavy rotation. 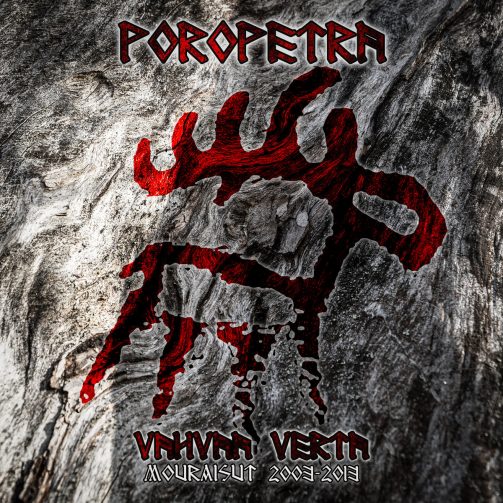