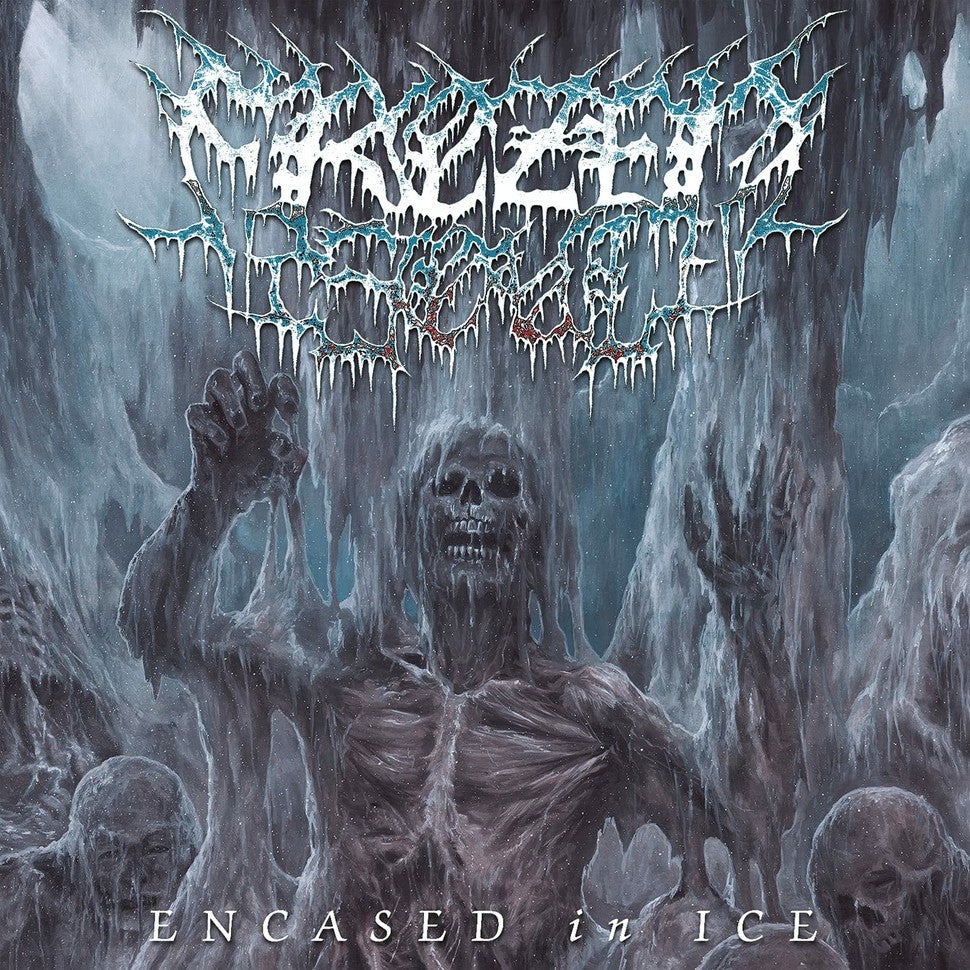 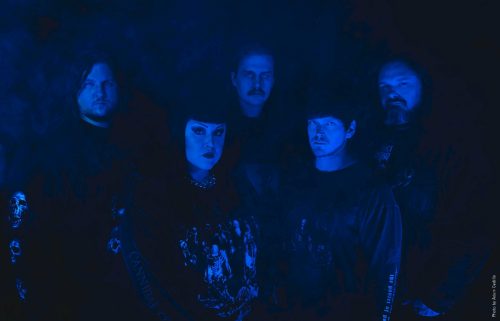 In only a short space of existence, three years in fact, Frozen Soul have managed to make quite a name for themselves on the Texan death metal front which has culminated in not only signing to Century Media Records, but also this year has the release of ‘Crypt of Ice’, the bands well-received debut album. Furthermore, this year Frozen Soul have got to reissue their 2018 demo ‘Encased in Ice’ on vinyl.

What Frozen Soul have managed to deliver with this reissue is a starting point, a place to show where it all began, how the band grew and developed before delivering their debut album this year. This reissue offers the listener the chance to get four extra tracks, ‘Tormented by Time’ which was a Decibel magazine only release, the demo version of ‘Crypt of Ice’ and two very good covers, one of ‘Mandatory Suicide’ by Slayer and the other of Entombed’s ‘Morbid Devourment’. Furthermore, this vinyl reissue will also have some extra bells and whistles for those in the USA with some very cool posters.

This reissue will not be for everyone, it is a stop gap in the market for Frozen Soul to cash in on their success of ‘Crypt of Ice’, but there are hardcore fans of the band and death metal zealots who will adore the chance to collect an item that will become rare and cherished. Therefore, if you fall into either of these categories, get your fingers clickin’ to order, if not, then it won’t be too long before Frozen Soul release a new studio album. 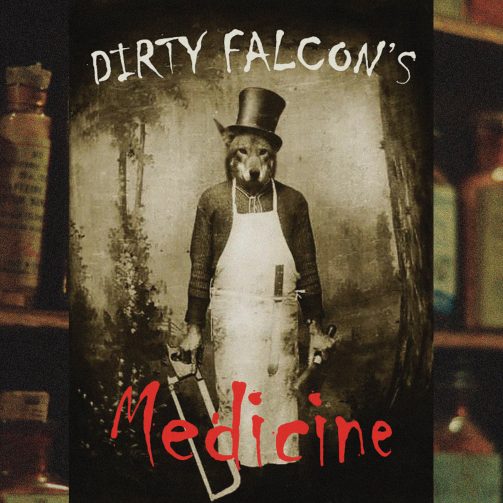