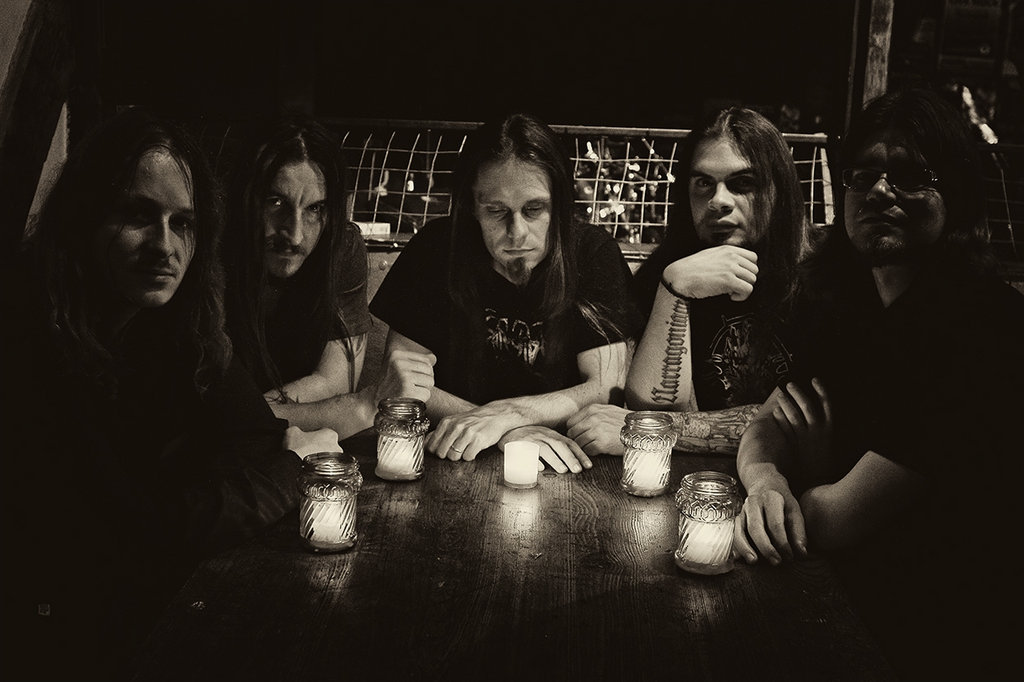 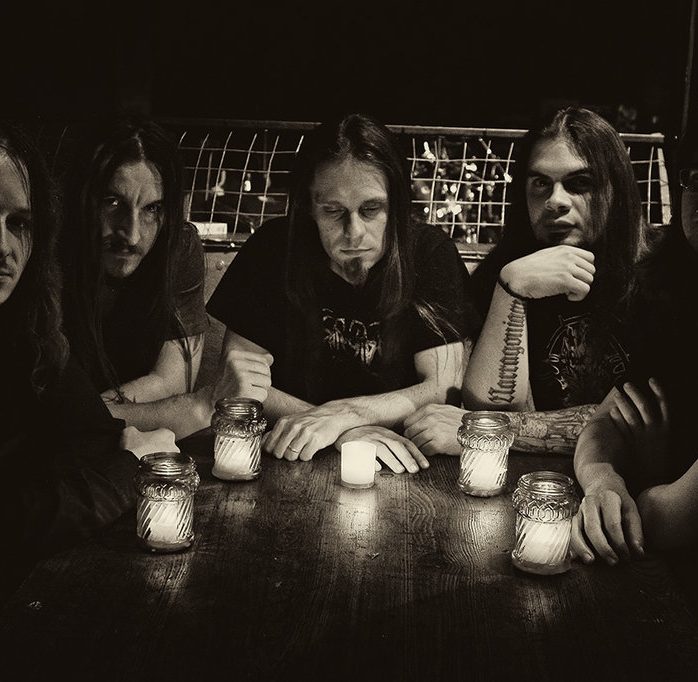 Czech avantgarde doom metal band Et Moriemur are trying to do things differently on each album and this time it’s no different. Earlier it was symphonic/orchestral doom metal influenced by the Greek culture, and this time around it’s completely Japanese-themed with a host of guest musicians playing various instruments including some folk ones. They’ve blended such influences beautifully into their sound and none of it seems forced. It’s just seamlessly integrated and the album flows uninterruptedly too. While it’s recommended that you listen to it from start to finish, you can get a taste of their music by checking out their music on Bandcamp and YouTube. 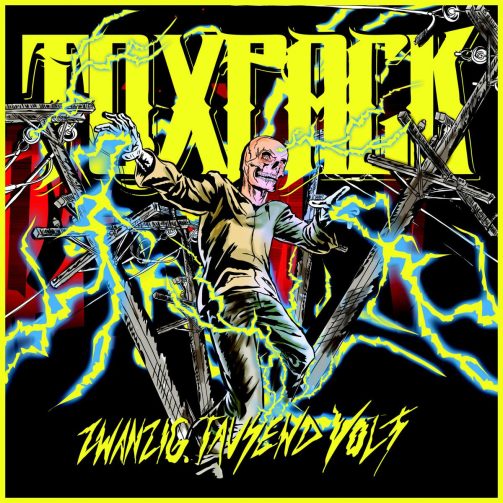