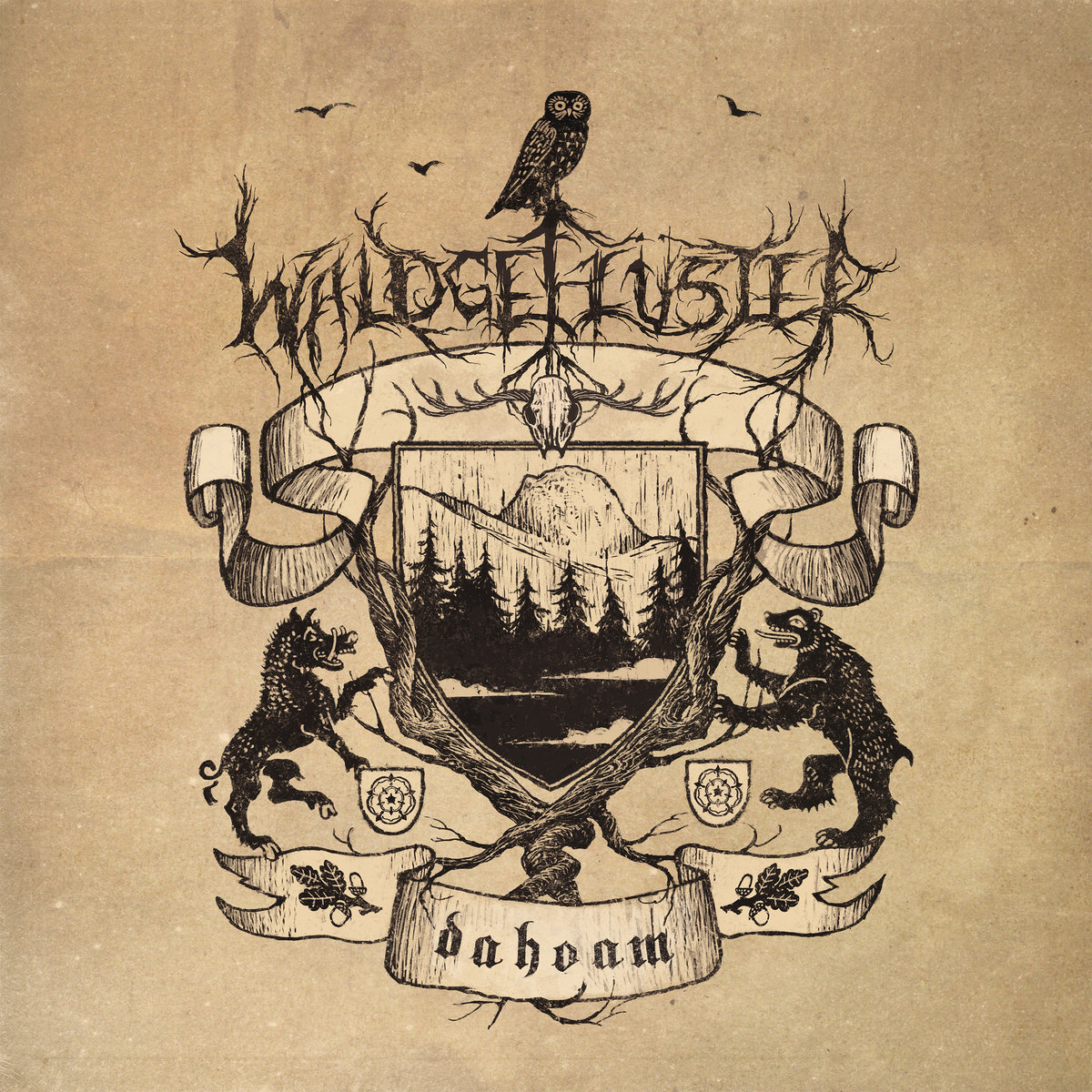 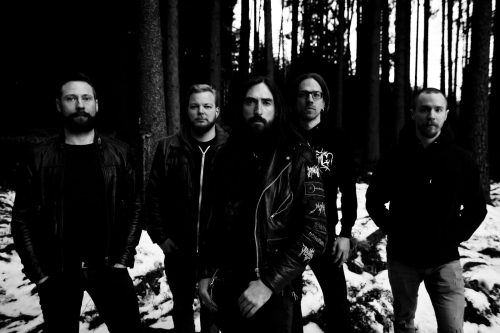 Let’s face it, there’s a million black metal bands out there playing mediocre generic black metal, whacking some corpse paint on and thinking that they’re ‘trve kvlt’ because they once saw Varg spout crap on his YouTube channel. To do black metal properly takes skill, tenacity and integrity with one band having all three being Waldgeflüster who are back with their sixth album ‘Dahoam’.

Now, ‘Dahoam’ is Waldgeflüster’s third album in three years and you’d be forgiven for thinking that the German black metallers could be running out of steam, but no, if anything, ‘Dahoam’ proves that Waldgeflüster are in the middle of a big ol’ purple patch with yet another album of black metal gold. This is an album which pummels the listener with lashings of black metal fanfare before trading off with beautifully calm and serene atmospheric passages which bring the forests of Bavaria to life. It is this which really pushes ‘Dahoam’ forward with even soundscapes of driving rain creating the perfect atmosphere to fully immerse and lose yourself in.

‘Dahoam’ is not an album for those not versed in black metal, it won’t promote a Damascene conversion, but for those in the know, Waldgeflüster have delivered a superb album of black metal that may… just may, be THE black metal album of the year. 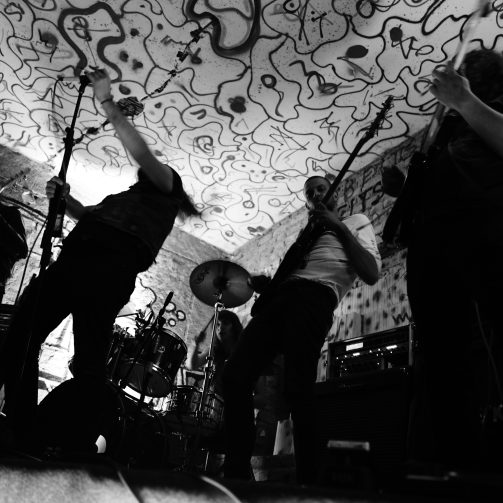