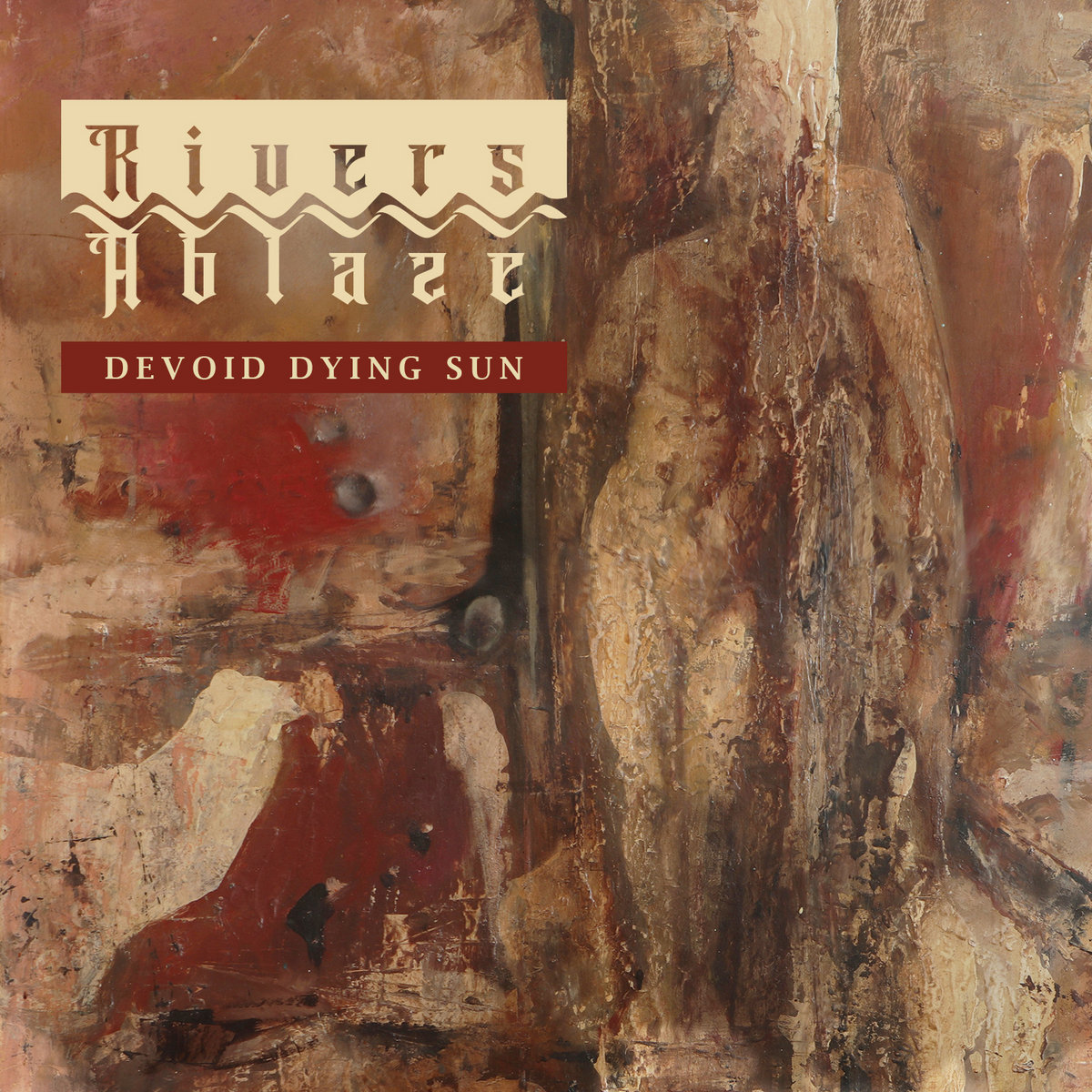 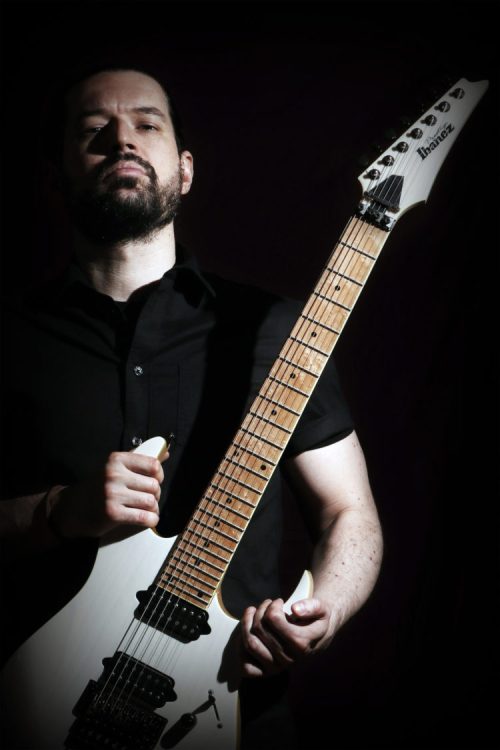 Music to exist without a voice to dictate its course can be likened to a ship devoid of it’s captain for its sails are carried by the whims of the wind. Such voyage can be a blessing for he who steers the vessel can also charter its course to failure where the direction becomes lost, but a ship without its master sailing wherever the winds desire, this unrestrained journey may also beckon to new found glories that can only be discovered without vision.

‘Devoid Dying Sun’ by Rivers Ablaze manages to capture the essence and magic of crafting a work of art that needs not speech to paint it’s portrait, for the instrumental variables become the tongues that chronicle this journey encapsulated within this album.

A positive in which the album possesses is the aesthetic of the songs for which they are woven, in that, the texture feels as though these tracks are draped in the skin of Old School Technical/Progressive Death Metal, but the reverence does not end here, for Rivers Ablaze does not just don the appearance alone, it makes use of the visceral and raw-like tone to accentuate a potent ambience.

‘The Eclipsing Hour’, ‘The Manifestation of Supreme Darkness’  and ‘When Silence fades to Nothingness’ are tracks which demonstrates the finesse for which is offered by tapping into the vein of the genre, for what is appreciated with the architecture of these songs is that they are like that of a loft tree, whose branches grow without disturbance and whose roots dig into the earth spreading forth, so too do the songs express itself in its motions.

What is also valued here is that even though the talent is evident between the strings and percussion, for it takes much creativity to fashion such arrangements from a mountain of sound, it is the temperance in the playing for which is admired. The riffing and drumming, even though the areas of complexity are flirted with it ceases to cross that boundary where the music becomes overbearing where the atmosphere and emotional core is drowned in it’s talent. Like Icarus who flew close to the sun and descended into a watery grave, Rivers Ablaze avoids this by still maintaining their soaring heights while also sharing in the radiance expelled from the technical prowess of the music.

A conscience that exists without the flesh to restrain it can transcend to new planes where the physical entity can never set eyes upon, or the same spirit can dissipate into the nulling void. ‘Devoid Dying Sun’ manages to explore these unhindered caverns without being overwhelmed nor losing its focus, and to me this is the true beauty in which the album grants to the listener. 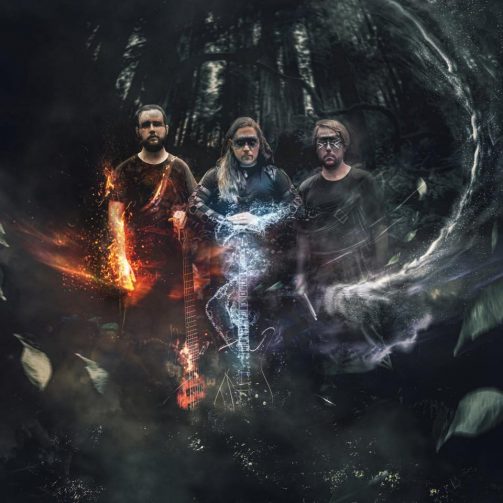