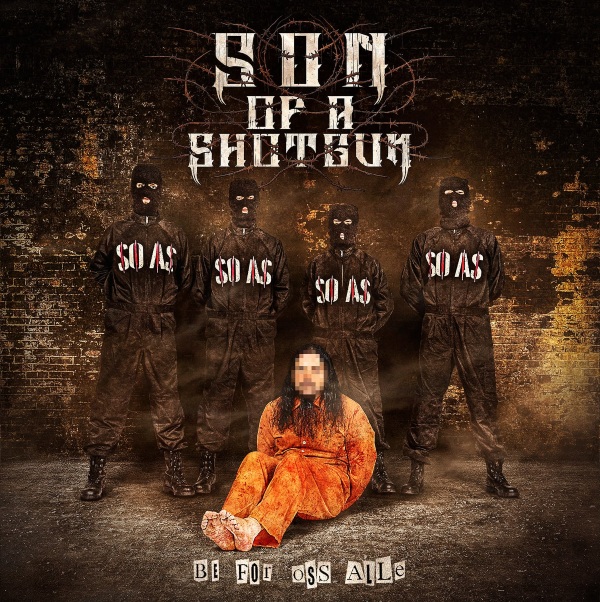 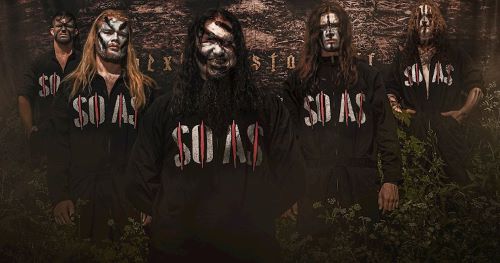 With people becoming more and more tech savvy and musicians being a forefront of this, it is no surprise that a person can complete a solo project from the safety of their bunker. This is what Ivan “Meathook” Gujic achieved with Son of a Shotgun’s (SOAS) debut album ‘Mexican Standoff’ in 2017. Now, this year SOAS are back with Meathook assembling a full band to deliver a second album of Southern death metal/grindcore with ‘Be For Oss Alle’.

If ‘Mexican Standoff’ was a battering of Southern death/grindcore then ‘…Oss Alle’ is the sound of SOAS refining their sound, tightening it up and creating an album that sees the band going against the grain in true grindcore style. Yet, where this album really shines are the actual southern death vibes, tracks such as ‘Strike Above the Neck’, ‘All I Got Left’ and ‘Pray For Me’ really stand out with their grooves if not a little harrowing at times, particularly the spoken soundbites during ‘Pray For Me’. The Grindcore parts are good at what they do, but with grindcore, there is an overarching feeling of that we’ve been here before, although the pitchshifted vocals are actually very good and give ‘…Oss Alle’ a lot more depth than their peers.

‘…Oss Alle’ is a brutal assault on the senses, but SOAS get in and out, kill and dispose of the body in less than 40 minutes. It doesn’t linger around like a bad smell or outstay its welcome and you can’t ask for more than that. 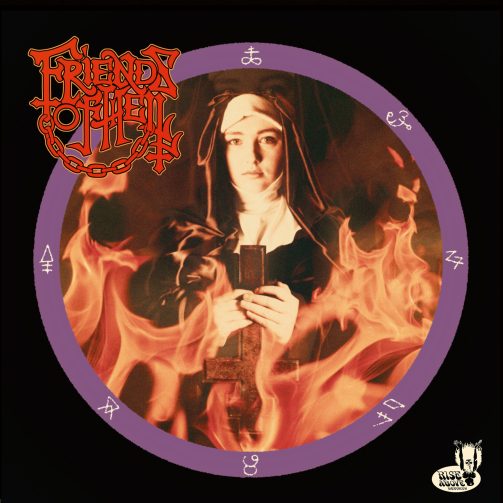