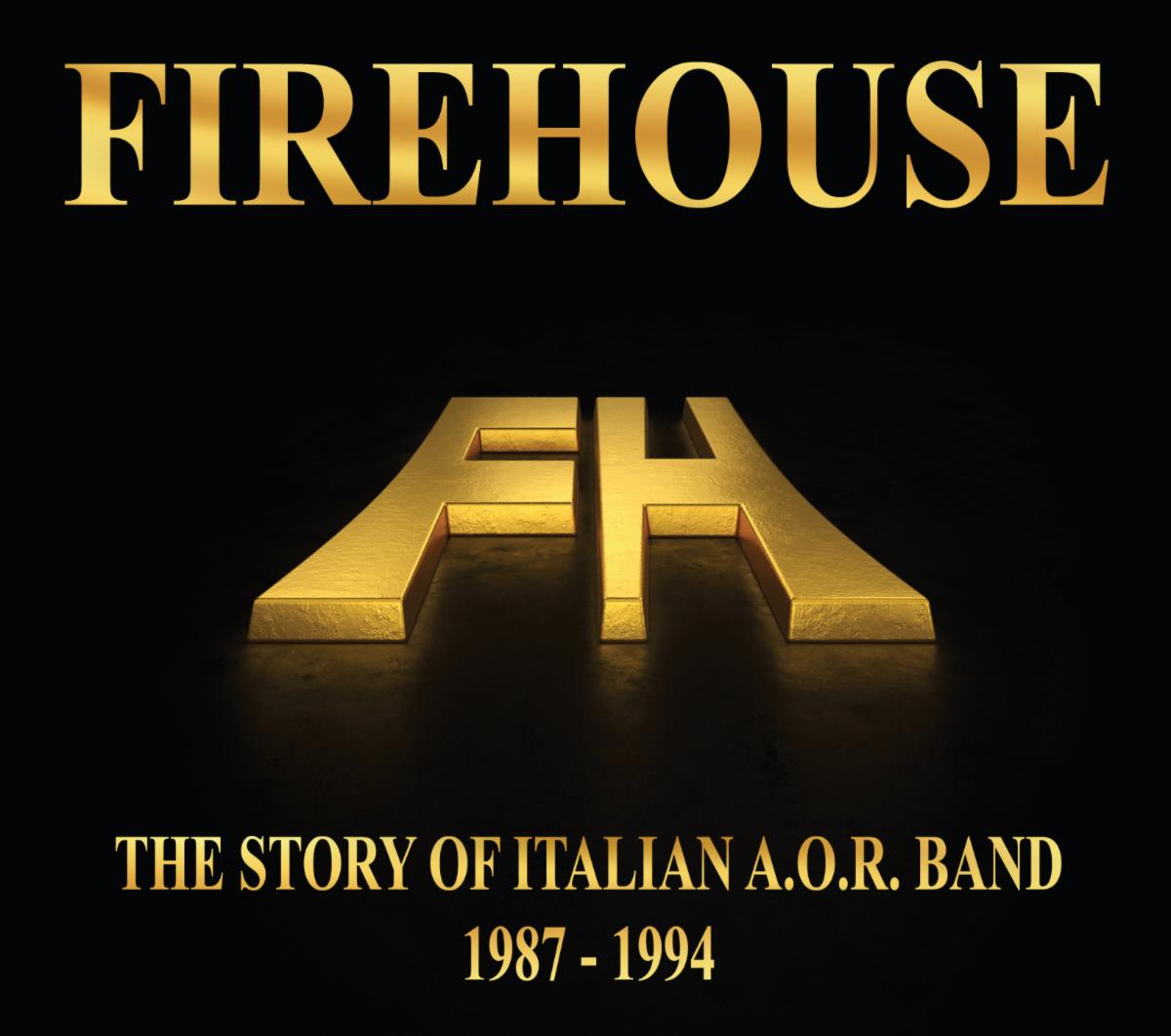 No, this is not the American 80s Hair Metal band of the same name. This Firehouse hails from Italy where the culture is drastically different, but the same cannot be said of the 80s influences. The backstory can be found here:

Regarding their eponymous debut, it was never released on CD, but even so, I would imagine the most die-hard Firehouse fans already have these tracks and then some. Woefully dated and drenched in 80s production, the album comes off as a cross between 80s Dokken and Stryper.  It isn’t completely without some nice moments, however. It is interesting to note the transitions of guitar tones throughout the recording process and the song “Pray” with its artfully dissonant piano is surprisingly arresting. Perhaps in its day, it would have had a certain appeal. Alas, that boat sailed some time ago. For completists only.

‘Labyrinth,’’ however, offers a few more pleasant surprises. A nice smattering of fiery Hard Rock riffs is on full display here. The album offers up an eclectic mix of instrumentals as well. “Running Into Danger” with its neoclassical slant is juxtaposed with the lovely piano piece “A Dream Again.” Reminiscent of Peter Kater, it is my personal favorite. The standout track for most will be “Stonework.” A deftly executed combination of EVH’s “Eruption” and Carlos Cavazo’s “Battle Axe,” this one might turn a few heads.

Still, ‘Labyrinth’ is largely awash in the 80s. Not a bad thing, mind you; just not what the world is clamoring for. There are some stellar moments here if you can get through the hard cheddar. To paraphrase a respected colleague, these two albums will probably not find their way down from your virtual CD shelf more than once, but if they do, let me know what drew you back.

"Only really appeals to AOR collectors"
40 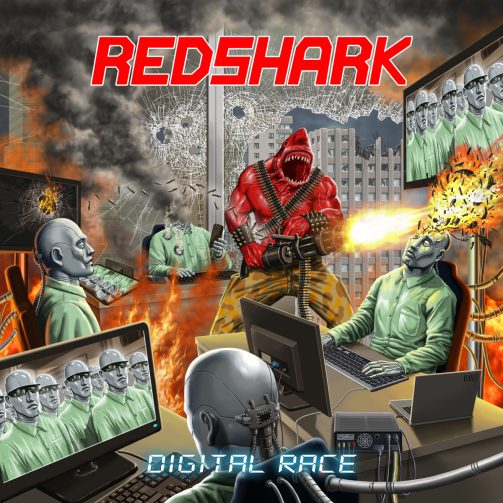