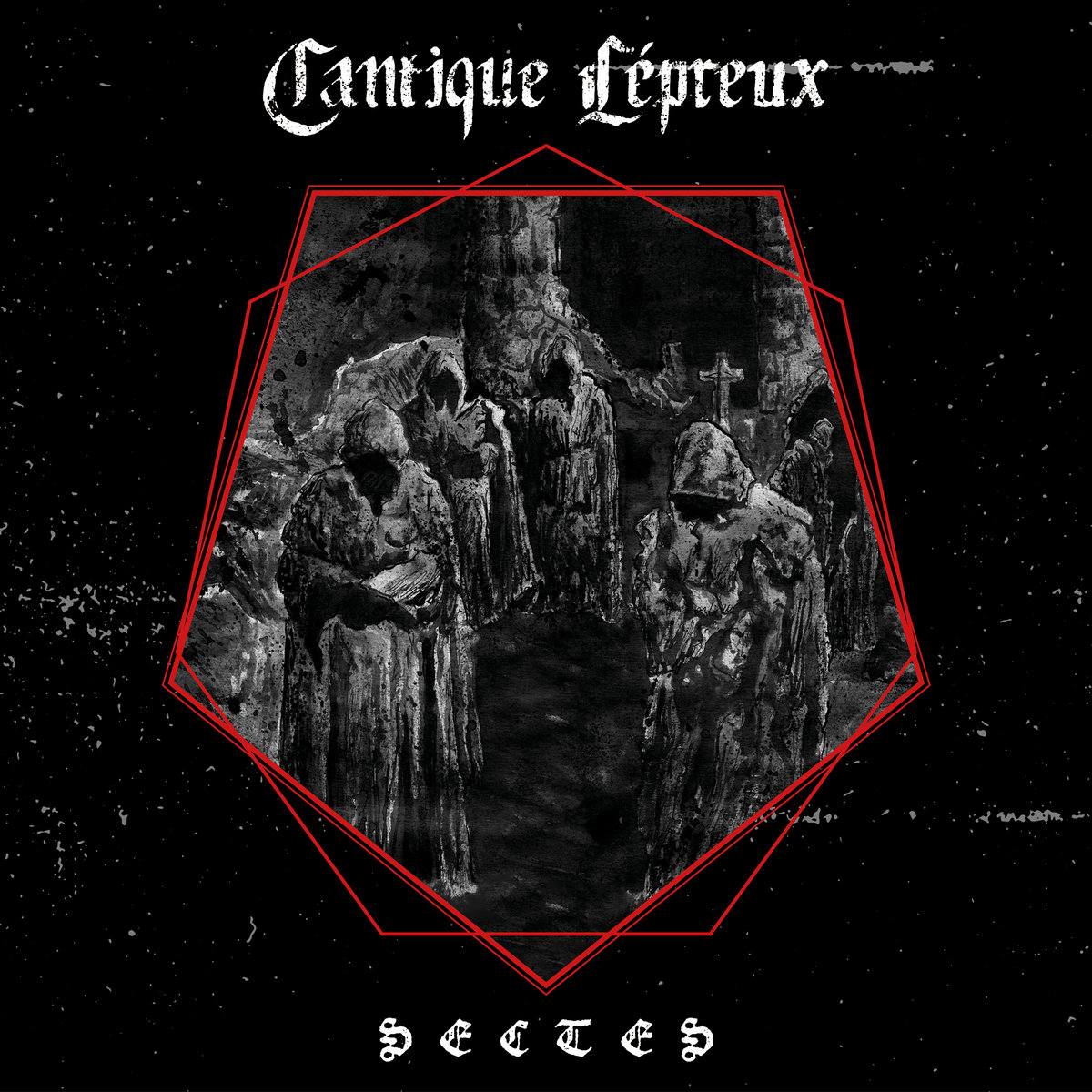 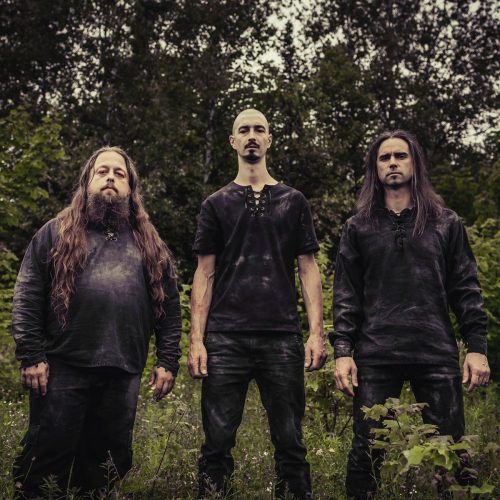 A snowflake falls but is unable to reach the ground as the searing heat from a lone church burns brightly against the picturesque Norwegian sky. Bear that image in mind before we transport it across to North America and plonk it down in Quebec because Cantique Lépreux have returned with their latest EP ‘Sectes’, their first release since 2018.

When it comes to old-school second wave sounding black metal, then Cantique Lépreux know exactly what they are doing, they have already proved that with their two studio albums. It is therefore no surprise that the Quebec band continue to deliver quality with ‘Sectes’. What the listener gets here is an EP of four tracks which clocks in at under 20 minutes wonderfully showcasing exactly what Cantique Lépreux are capable of. The listener will find blast beat drumming, tremolo picking, shrieking vocals and chromatic runs in tracks such as ‘Coterie’ and ‘Le repaire des anges galeux’ which have all the Quebec black metal appeal of Forteresse, Monarque and Brume d’Automne. Yet, this isn’t just a niche sound, and this second wave black metal will bring in fans from the wider demographics of Immortal, Mayhem and Darkthrone.

Cantique Lépreux have released yet another solid offering of black metal that fans of the genre will absolutely love. It may be the Quebec band’s first offering since 2018, but it raises both the anticipation and the bar for a new studio album. 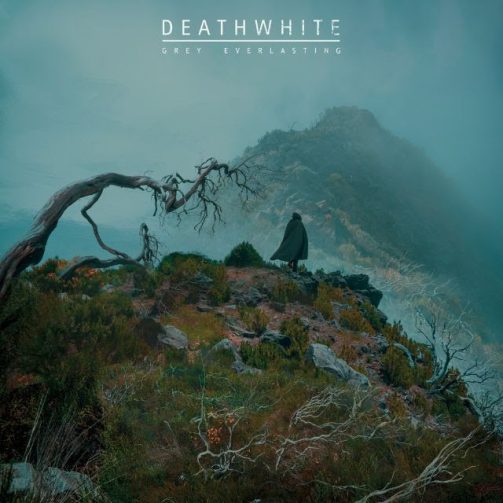