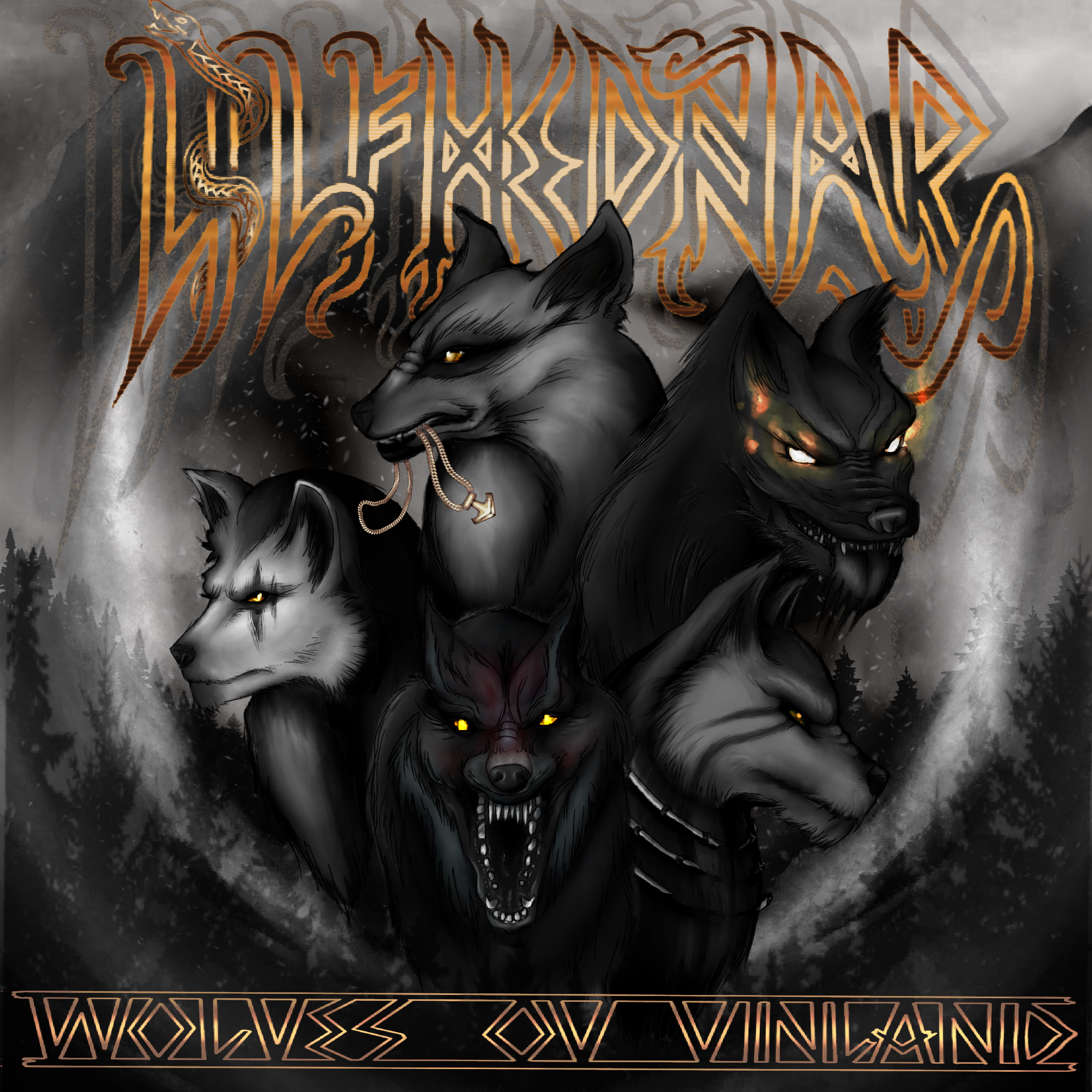 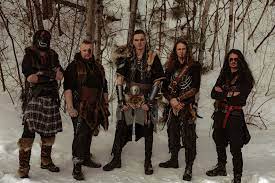 It’s interesting that this review should be written the day after Columbus/Indigenous Peoples Day in North America and the inevitable fallout that occurs on social media around this date. One name is often overlooked during this debate is Leif Eriksson and his landings in Vinland which is now Canada c. 1000 AD. Therefore, the Viking spirit is strong with Ulfhednar as the Quebec band release their debut EP ‘Wolves ov Vinland’.

Describing themselves as Pagan/Heavy Metal, ‘Wolves…’ sounds exactly as the listener would imagine it to. Held within are heavy metal riffs that actually wouldn’t be out of place with any burgeoning folk/metal record. In fact, that is what is missing here, some weird stringed instrument and thank Odin because that’s the last thing we need right now, another bog-standard folk band. Instead, ‘Wolves…’ has a sound which is more akin to Heidevolk, this means that the listener can expect large, chanted vocals that demand they raise their drinking horn in the air and sing like they’re in a mead hall in 800 AD.

There isn’t much here on ‘Wolves…’ that will appeal to fans outside of the genre. But, for those already familiar with this sound, they will find a massively enjoyable EP. Europe better protect its shores because Canada has some new raiders on the prowl. 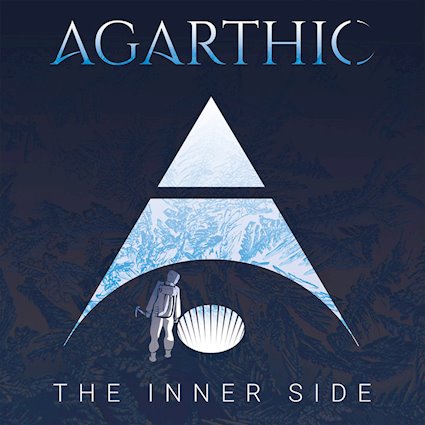