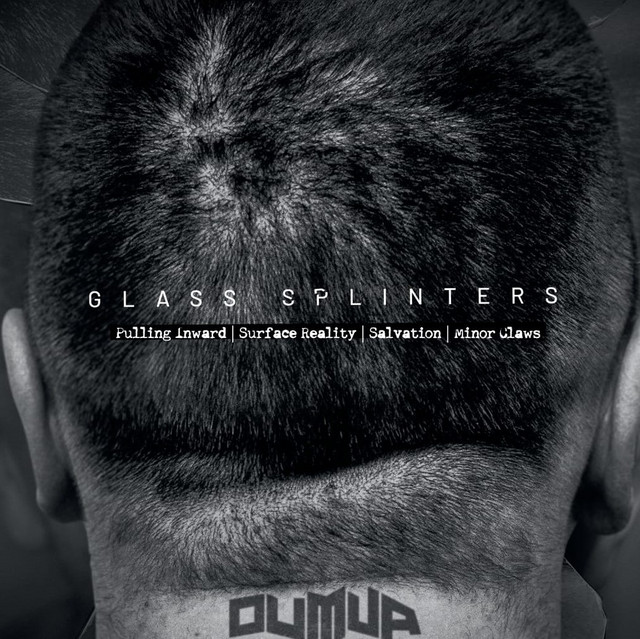 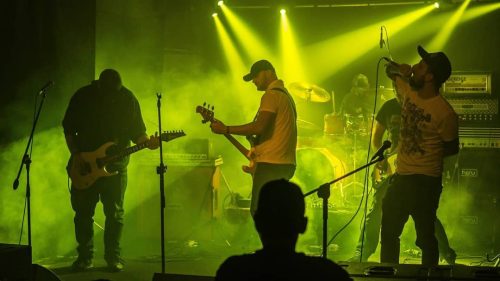 Good things come to those who wait and after a break of 13 years, Middle Finger are back. Well, of a sort, the band returned in 2018 and changed their name to Oumua before releasing their debut EP ‘Glass Splinters’ under this name.

With ‘Glass Splinters’, the Polish band don’t mess around. Advertising themselves as ‘grungy rock with metal influences’, Oumua definitely wear those influences on their sleeve. From the off, any unconscious will think: “huh, is this Pearl Jam?” with a vocal timbre which sounds almost exactly like Eddie Vedder. Yet suddenly, there’s a dynamic change, heavier tones and that vocal develops into something more akin to Scott Stapp. It is here you can cue the flashback of ‘Celebrity Deathmatch’ where Vedder fought Stapp. However, by ‘Salvation’ this heaviness has reached a pinnacle pushing beyond grunge, post-grunge and into the realms of Nu-Metal and would massively appeal to fans of Korn, Drowning Pool and late 2000’s Slipknot.

There is a lot to take in here with ‘Glass Splinters’. This EP is a big nostalgia trip into the very late 90’s and early 2000’s, it is very good in the small dose of an EP, but whether it would have the staying power over a full studio album remains to be seen. 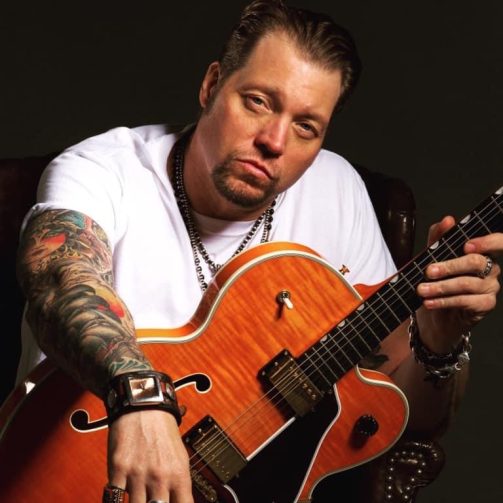