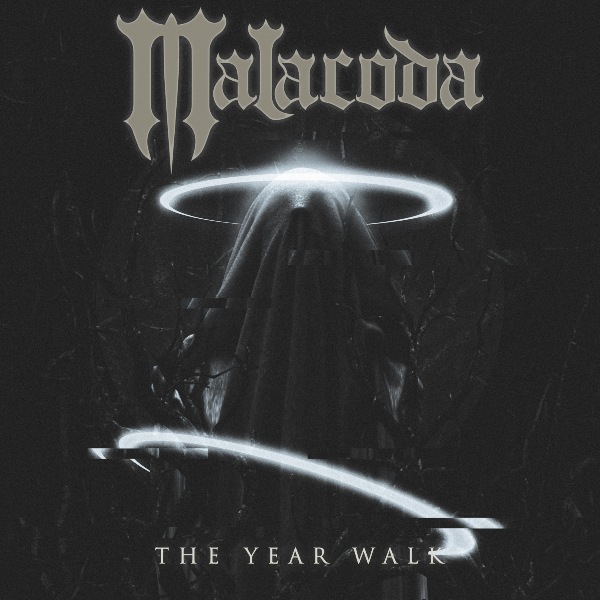 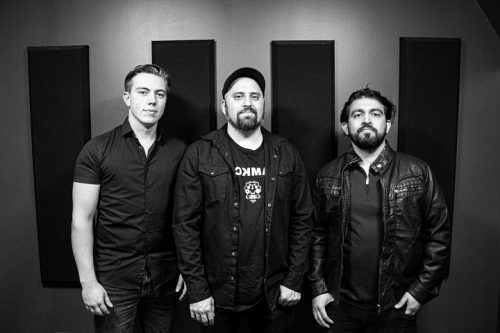 The COVID-19 pandemic has seen bands improvise, adapt, and overcome the many, many hurdles thrown in their way and instead of recording another full-length studio album, dark symphonic band Malacoda have released a trilogy of EP’s, the latest of which ‘The Year Walk’ is ready for release.

Now, the phrase dark symphonic metal may conjure up images of a female fronted gothic looking band wearing Victorian dress with operatic vocals, but for Malacoda, these Canadians take a different approach. Musically, ‘The Year Walk’ has more akin with power metal than anything symphonic with its galloping guitars, thunderous drums and widdly keyboard passages. Granted, the use of well positioned growls and haunting keyboards do add a gothic/symphonic element to the music here, but the vocals of Lucas Di Mascio bring a warm, familiar feeling to ‘The Year Walk’ that can be missing from many symphonic acts where the delivery is so perfectly beautiful it is almost cold and calculated.

The four tracks here are very enjoyable, it may not be worth running out to pick up ‘The Year Walk’ or even the other two EP’s Malacoda have released this year. But, if these three EPs were released in the same package, then fans of gothic, symphonic and power metal would do well to spend a few quid on it. 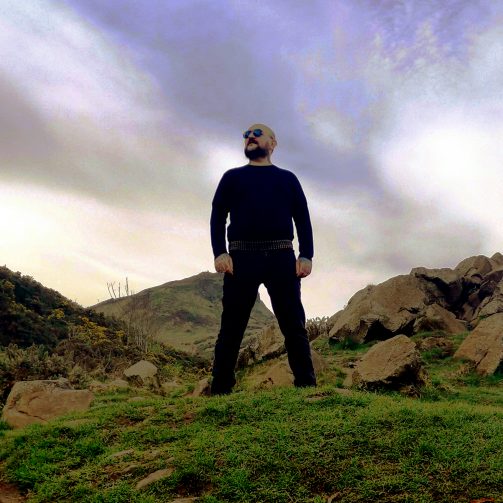