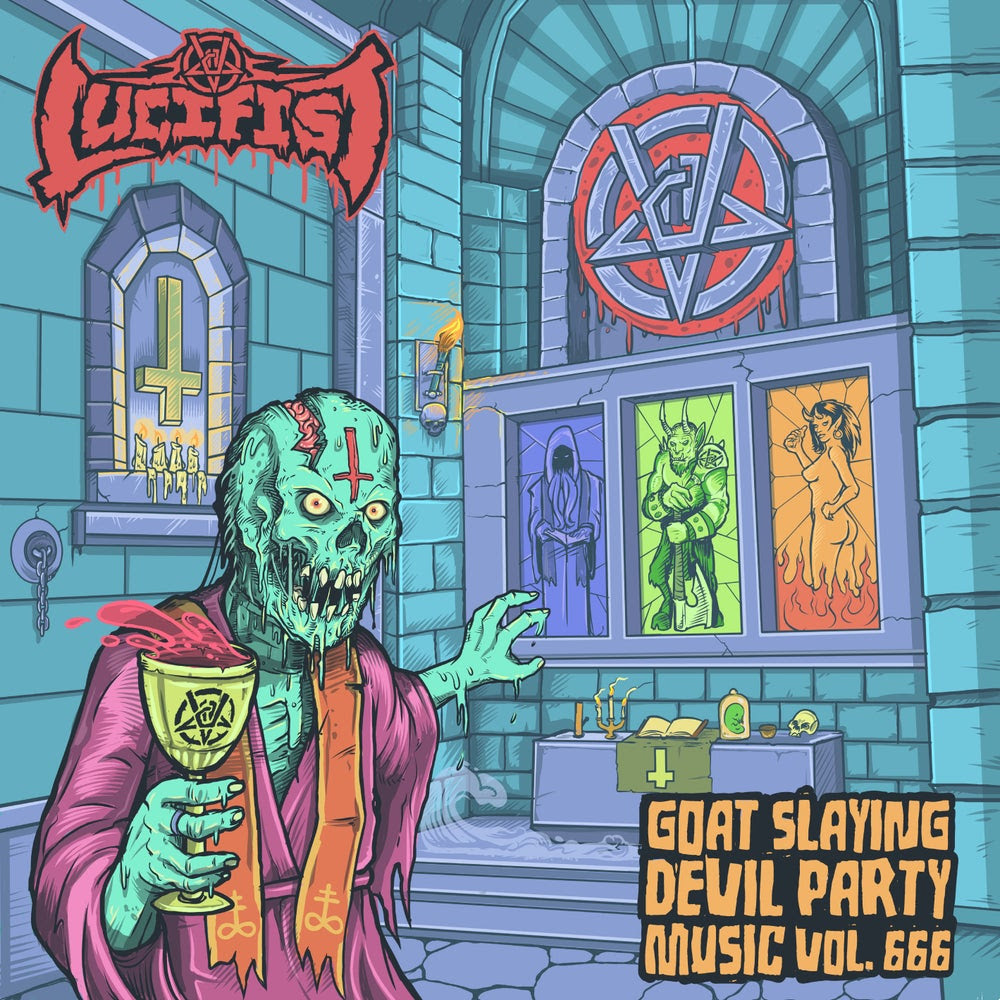 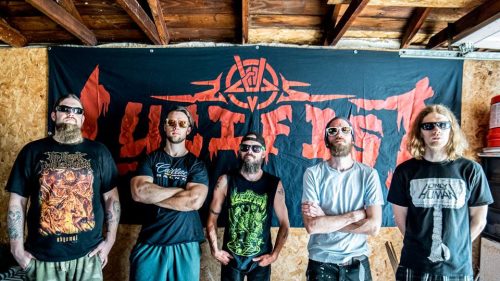 Lemmy once sang, the only way to feel the noise is when it’s good and loud. Well, when the thrash metal is playing is there any better time to crack open a beer and thoroughly enjoy it in a lukewarm and overpriced venue style? No band know this better than Lucifist who delivered their debut studio album ‘Goat Slaying Devil Party Music, Vol. 666’ back in 2020.

Now, the band name becomes less ludicrous when the listener reads the title of the album, but as soon as the music filters through the speakers, you know that with ‘Goat Slaying…’ Lucifist have delivering a no fucks given, good time party album of thrash metal that is designed to not only raise a smile, but raise some hell in the pit. ‘Goat Slaying…’ is an album made by thrash fans, for thrash fans as tracks such as ‘Menace to Sobriety’, ‘Pronucleation’ and ‘Legend of the Moshman’ able to pull in fans from Municipal Waste, Toxic Holocaust and GraveRipper yet also appeal to the more mainstream side of things by going toe to toe with Slayer and Exodus, particularly during ‘Satan’s Satanic Satanists’, the content may be silly, but vocalist Evil Stephen doesn’t half give a good Tom Araya impression.

As an album, ‘Goat Slaying…’ is rough and ready, but yet, that only adds to its charm, this is thrash done properly, it doesn’t take itself seriously, but it can thrash hard. This is an album where you know the business gets done on stage and then they’ll have a beer with the fans. It won’t set the world afire, but it will make a lot of thrash fans happy.