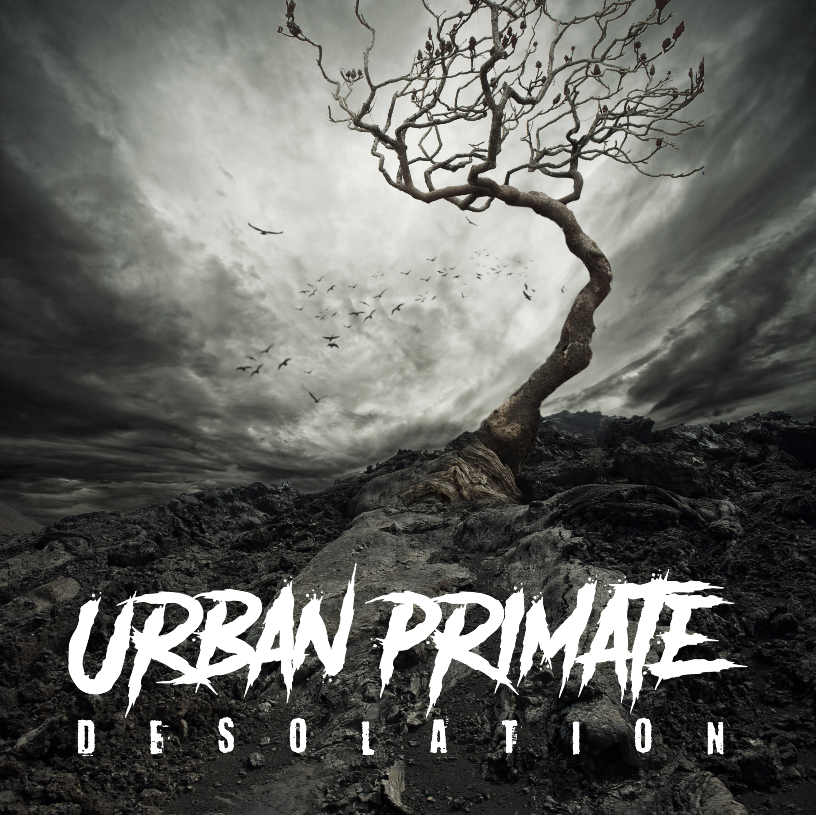 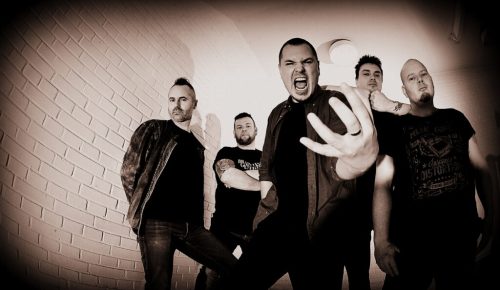 If Chevelle, Tool, and Alice In Chains were in a bizarre love triangle, (cue that New Order song) then the result might sound something like Urban Primate. The band displays these influences, plus a healthy smattering of their own musical personality. Part trudge, part super-charged riff-fest, and whole lotta melodic bludgeoning, ‘Desolation’ is a rough and tumble, but fairly “by the numbers” ride. Make no mistake; tracks like “A Sacrifice,” with its heavy as hell grind or “Won’t Follow,” full of slick and catchy lines demand you give your speakers a thorough workout. In fact, there is nary a dull moment. Still, my gut tells me there is something more sinister just below the surface, but it’s kept at bay.

‘Desolation’ has everything going for it. Thick and buzzing guitars, dense and thudding bass (exceptional by the way) are the perfect backdrop for Benjamin Larsen’s beefy vocal delivery.  It’s a tried and true approach, just different enough to keep the ear tuned in. This is nothing especially new and that’s okay. Liken it to visiting an old friend who happens to have some new stories. That’s a good day, right?

‘Desolation’ will turn a lot of heads initially, but probably won’t keep those heads turned for too long. It’s a great Hard Rock album, but after a while, the feeling that you’ve “heard this before” starts to seep in. Still, the band is definitely worth checking out and keeping on your radar.

Apologies for the New Order reference and any earworms that you may now have.

"This is nothing especially new and that’s okay. Liken it to visiting an old friend who happens to have some new stories"
60 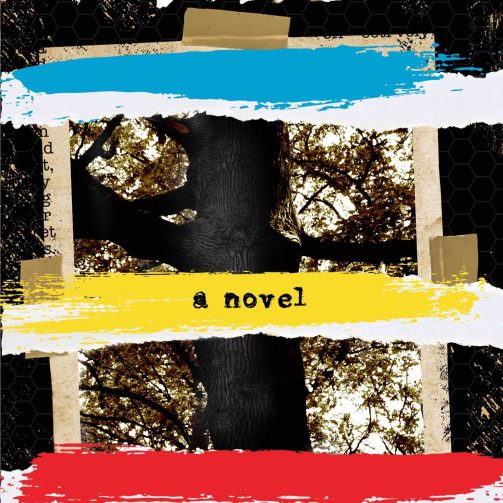 Adventures happen when you leave the hive