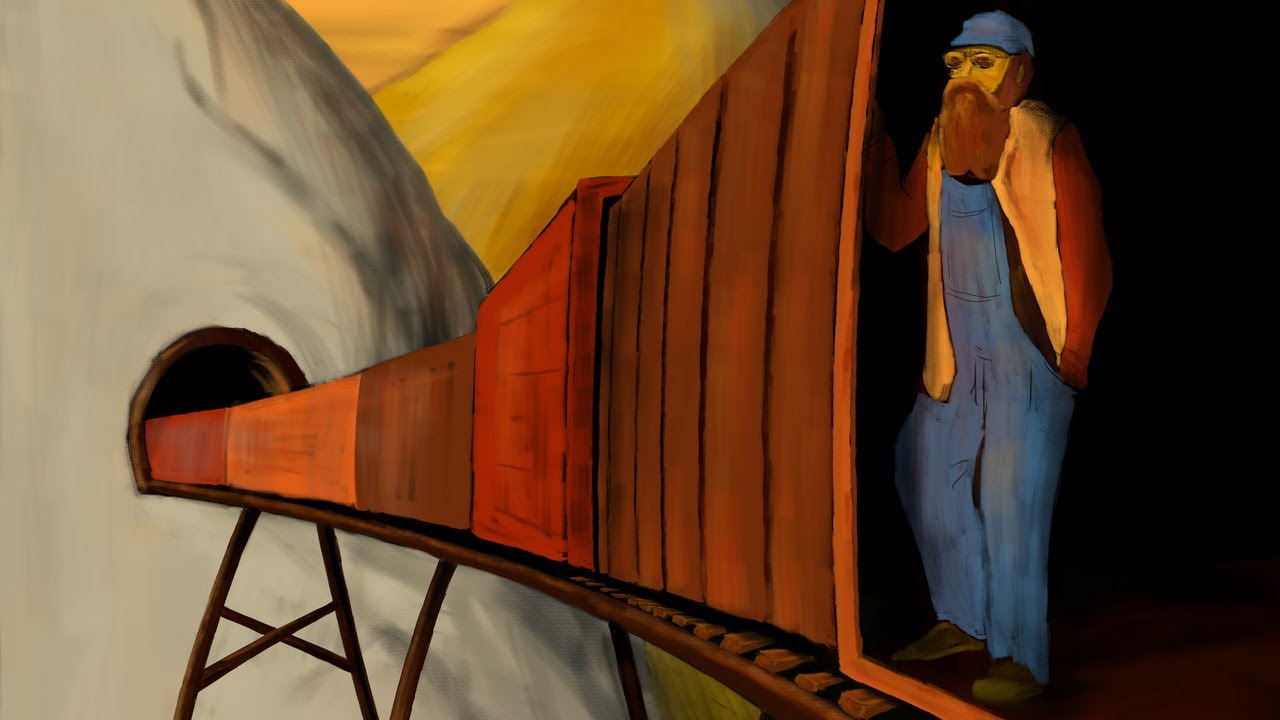 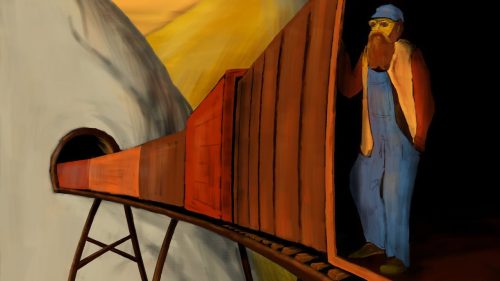 Sometimes a promo drops into your email inbox as a reviewer, and although the name is at first unfamiliar, there’s something about it that’s starts a few synapses firing. The Matterhorn Project is a one-man multi-instrumentalist labour of love for Denver Colorado’s Zahari Tzigularov, he played, recorded, and mixed the whole thing; he even did the cover art. A quick Google later (come on, we all do it) and we now also know he’s the guitarist with ORA, and behind the embattled loop station zero that is Nyxomniac.

The first outing for The Matterhorn Project was 2015’s “The PaulZ Matterhorn Session” EP (still available on Bandcamp) that has Paul Alexander on drums with Zahari doing literally everything else. It’s a surprisingly free-form take on Sludge/Experimental Metal that foreshadows “Traveler” in its blurring of styles and “feel”; and is by no means a lost curio. It’s actually bloody good.

But don’t get drawn to thinking that this is one of those “meandering soundscape” type of records, all atmosphere and tension that ultimately doesn’t really add up to much when it matters; there’s quality song writing and structure in spades. The stocky riffing, and rhythmic interplay between guitar, bass, and percussion belies the “one man band” reality; it sounds far too organic and “together” to not believe there was never a full-band rehearsal or demo to track from. It’s a full experience, immersive even, with the meticulous attention to detail, and the outstanding sound quality nobly assisted with consummate mastering by Brad Smalling at Evergroove Studios. 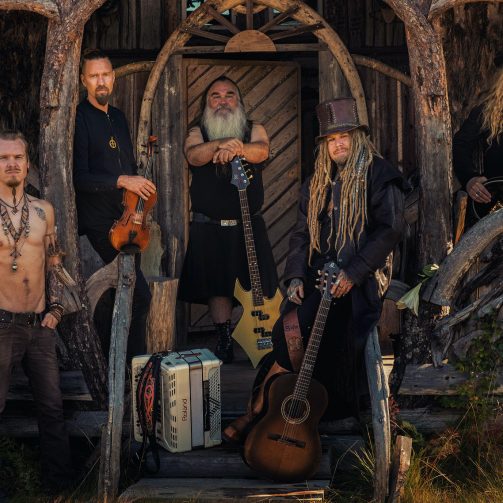