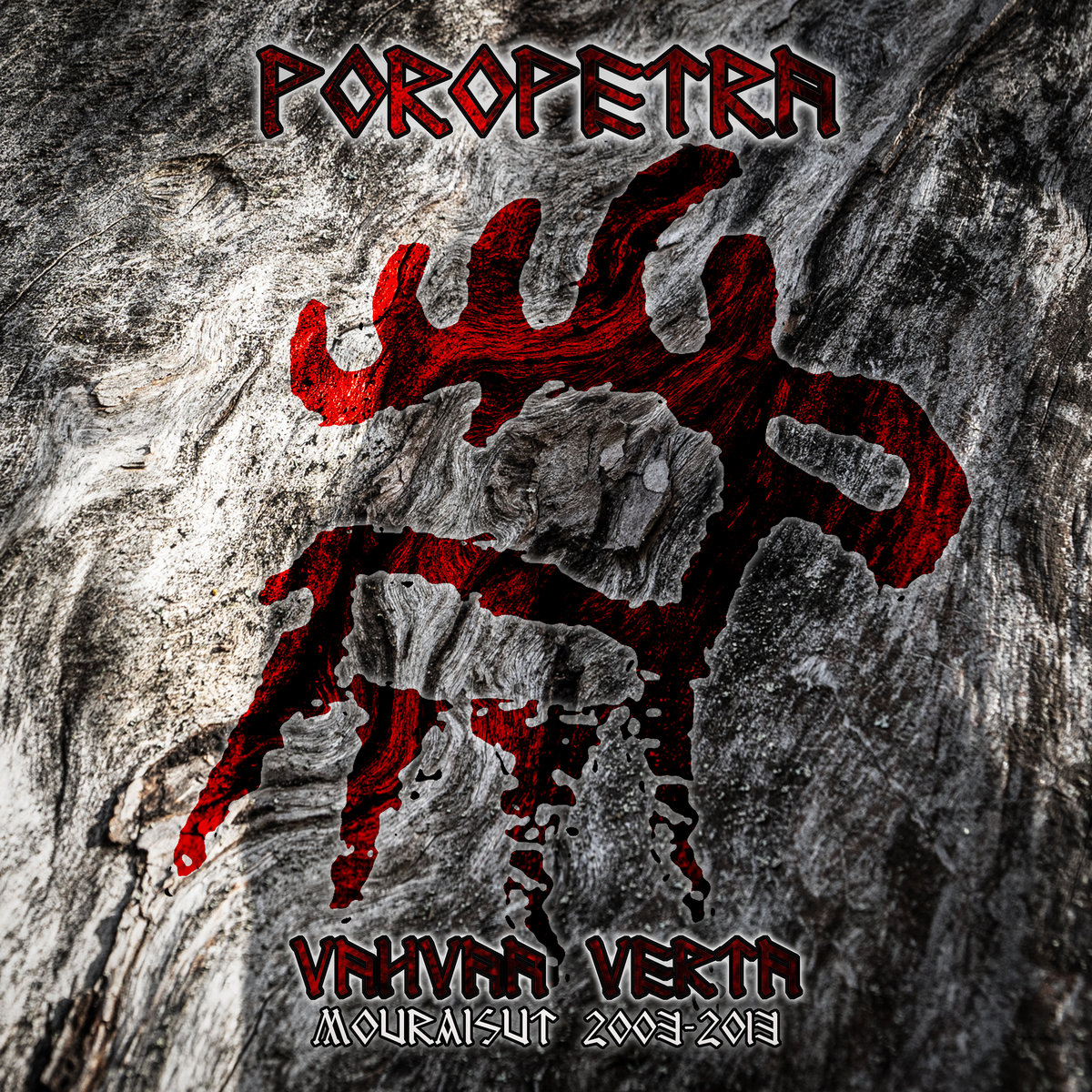 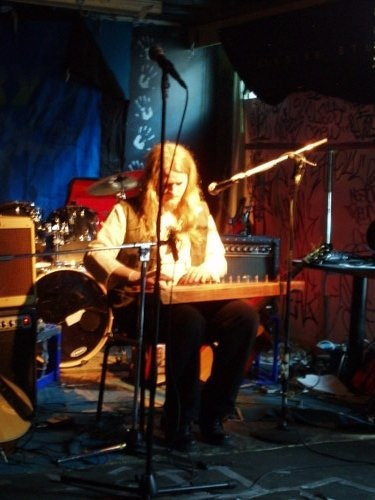 Folk/metal is a strange genre, hypnotic melodies that are combined with ethnic instruments that not even people from that country have heard of. Those passing by may sneer at the very idea of folk/metal, but in the last 25 years, this genre has become a solid movement with a plethora of bands with legions of fans at their command. One name familiar to most within the genre is Juha Jyrkäs, known for his work as lyricist for Korpiklaani, he also conducted his own band Poropetra from 2002-2015 and in memorial to that band, Poropetra have released ‘Vahvaa verta (Mouraisut 2003-2013)’, a ten year retrospective of the bands entire career.

What the listener gets here is Poropetra delivering full studio albums such as ‘Poropetra MCD’ from 2004 and ‘Sinihirwi’ from 2007 whilst those unfamiliar with Juha Jyrkäs work will see just how talented this man is; this a virtuoso musician capable of making instruments sing, the most important of which being the electric kantele which adds layers upon layers to the ‘Vahvaa verta…’ sound. However, there isn’t anything here that fans of folk/metal will not like, this is a comprehensive collection of work designed exactly for those who like this genre, it won’t have any appeal to anyone outside of the genre, but what they will find are some peaceful, beautiful melodies which can be appreciated consciously or sit comfortably as background music.

‘Vahvaa verta…’ doesn’t do anything unexpected, nor does it need to, this is a piece of folk/metal history that fans of the genres will love.

"a ten year retrospective of the bands entire career"
70 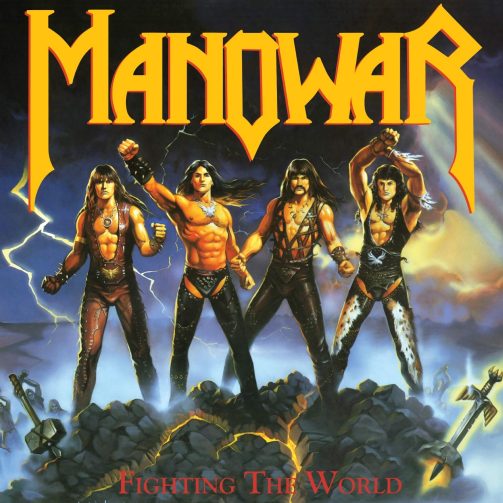