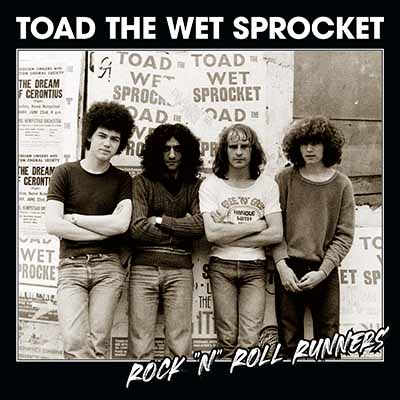 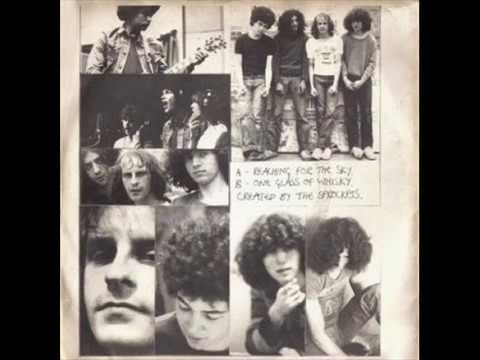 Genres come and genre go, some are abhorred, and some are lauded. One such genre which gets an almost unanimous love is the New Wave of British Heavy Metal (NWOBHM) movement as it spawned behemoths like Iron Maiden, Def Leppard and Saxon to highly influential acts such as Diamond Head, Raven and Venom. Yet, there was more to this genre than just these and one band who rode a mediocrity of success was Toad the Wet Sprocket (TtWS) who have released ‘Rock ‘N’ Roll Runners’ a retrospective release of their relatively small discography.

For fans and collectors of NWOBHM, then this is another Holy Grail collection of everything packaged together neatly for any TtWS or NWOBHM enthusiast. No more do you have to dig out your dusty ol’ vinyl singles to listen to ‘Reach For the Sky’ or ‘One Glass of Whisky’ or go hunting for your copy of ‘Metal for Muthas’ for a listen to ‘Blues in A’ and no longer do you need to skim through your cassettes to see if you can remember whether you taped TtWS on the BBC ‘Friday Night Rock Show’ because it is all here on ‘Rock ‘N‘Roll Runners’.

However, with TtWS being a real niche band even within NWOBHM circles and the fact that TtWS liked to ‘experiment’ with their sound literally makes ‘Rock ‘N’ Roll Runners’ appeal to small market of very hardcore collectors of NWOBHM, but to those collectors, it will be worth every penny.

"worth every penny to hardcore NWOBHM collectors"
80 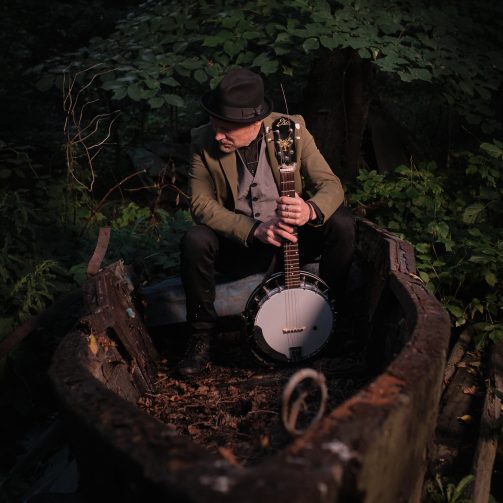 THE GOSPEL ACCORDING TO BARKIN’ BENNY: The War against guitars