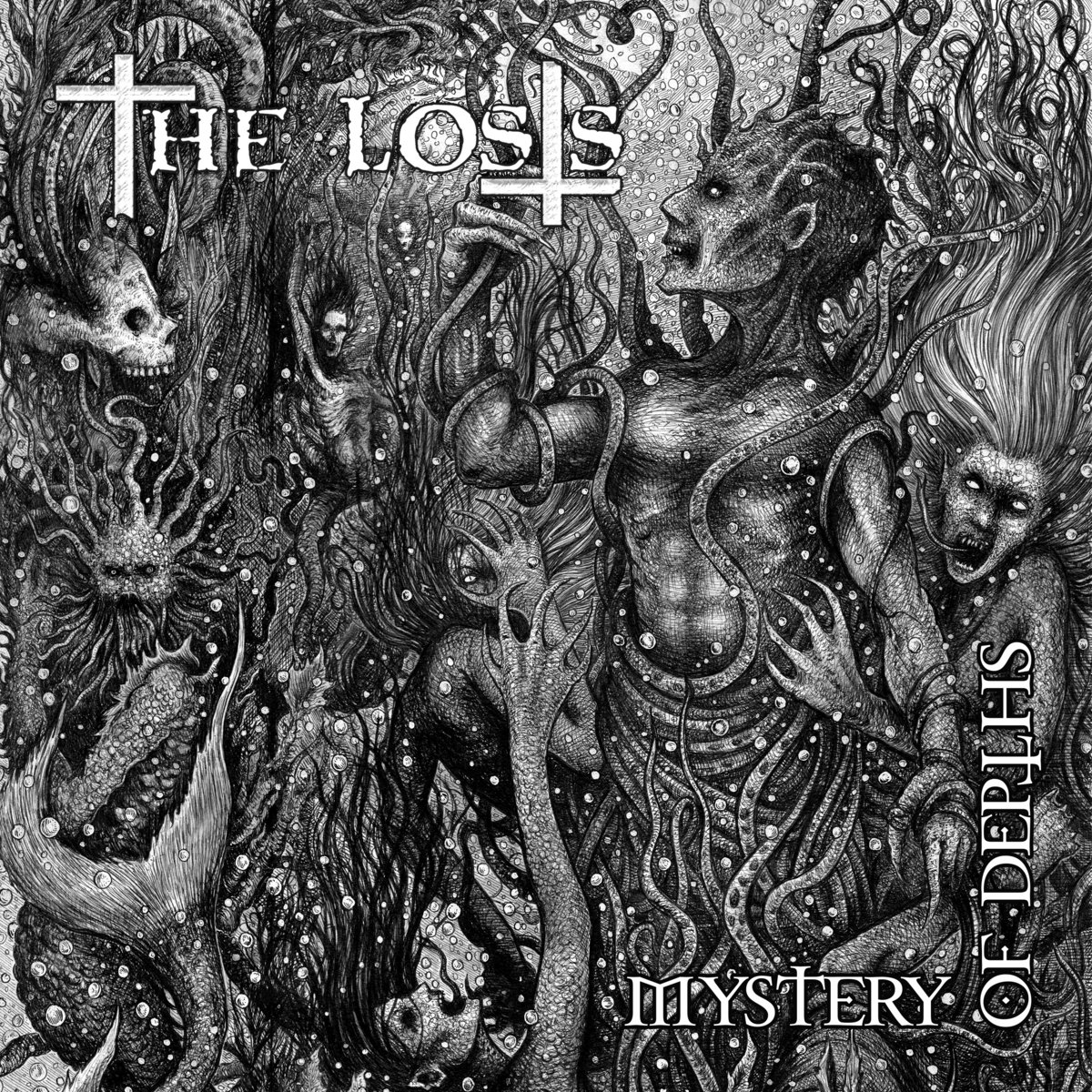 When looking at a map of northern Europe, one country which on the surface doesn’t seem to represent heavy metal well is France. Au contraire, dig beneath the French topsoil and what can be found is a treasure trove of heavy metal genres just bustling to get out with one such band being The Losts who have delivered their first album since 2016 with ‘Mystery of Depths’.

The Losts may have a name which sound like they’re a wanky indie band from Kent, but these French metallers are far from that. What the listeners gets here with ‘Mystery…’ is an album which leans heavily on a classic heavy metal sound as tracks such as ‘In the Steam of Opium’, ‘Tattoo the Child’ and ‘The Priest’s Control’ have all the appeal of Judas Priest, Accept and even W.A.S.P. that is wrapped up and delivered through a production that wouldn’t be out of place on any NWOBHM compilation. Yet, ‘Mystery…’ isn’t just a classic metal sound, there are darker elements at play here touches of first wave black metal such as Bathory hang onto the vocals, whilst faster elements of Witchery, Mercyful Fate and Megadeth show a band growing and reaching out beyond their remit.

However, this can leave ‘Mystery…’ a little disjointed at times and some of these sounds need a little smoothing over; but, The Losts have got something good going on here and it will be interesting to see how the band progresses.

"The Losts have got something good going on here"
60 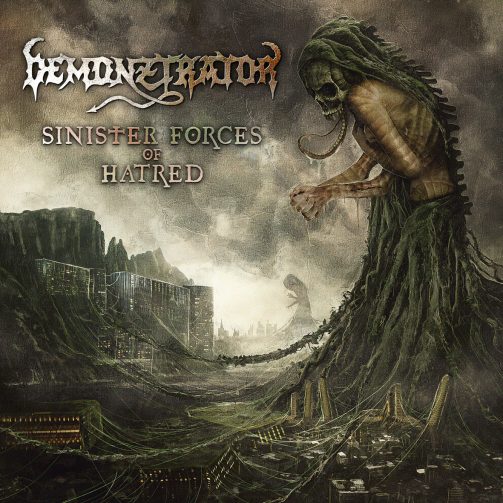