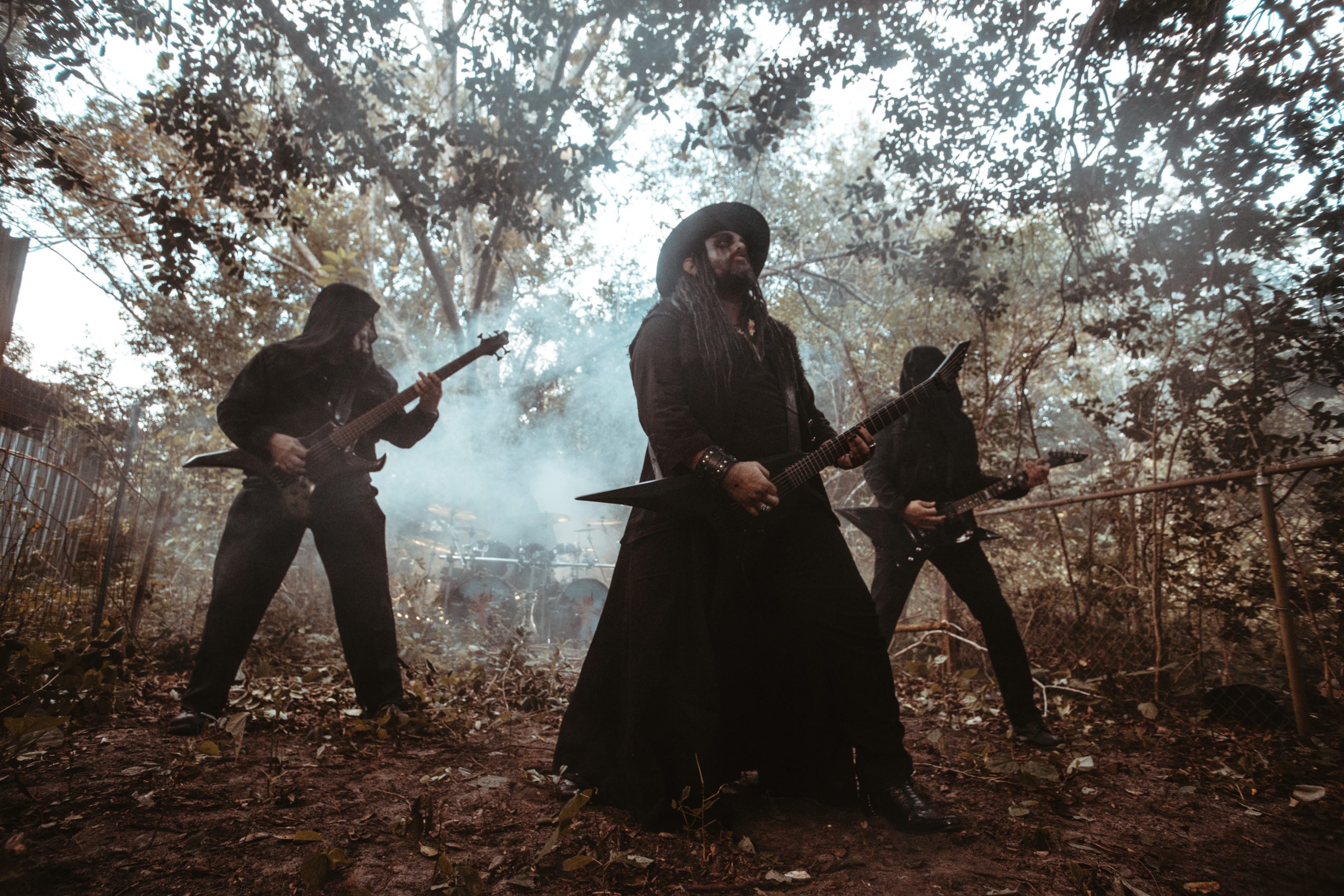 Black Metal,  steeped in the traditions and influences of the swamps of Florida and the southern gothic atmosphere that surrounds us.

We just released the delux edition of Hellrazor on a gorgeous gatefold Digipak. Now its time to begin writing and performing

We want the listeners to feel the aggression and atmosphere of the Swamps. The religious oppression from the Southern Baptists, but also their adherence to old world customs and folk magick.

On one hand it’s bands like Dissection,  Celtic Frost and Bathory. On the other it was Johnny Cash, Nick Cave, and old Appalachian string bands my great grandparents listened to

Norway,  but not because of the Black Metal.  In our tours and travels I’ve met the most amazing people in Norway and Sweden,  and when I’m there in the countryside it really feels like home.

We call it “The Kill”. If a song has a part that makes you head bob or make you feel something,  thats The Kill.

We were on tour on the west coast of the US, and we had played Seattle and were heading east to play more shows. We get to the mountain pass and realize 2 things.

Its snowing like a motherfucker and not only did we not have snow chains, NONE of us had ever driven in snow. What followed was the scariest trip down a mountain I’ve ever experienced.  It would have been hilarious to anyone watching.

Bad decisions in the American South

Play the European Metal festival circuit.  We had a very successful European tour with vader ,and would love to continue that. 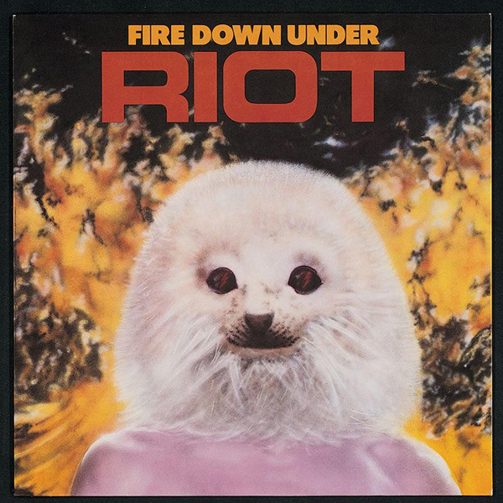