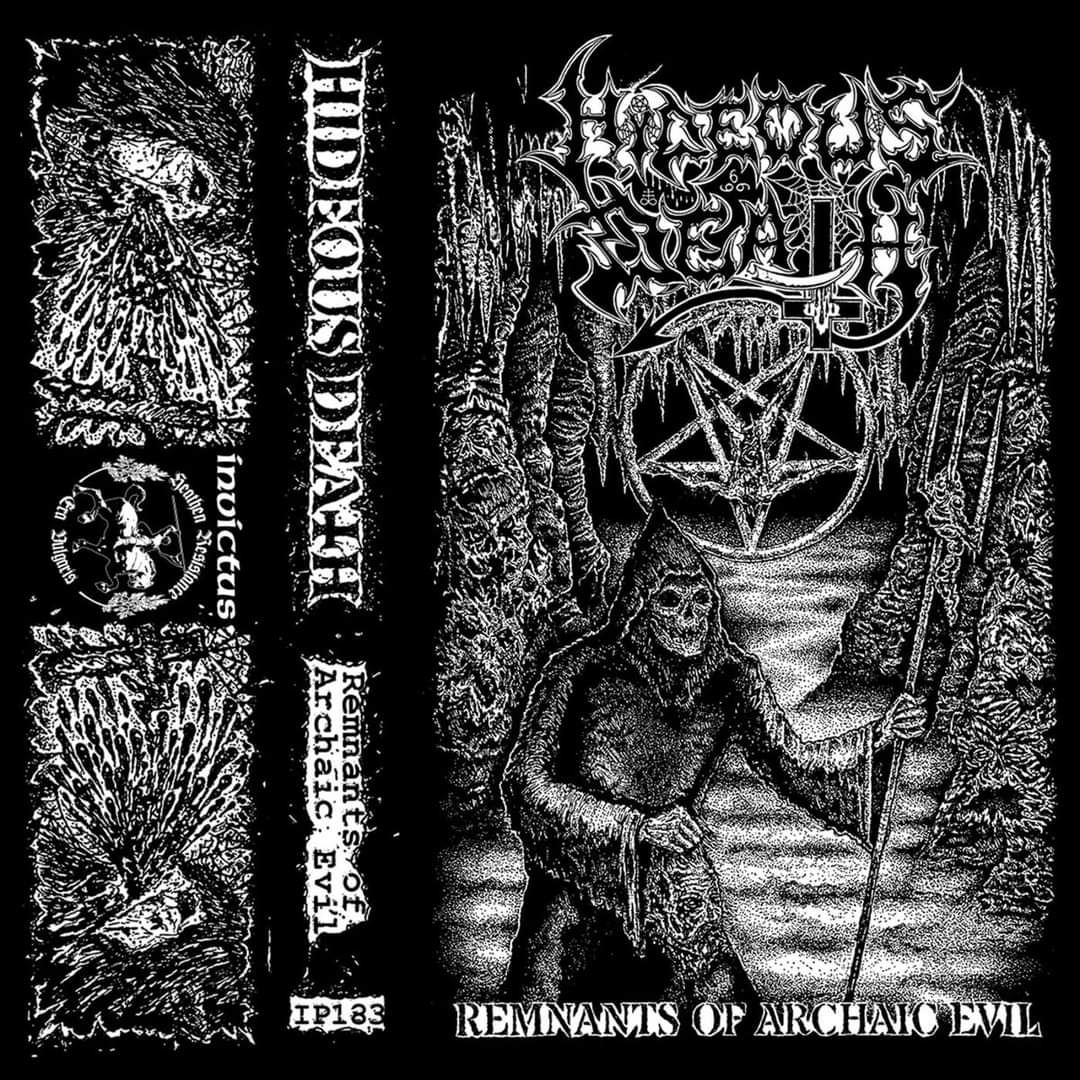 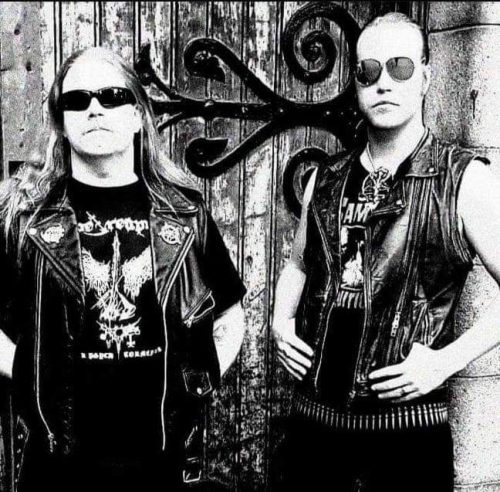 If the firmament of one’s rage could be extracted like the dust from the earth, gathered in its entirety to create a monument that pierces the sky, an effigy that mocks the heavens with it’s crude twisted visage, I believe it would be Hideous Death’s  ‘Remnants of Archaic Evil’ for at its core it is the raw unbridled emotion that festers within the belly spreading outwards assimilating that from whence light is created.

The beauty of this demo bares itself in the nakedness of it’s sound, for one may perceive the manner in which these psalms are forged as unrefined or impure, but I say onto those…for should the venom that courses through the veins and burn the tongue be diluted?  Should the mortar that binds a citadel in it’s towering glory be watered down? Such is the same with ‘Remnants of Archaic Evil’ for it is the coarseness of the sound’s texture that creates a potent and visceral ambience like the stonecutter’s hands who shapes the minerals to his desired image.

Sonically Hideous Death cloaks itself with the skin of Old School Death and Thrash Metal, and even though this pelt has been worn many times, its aroma still lingers like the scent of death that encircles a gangrenous weeping wound.

But what makes this demo so special and worthy of reverence? The instrumental portions that evoke a barbaric nature is the breath of air that fills the nostrils of this beast, for within its musical compositions gives the illusion of flesh that has given into the whims of every carnal desire and lashes out without inhibition where words denounce the doxology sputtered by tongue.

What is meant is that the passages woven by the instruments , especially the unification of the strings and percussion radiate a feral nature where the structure ever changes to every violent outburst that is created, and it is because of this , in my opinion that makes the demo rather enjoyable for at its core, the sounds which emanate is like an unwanted entity that desires to be free from the womb ,as it scratches at the stomach to be set upon the world, so too does this demo exude in it’s spirit.

‘Thundering Doom’ is a track upon the demo which demonstrates the unrestrained energy that surges throughout the song, especially with the frenric riffing and blast beats, but it is the cavernous production which summons the viscosity upon the musical elements where the notes can be felt like bare feet that touches the earth, feeling the vibration around that courses through the body.

However, even though the musical components become the medium that bleeds an atramental sky, it is the vocals that creates the beast from the lungs that claims dominion over the very air. Just like the instruments which motions are haphazard, so too does the vocals mimic in it’s actions. Even though the register used is one that is not uncommon, it is the manner in which these parables are emitted which grants a type of finesse to the demo, as it paints an imagery of one whose words summon forth fire that scorches everything which is consecrated.

Despite the fact that these tracks are represented in the format of a demo, the takeaway for me is the atmosphere that is manifested, as such, if an album were to be created, I would very much hope that it retains the same image for which it has molded itself into as for a band’s first offering, this is quite a delectable morsel that leaves the senses craving more as the listener is anointed with a sulphurous delivery etched in malice. 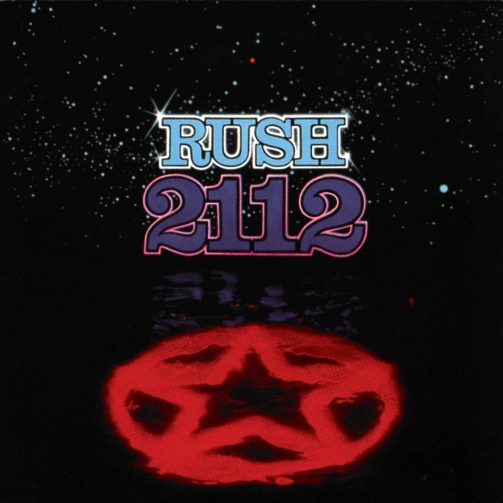