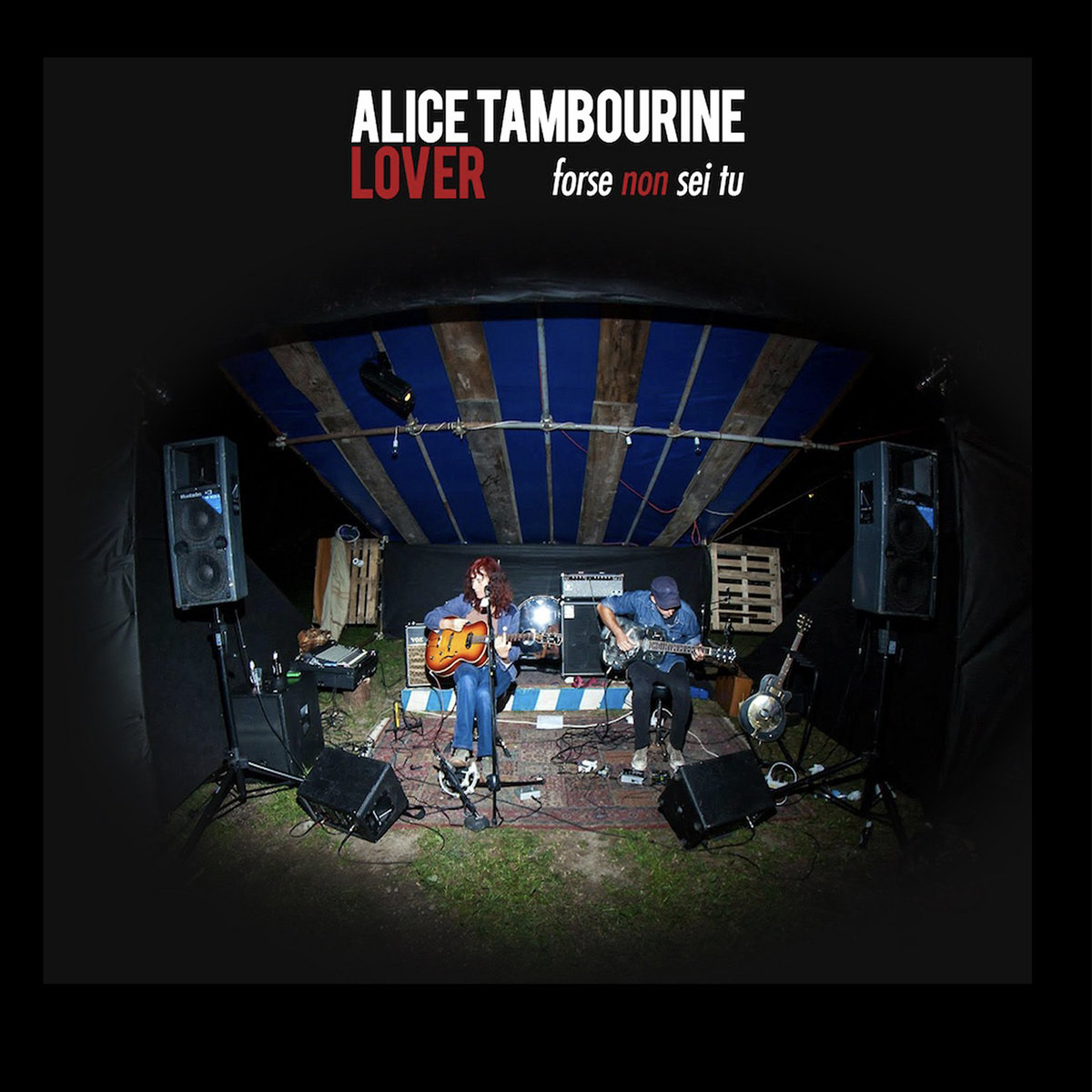 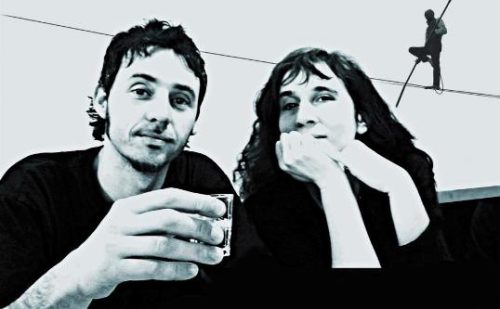 The fabled Hippy Trail is no singular path to Goa; it is a journey to wherever the vibe takes you. Alice Tambourine Lover may have started as a side project for members of Italian Psyche-Rockers “ALIX”, but it has taken very much its own distinctly chilled out direction.

This EP marks the first fully Italian language release for the duo, it feels no different from their previous releases with the linguistic change; still as wistful, charming, and supremely relaxing. The guitar vibe from Gianfranco Romanelli oozes late night calm and contemplation, sometimes the vocals from Alice Albertazzi weave in and around his lines, other times she uses them as a harmonic anchor to both harmonise with, and drift around ephemerally.

The EP’s second track is a cover of Italian Psyche legend Alan Sorrenti’s “Vorrei Incontrarti” to which they add their own layer of Blues-inspired tonal calm, and “world weary but still enjoying the sunshine” kind of vibe.

An interesting little nugget of Bluesy/Folksy/Chilled Hippy goodness. Certainly not for moshing to, but those in the world of Rock and Metal who want to take things down a few notches and just relax without “assistance” (ahem) this could be just the thing.

"A calm and considered late night foray into Hippy Blues, for a select audience and environment, that may limit its appeal. Their earlier works have more variety and are a more satisfying “all round” listen as a consequence"
60 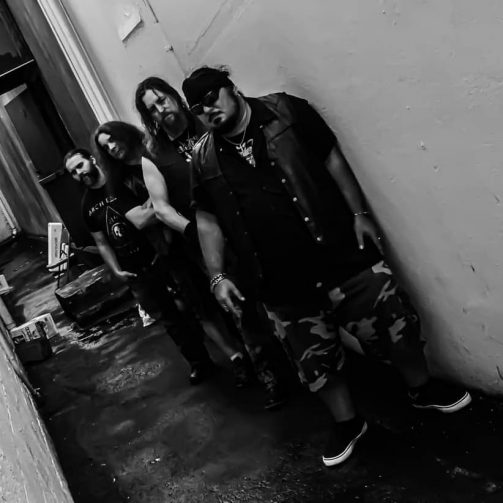