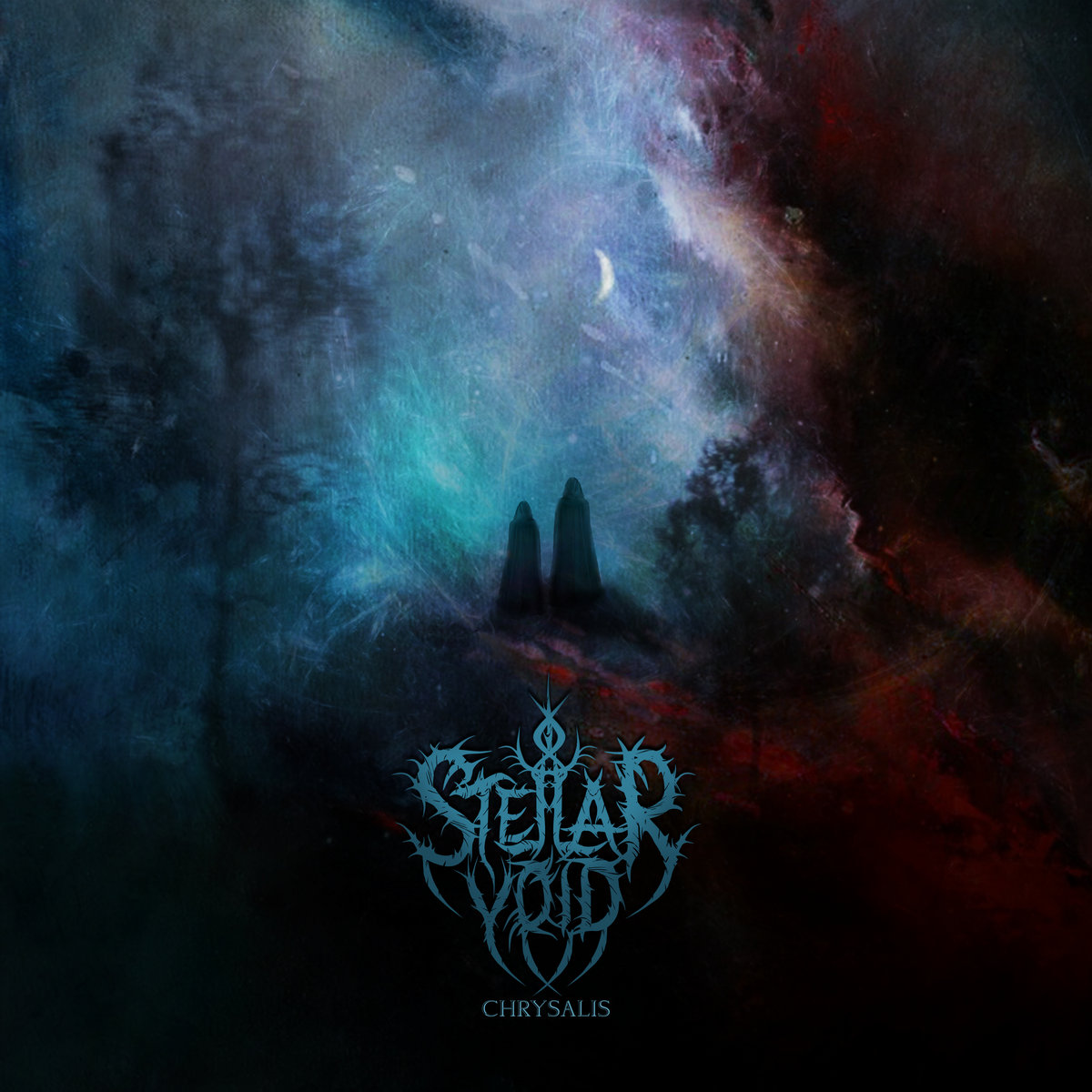 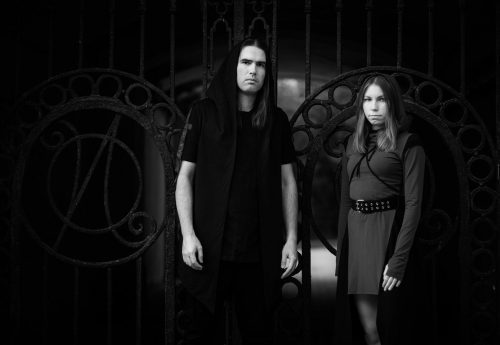 Aah, the global pandemic and during the lockdowns, we all decided to do something new and extra-curricular; from baking bread, working out and drinking heavily to learning a musical instrument and doing endless. Fucking. Zoom quizzes. But what if you’re already in a band and you’re not able to do what you normally do? Well, like Melaer and Sigmund from Gothic metal band Inner Missing… you just do another band; welcome Stellar Void who have released their debut EP ‘Chrysalis’.

From Gothic metal to extreme metal, with ‘Chrysalis’, Stellar Void have upped the power and turned it into a wall of sound which hits the listener like the midnight freight train as it batters its way across the Russian plains. This is an EP which is full on black metal blast beats and tremolo guitars whilst both Melaer and Sigmund switch between clean Gothic harmonies to a cacophony of black metal rage. This means that tracks such as ‘Shifting Sands’ and ‘The Oath’ have all the appeal of Cradle of Filth, Dimmu Borgir and Covenant with the star of the show being Melaer who’s soaring operatic vocals give ‘Chrysalis’ a real sense of grandiose majesty.

This is an exciting new venture for Stellar Void and ‘Chrysalis’ shows that the band are more than capable of mastering this sound. This is a decent EP and it’ll be interesting to see if Stellar Void can pull this off over a full-length studio album. 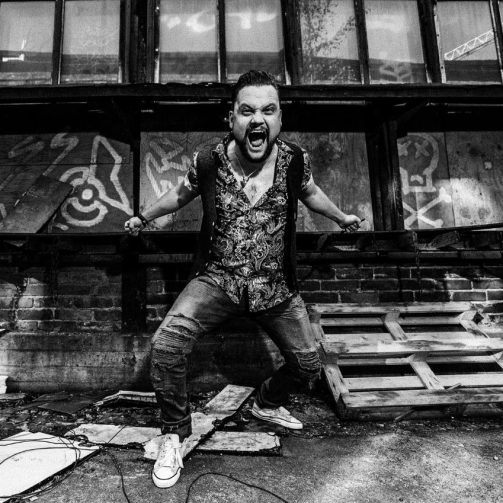