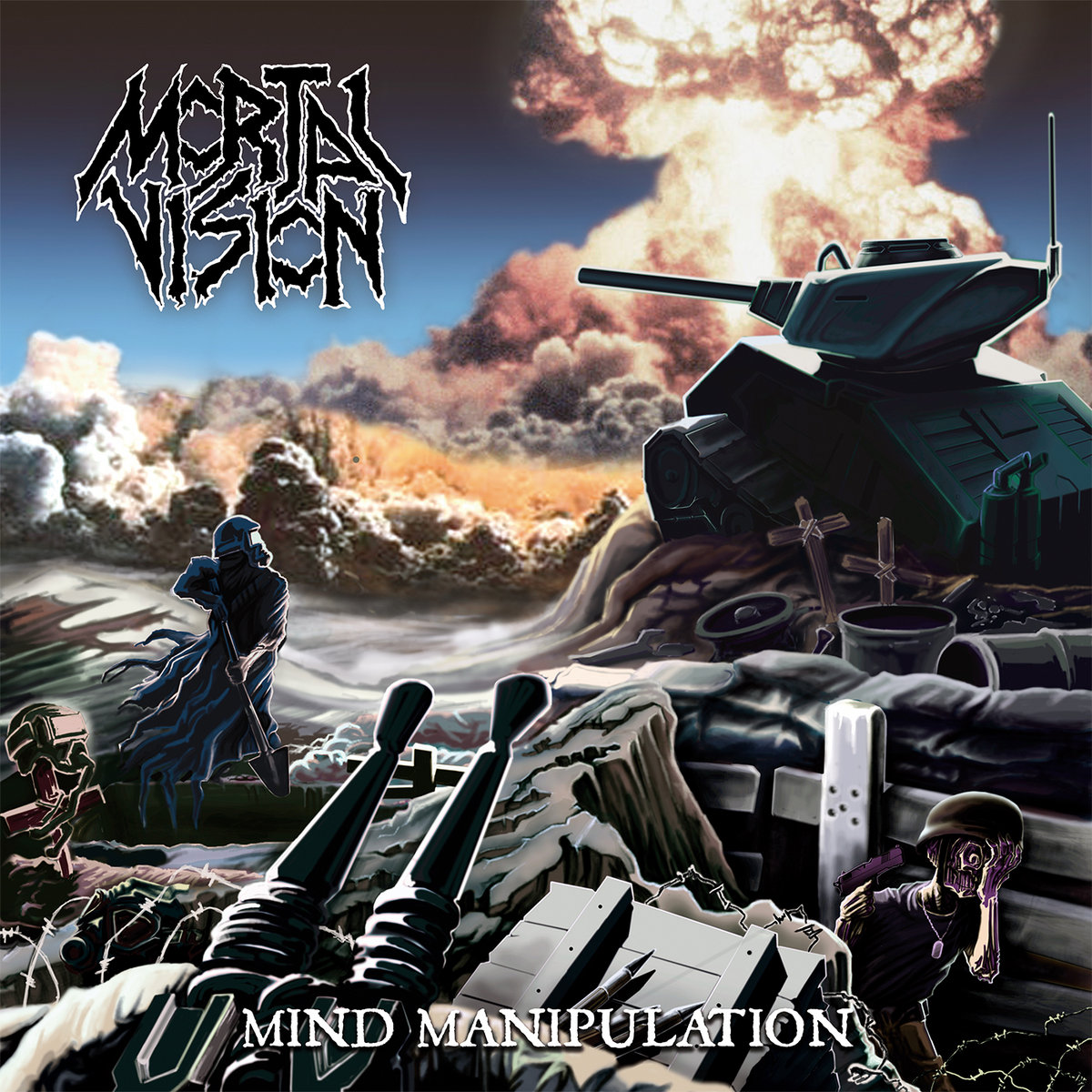 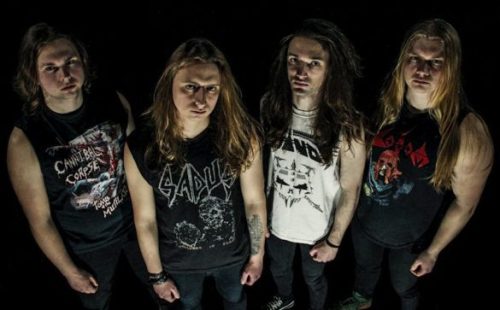 The old guard of thrash has grown up, married and copulated. Now, 30 years later, it was the time of their children with young bands donning denim, leather, spikes and banging the head that doesn’t bang. This year has Mortal Vision delivering ‘Mind Manipulation’, the Ukrainian band’s debut album.

Being their debut album, Mortal Vision don’t waste time messing around. ‘Mind Manipulation’ breaks out of the traps like a whippet after a bag of amphetamine sulphate as guitars, drums and bass chug along a breakneck speed. As far as thrash goes, this band know exactly what they’re doing; they don’t waste their time staring longingly at American thrash, no, they’re heavier, dirtier and much rawer as Mortal Vision look towards Destruction, Kreator and in particular Sodom as their inspirations. Tracks such as ‘Eternal Hatred’, ‘Condemned to Death’ and ‘Forced Extermination’ hark back to the Teutonic heyday and any fan of late 80’s European thrash would hammer this album hard.

Naturally, this means there is nothing actually new here, and ‘Mind Manipulation’ is the sound of a band finding their identity within the thrash metal world. But, if you’re going to choose an altar to worship at, then there is certainly nothing wrong this one. Mortal Vision have delivered one big riot of violence. 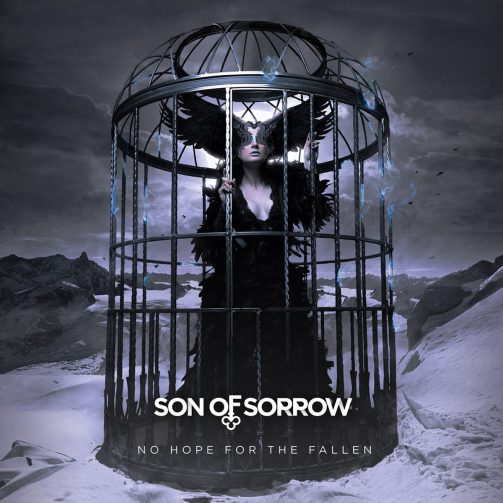 Son of Sorrow – ‘No Hope For The Fallen’ EP