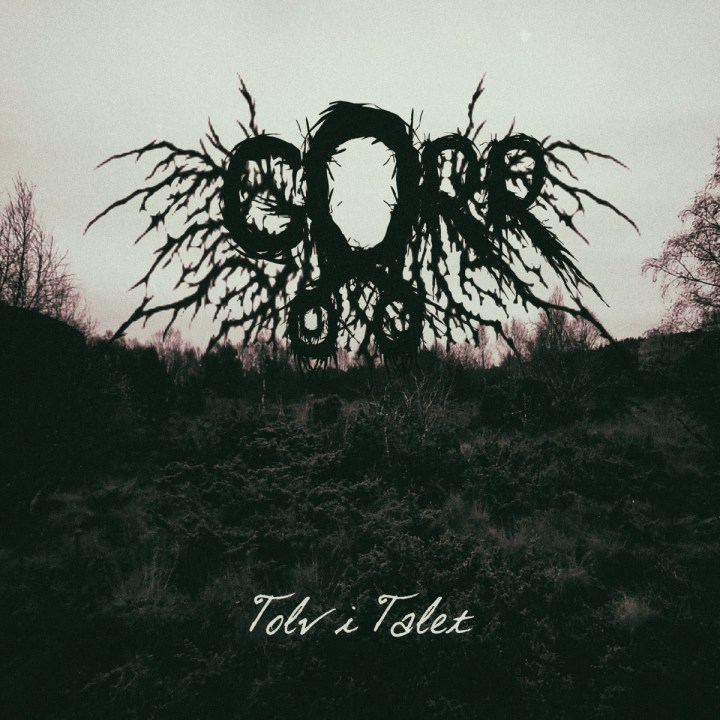 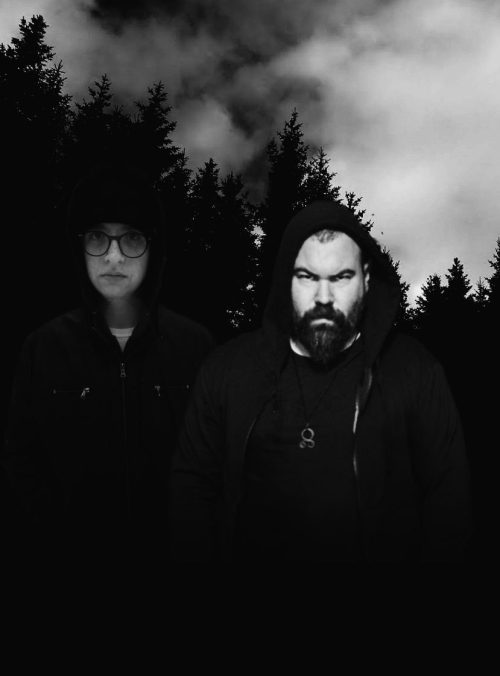 Think of the cold, cold north, now venture out in a boat over the cold, cold sea and to the cold, cold windswept island of Gossen off the cold, cold coast of cold, cold Norway. Are you feeling cold yet? This is where Gorr hail from, well, one half of them anyway, the other lives in sunny Southern Carolina in the US, but in the short existence of three years, Gorr have managed to release not only two full albums, but now they’re releasing their second EP ‘Tolv i talet’.

Even by Norwegian standards, ‘Tolv i talet’ is a cold album, it could bring the snow and howling winds to Abu Dhabi as Gorr draw on inspirations from the atypical, almost obligatory Norse mythology to feelings of isolation, despair, and regret. Pretty much standard black metal. Yet, what makes ‘Tolv i talet’ actually very interesting are the local stories, the local histories of Gossen and what it is like living in such a harsh and extreme location. This is all packaged up into a wall of sound, a battering ram of blast beats and tremolo picking whilst Skuggimaðr delivers demonic shriek after shriek like a real harbinger of doom with the band having all the markings of Watain, Kampfar and Vried.

Those well versed in the ways of black metal will find plenty to enjoy here, whilst there is nothing really here which Gorr haven’t attempted before or even black metal as a genre and the band do this sound very, very well. ‘Tolv i talet’ proves that the creative well of Gorr is far from dry and this EP provides an excellent stop gap between what can only be assumed as the next Gorr album. 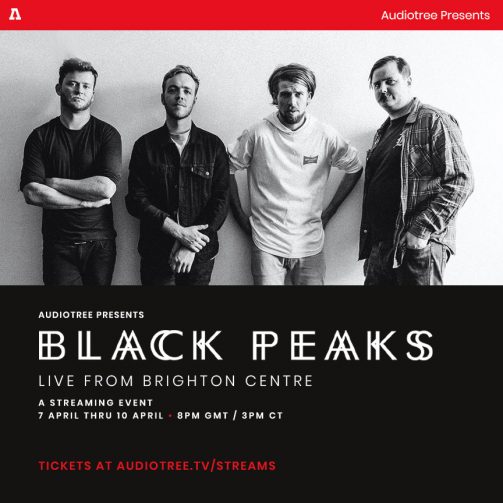