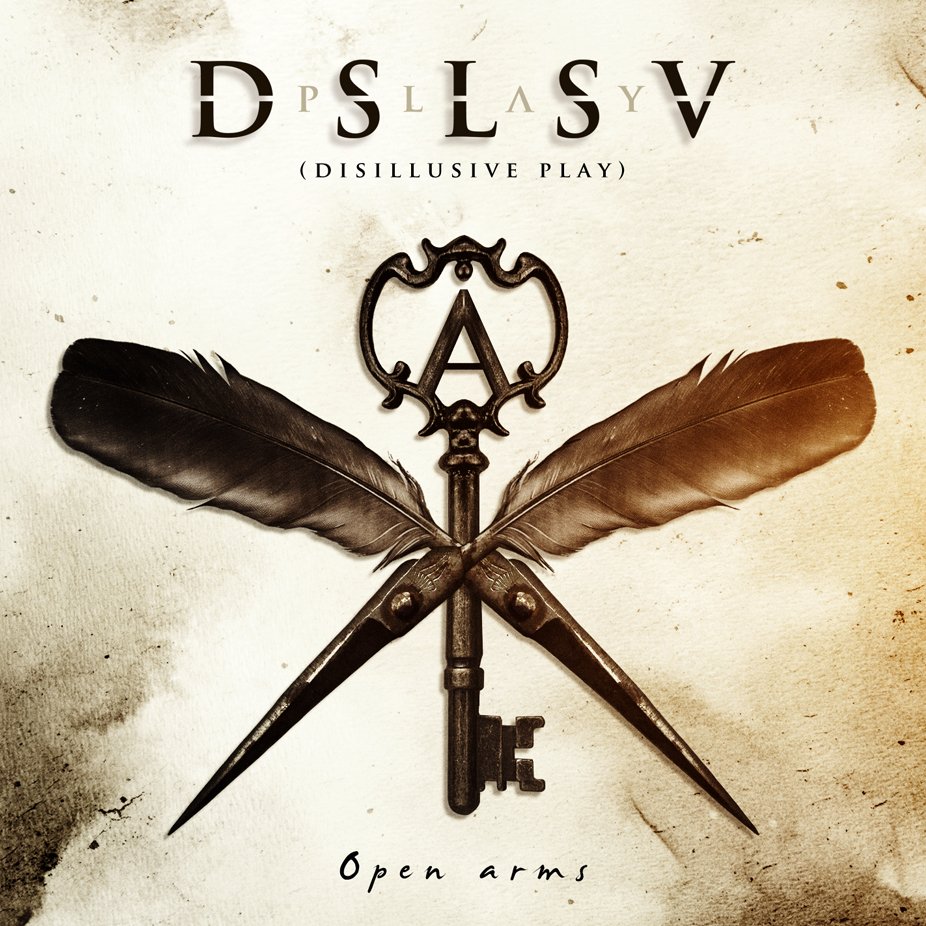 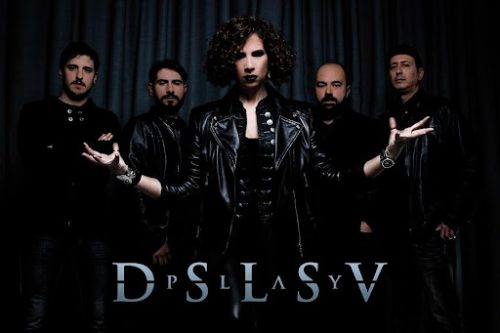 Contrary to popular belief, hard rock has never been anywhere, it has always been around even in the supposed ‘dark days’ of the late 90’s and early 2000’s there have always been bands releasing decent albums. None more so than Disillusive Play who released ‘Open Arms’, their debut album back in 2018.

Sometimes, hard rock is hard rock, it does what it says on the tin, getting in and out delivering decent songs without frills or gimmicks. In essence, this is the mantra of Disillusive Play with ‘Open Arms’ being an enjoyable collection of tracks which show the band finding their feet and writing some good songs in the process. Yet, this album doesn’t pull your face off like a standard hard rocking album; the production used here is relatively restrained and leaves the entire process feeling a little anticlimactic. This naturally has an effect on the songs which feel as if they need a boost, although this isn’t a reflection of the songs themselves, the natural dynamics are constrained by a production which has clipped the wings of ‘Open Arms’.

Dodgy production aside, there are some decent songs here and it is a shame that they are so trapped. It would be interesting to see what a full remix of this album would sound like and just how the band will follow this up.

"Dodgy production aside, there are some decent songs here"
50 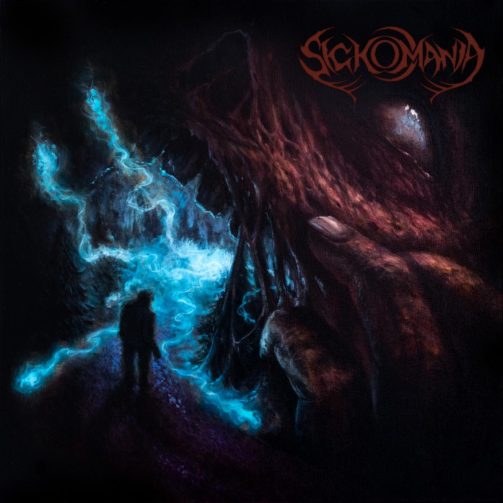