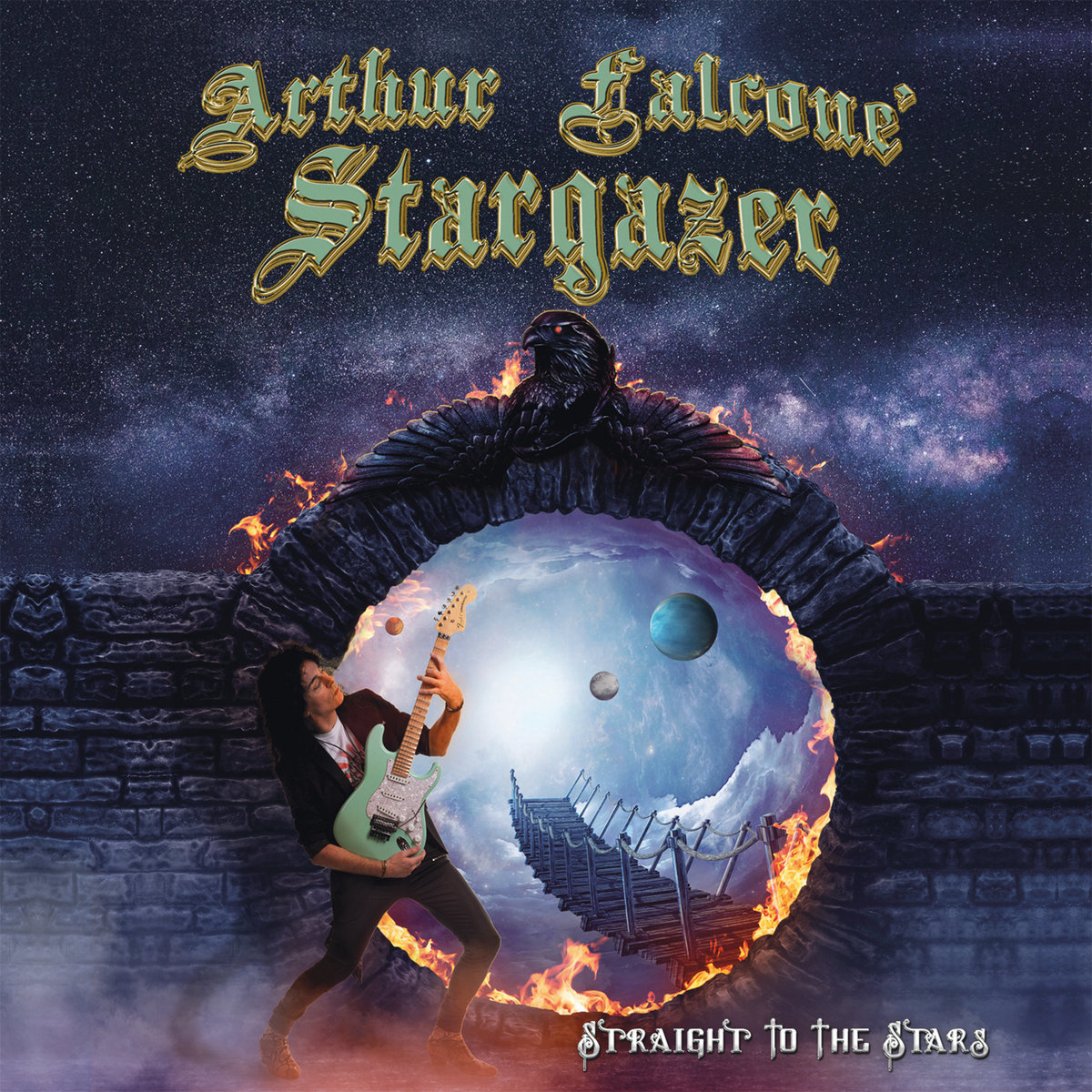 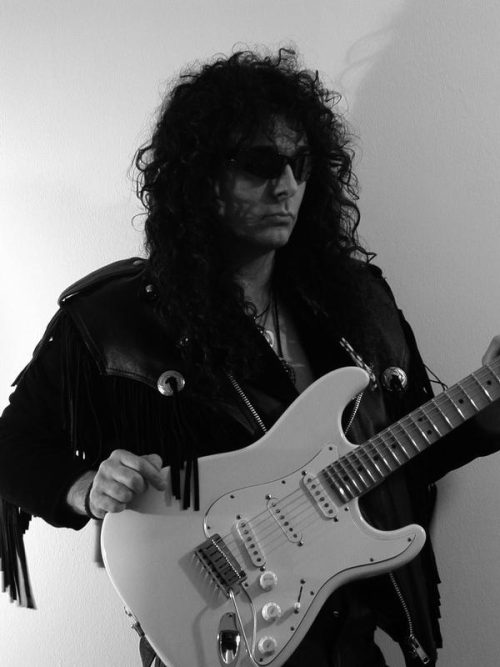 There was a time in the 80’s when shred could take on any genre with big name shredders being usurped into metal bands or standing tall on their own. Arthur Falcone has shredded his way to fame in his native Italy as well as Japan and has now released his third solo album ‘Straight to the Stars’.

One might be fooled by thinking that this latest offering from Falcone is a shredfest designed to nichely appeal to virtuoso guitar players whilst massaging the guitarists ego. But, no; yes, this is an album of absolute stellar guitar playing, but unlike many of his contemporaries who forego the use of a vocalist, much like Yngwie Malmsteen in his prime, the emphasis is also upon the band. Tracks such as ‘Black Fairy’, ‘The Only One’ and ‘Sirens of Darkness’ have all the enjoyability of Malmsteen and Impellitteri as vocalist Neno Valente delivers a performance that Joe Lynn Turner, Jeff Scott Soto and Michael Vescera would be proud of, even if ‘Gipsy Lady’ sounds a little like ‘Hungry Eyes’ by Eric Carmen.

‘Straight…’ is an exceptionally 80’s sounding album, it is an album that Malmsteen should have released; it pulls on the nostalgia factor, and it does it bloody well. Any fan of shred should look this up, they won’t be disappointed.

"a shredfest which pulls on the nostalgia factor"
80 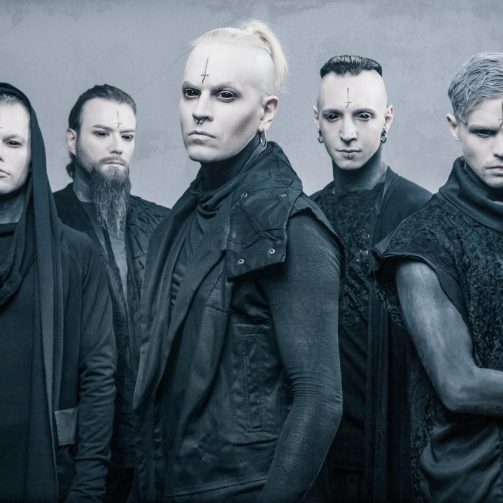 LORD OF THE LOST Announces Headline Tour for Autumn 2022