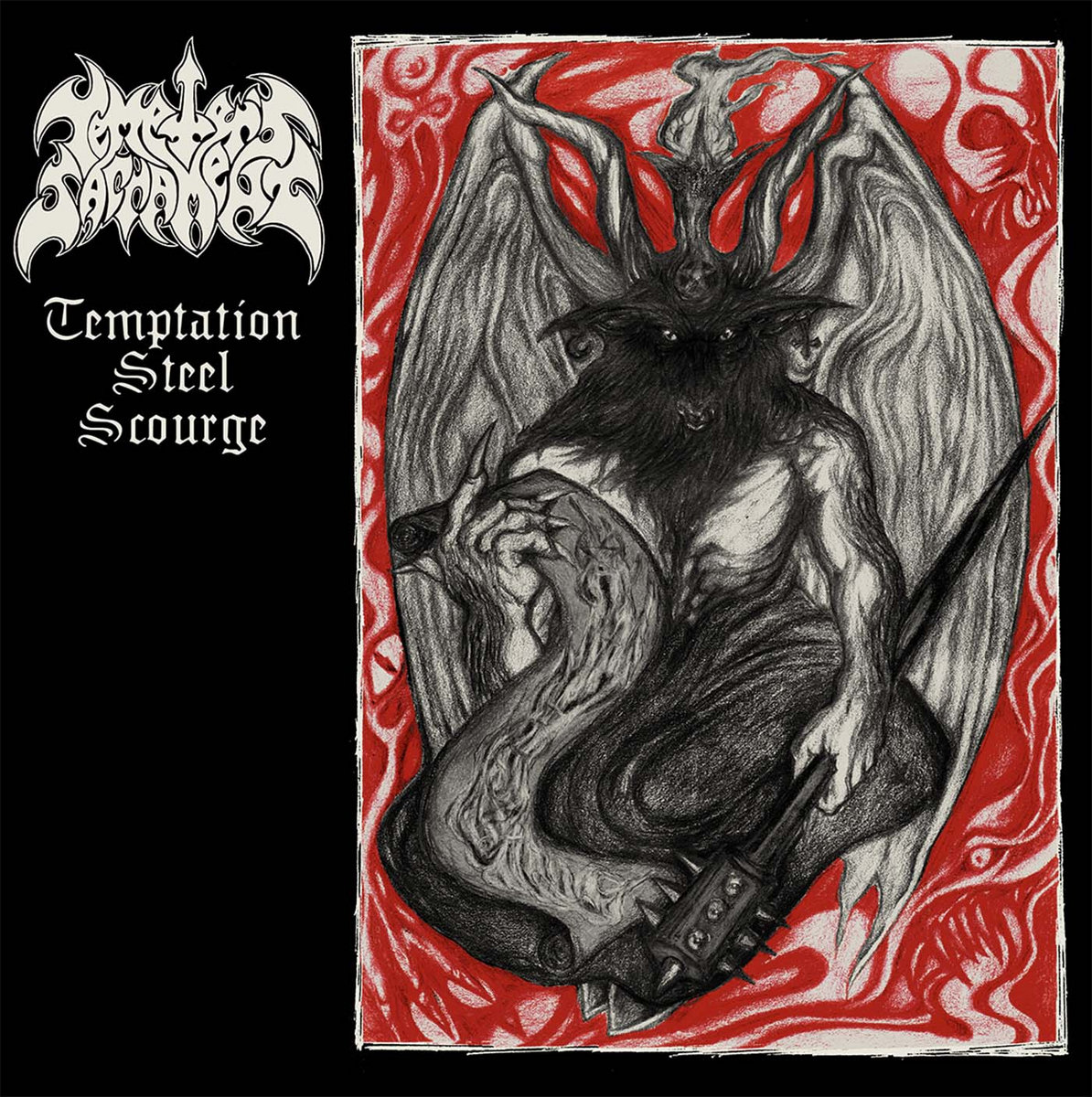 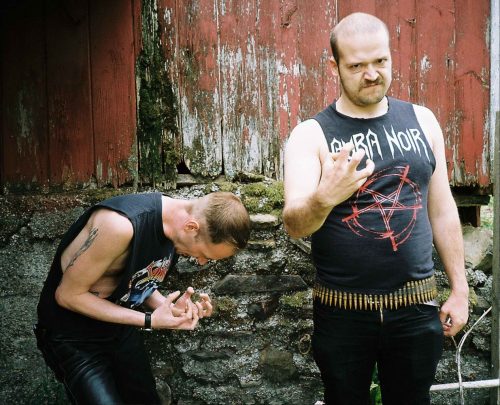 As time pasts, new ways are born anew where chaos can be created, where the sound of destruction can reign supreme, we discover different facets of extremities and how one may harness such essence, but sometimes through revelation, one way may get lost within the actual journey where the quest becomes shrouded. Where Extreme Metal is concerned, technicality and complexity have taken more a forefront where the idea to foster that which is unsettling is but a distant thought.

Enter Tempter’s Sacrament with their latest offering, ‘Temptation Steel Scourge’, a testament that demonstrates that the journey lies naught forward, but sometimes, the path to crafting a malevolent spirit can be found if you simply trace the trail of carnage that resides in the past.

In other words, Tempter’s Sacrament invokes the sound of old school Death, Thrash and Black Metal, where the core ideology fostered is that of fashioning an atmosphere that is potent yet feels rabid and unhinged. For it is like one who wields that of fire and steel hand in hand, to the eyes of another, both forces may seem archaic and obsolete, but to he who possesses both, if malice courses through veins, and the taste of abhorrence upon lips, then fire and steel combined will be enough to cave in the skull of your foe and incinerate meek flesh.

Songs such as ‘Putrid Triumph’ and ‘Megiddo Ecstasy’ evokes its incantations with a slew of serpentine riffing and musical structures that exudes an occult-like ambience to it, but it is the raw production that animates the visceral aura. In my opinion, this is one of crowning moments on the EP, for the listener is now a part of this construct that is created, where the stimuli of its environment is felt, like wind upon an open wound.

The vocals spew forth a dissonance captured in its verses that gives the illusion of a chained beast, that lusts for blood and flesh, with the stench of hunger clinging to its belly like the foul aroma that follows a rotted carcass. It is these elements of both vox and instruments that carve out a barbaric and feral sensation.

Tempter’s Sacrament proves that the time of the sword and axe will never be obsolete, for those may wield the blade can carve out tales of blood soaked in sand and flesh left torn apart, such is ‘Temptation Steel Scourge’, even though it clocks in at close to fifteen minutes, it ravages the air with a sonic assault.

"An EP that eviscerates the atmosphere and drenches the soil"
80 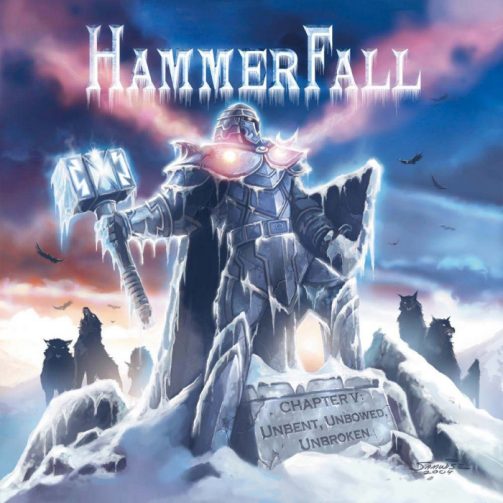