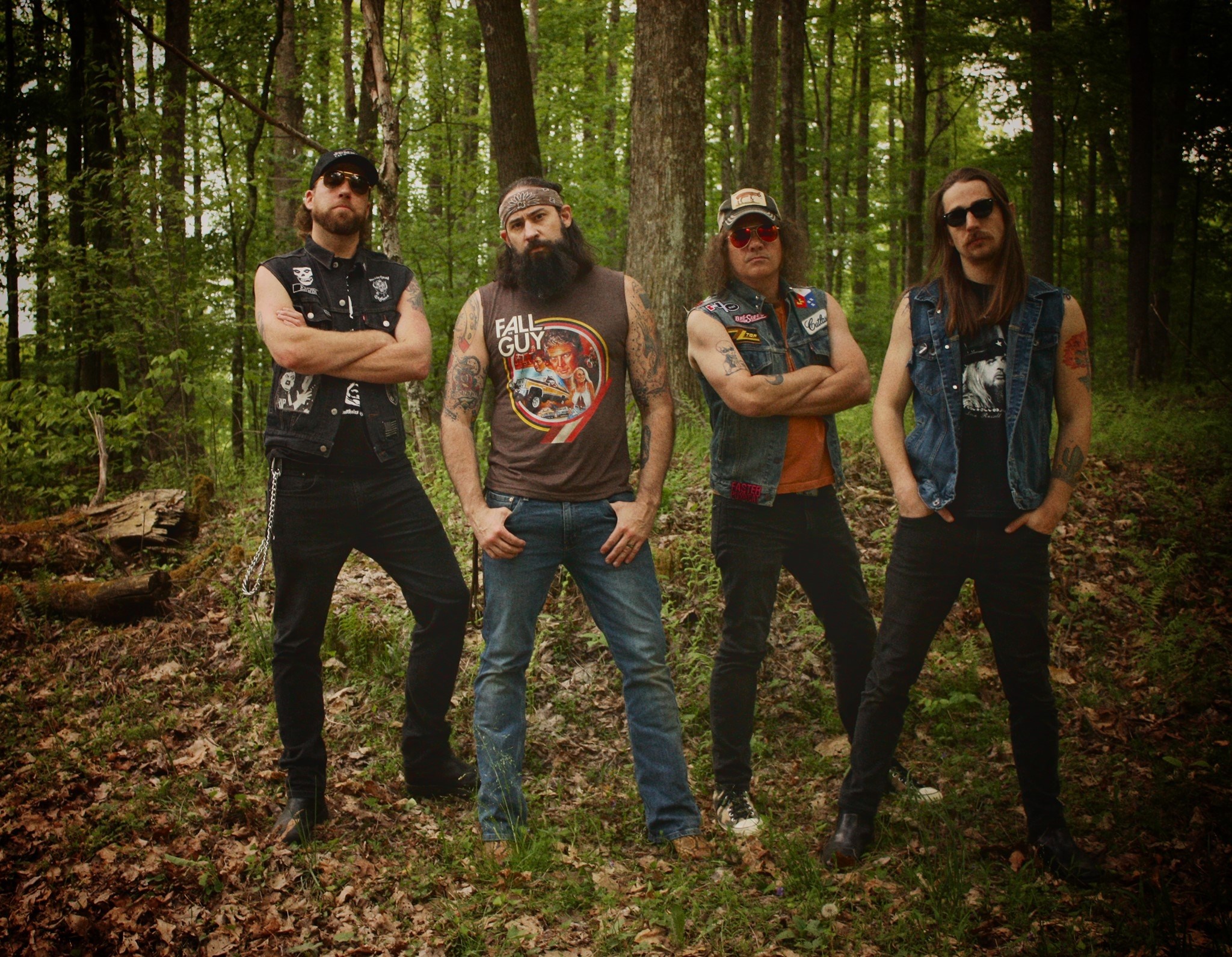 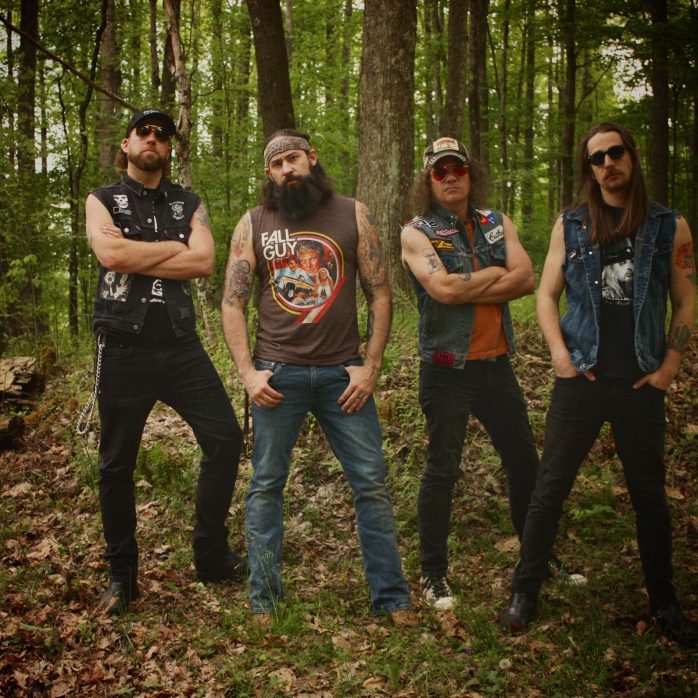 Questions on the Go | Scattered Hamlet

“It’s honky tonk metal, like you took a handful of cheap trucker speed and headed out on the warpath” is how Scattered Hamlet describes their musical style. Created to capture the essence of growing up in the country while giving nods to the original classic rock and outlaw country pioneers, Scattered Hamlet is one part Lynyrd Skynyrd and Molly Hatchet featuring heavy rock elements from Motorhead to Down.

We got to ask Adam Joad a few questions on the go.

We just released our third full-length, Stereo Overthrow, mid-last month. This month we have a few appearances in Akron Ohio, Philadelphia and Pittsburgh before we get into high holiday season.

What you want to feel is up to you, I just want people to have an escape from the bills, political division, and stress going on in their lives. If Scattered Hamlet can help people get away from that stuff for a little bit I did something right.

Ultimately I put me on this path but I’ve been a music fan all my life. From listening to Kiss with my brother, discovering metal, watching videos and listening to music obsessively, I’ve been a music fan. Punk rock though made me believe I could do it. I think it was somewhere in the middle of reading “On the Road With Black Flag” by Henry Rollins I thought, I can do this and I want to experience life like this. I wasn’t convinced I could sing like Bruce Dickinson, play guitar like Dickey Betts, elevate an entire genre like Pantera or write songs like John John Lennon, but I was pretty sure I could take raw energy, drive and determination and turn it into something people would want to see. I’ve always been attracted to that type of intangible quality and energy — Like an Iggy Popp or a Henry Rollins.

I’d go to Canada and become the mad trapper —- Death Hunt is one of the greatest movies of all time. Blessed is Charles Bronson.

I don’t think I’ve ever written a song and thought it had a wow factor. I just pick which ones I think are the strongest tracks that fit in with the rest of the songs. To me something like Billy Joel’s Piano Man has an epic wow factor, or Maiden’s Powerslave. At the end of the day I write songs about high octane Appalachian adventures that are fueled by whiskey and cheap trucker speed – I know where I stand in the continuum of great art. But I still like to make albums and not just release singles. I know that’s all the rage in algorithm streaming these days but it’s not my focus.

Probably Jake throwing up and Vinnie Paul having to get one of his roadies to throw down a piece of cardboard over the vomit so he could step off his bus without walking through puke at like 8AM.

“You wouldn’t believe me if I told you” —— That’s the title.

I’d like to play some European festivals. I really like the mix of bands that seen to have at those. It’s pretty cool how different styles all play together under the banner of heavy music. It’s not like that in the states. 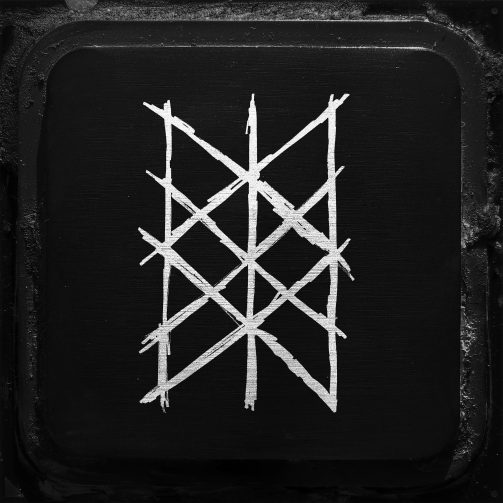