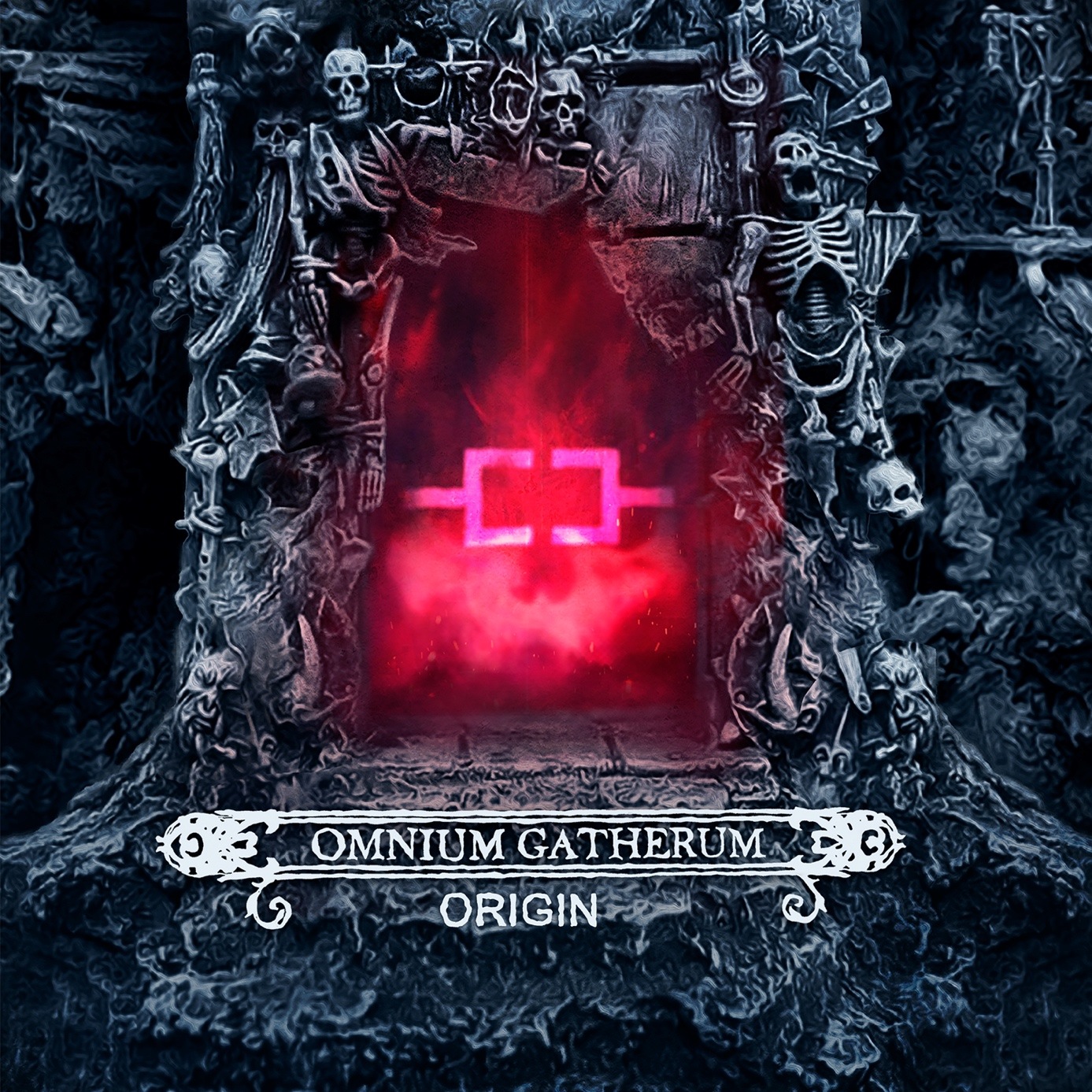 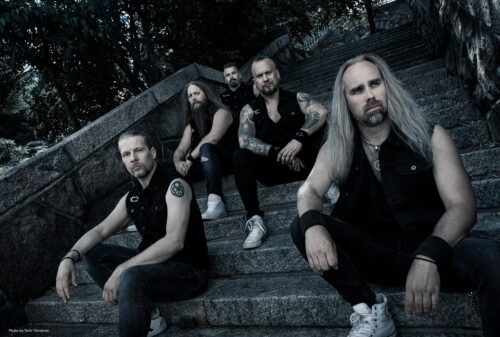 No one quite does Melodic Death Metal like Omnium Gatherum and it really shows with this new release kicking off with a beautiful instrumental ‘Emergence’ which feels as if you could be taken on an adventure through time. Then getting right into the metal side as it follows into ‘Prime’ gearing you up for Markus’ heavy riffs and Jukka’s iconic voice blasting into the room.

On that point it’s not news that this band has had it’s fair share of disagreements having a large turnover in band members but I feel this album has really made its mark. So if you like Finnish Metal Such as Insomnium, Wolfheart or Nourmena or even bands such as Amon Amarth and Opeth or maybe even Cannibal Corpse then definitely add ‘Origin’ to your Spotify queue before 2021 is officially over you won’t regret it. 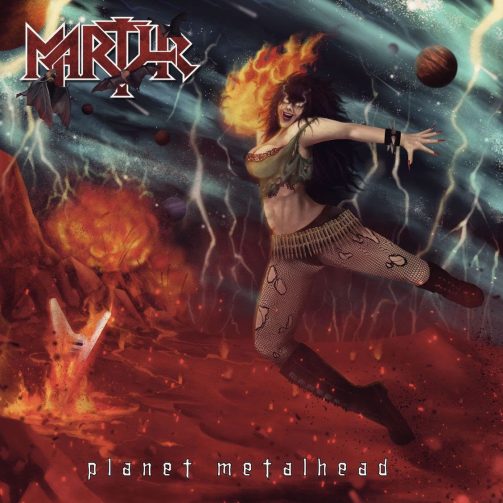