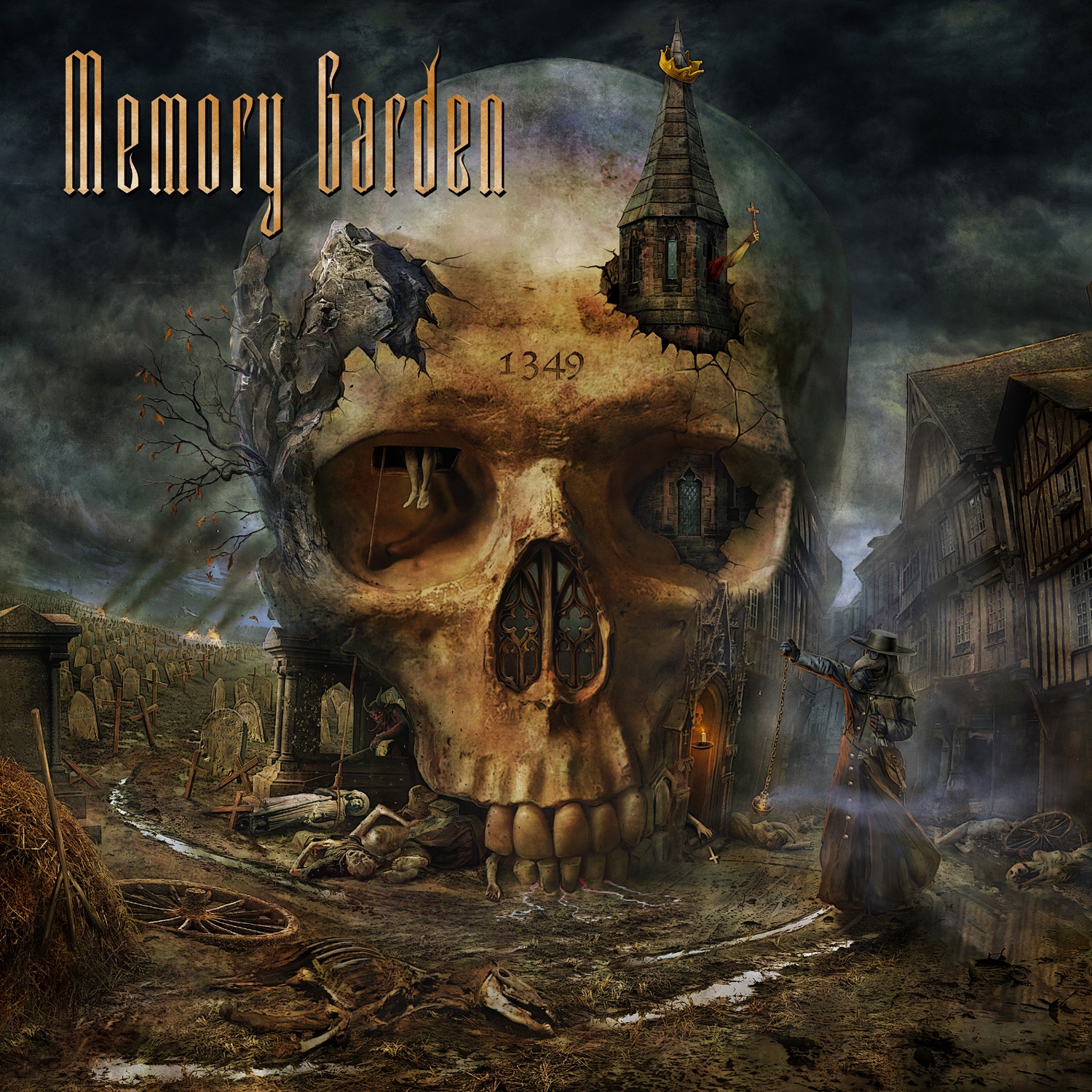 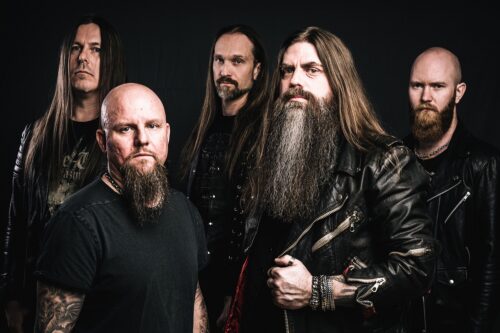 When it comes to doing doom metal and cranking up the epic, not many countries do it better than Sweden, hell, this is the land of Candlemass and Sorcerer for a start. One band who also know how to bring a sense of grandiose to their music are Memory Garden who have unleashed their latest concept album ‘1349’.

There are certain things happening in the world right now that may have triggered Memory Garden to focus on the year 1349. This was a significant year in the arrival of the Black Death into Europe and what Memory Garden deliver here is an album which follows a fictional story interwoven with real historical events that have been wrapped up, packaged and presented wonderfully in an epic format that will appeal to fans of not just doom/power metal, but also those who like their metal with a dose of history. Tracks such as ‘Shallow Waters’, ‘Rivers Run Black’ and the title track drive with the grandiose nature of Sorcerer and Solitude Aeturnus as well as Memento Mori and of course, Candlemass.

As great as ‘1349’ is, it does require a few listens to really fully appreciate. There is a lot to take in here, but it is certainly worth the effort and whilst it may not get the accolades lauded upon albums released by bigger bands this year, ‘1349’ is certainly a fuck ton better than a lot of them.

"a lot to take in here, but it is certainly worth the effort"
80 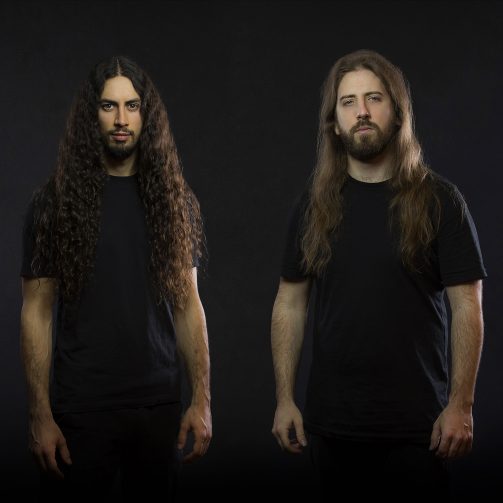