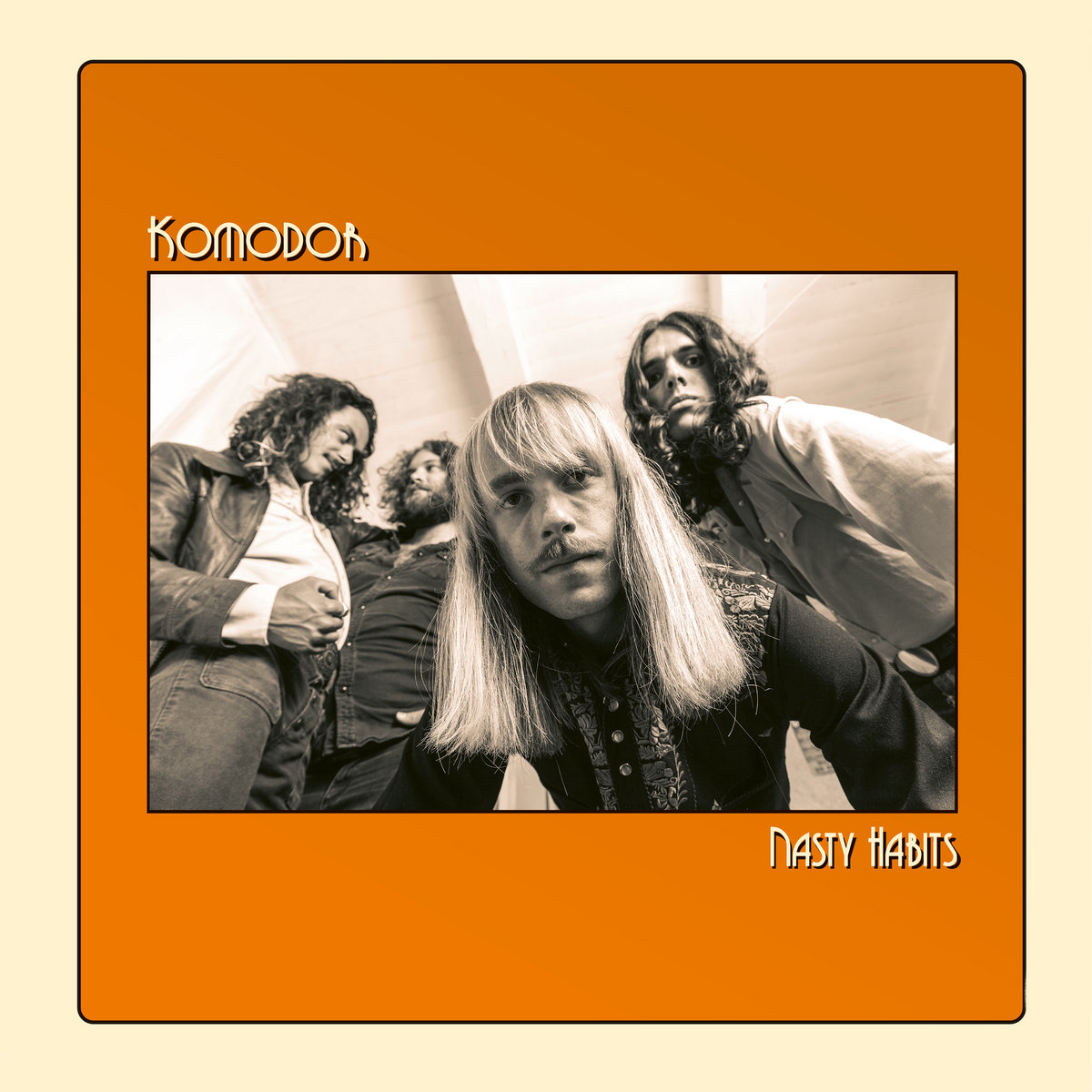 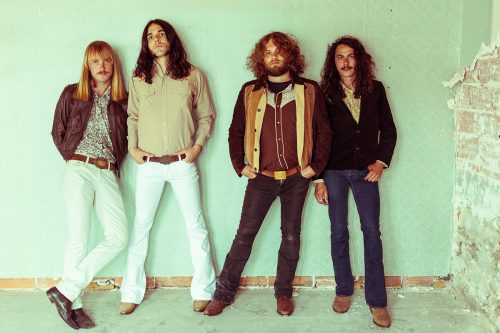 ‘vintage rock’, ‘classic rock revival’, ‘throwback rock’ whatever the hell you want to call it, there is getting to be big business in the genre throughout the last 15 years or so. Some bands like to play an old sound through a modern lens, whilst others step through the time portal and literally steal a load of gear from 1970 to give their rock that authentic feel. One such band are Komodor who are back with ‘Nasty Habits, their debut album following the rousing response to their 2019 debut EP.

‘Nasty Habits’ could be played over and over again, and you still wouldn’t manage to convince the listener that it was released in 2021. In fact, they they’d say bullshit every time. ‘Nasty Habits’ is an album which is out of time; using gear from 50 years ago, the French rockers have delivered an album which is exceptionally fun, warm and familiar. From that opening track to its closing song, it has the listener singing along almost instantly as tracks such as ‘Give Up’, ‘Washing Machine Man’ and ‘Mamacita’ give the air of Grand Funk Railroad, ZZ Top, The Rolling Stones and Cactus with even a cheeky glam rock nod towards Slade, T. Rex and Sweet.

As an album, ‘Nasty Habits’ has endless replayability, it’s got touches of garage and psychedelic rock fighting with blues rock and although this sound is 50 years old, it sounds almost refreshingly new. Someone better call Steven Spielberg because France has just cloned its first dinosaur and it is trés bien! 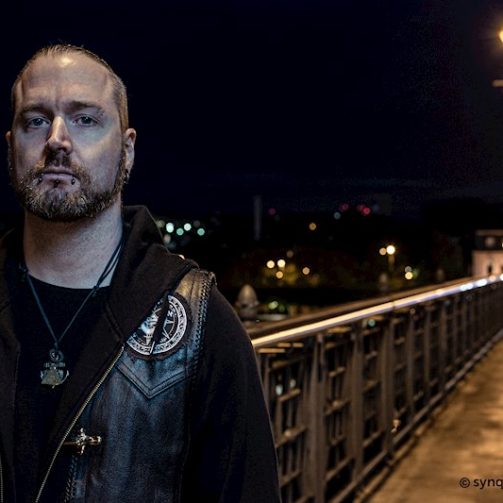