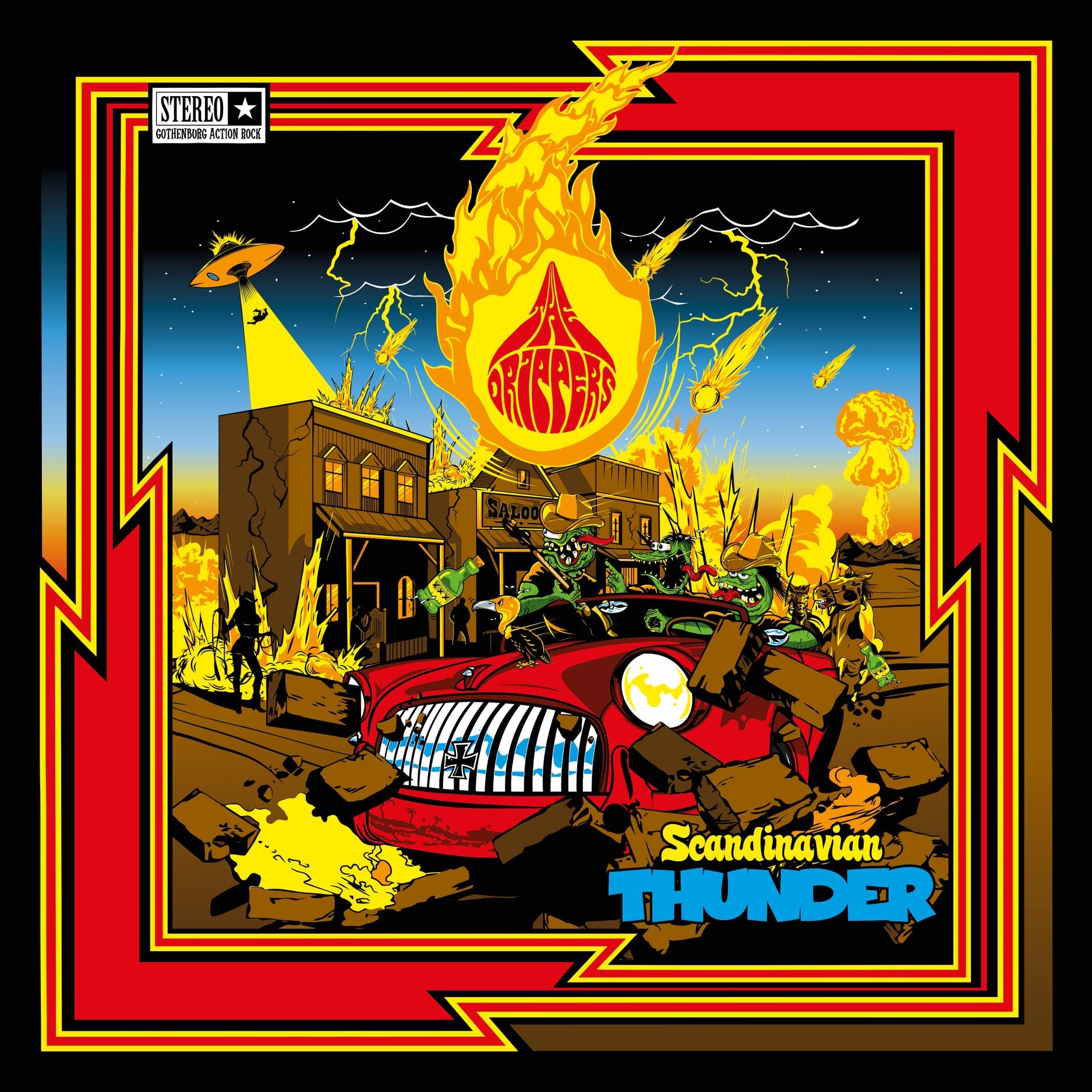 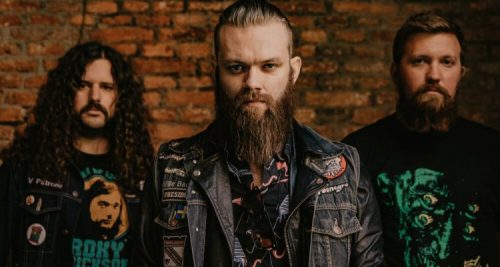 When it comes to plugging in your guitars and making a big ol’ fucking racket in the garage, not many countries do it as well as Sweden. The latest band to lift the garage door and disturb the neighbours are The Drippers who have released their second album ‘Scandinavian Thunder’.

As an album, ‘Scandinavian Thunder’ picks up exactly where The Drippers left off with their 2019 debut album. ‘Scandinavian Thunder’ is rude, crude and tattooed with snot nosed garage rock played exactly the way it should be. In fact, The Drippers is what happens when you get Iggy Pop shagging his way across northern Europe in the 70’s and 80’s as the band could easily be seen as the bastard sons of Iggy Pop as tracks such as ‘Overload’, ‘Racing Down a Dead End’ and ‘5 Day Blues (2 Day Boogie) give the listener a real cock in the pocket and a metallic K.O. Furthermore, this isn’t just pure Iggy Pop worship, there is Swedish garage coursing through their veins and ‘Scandinavian Thunder’ would appeal to any fan of The Hellacopters, The Hives and Crashdïet as well as Turbonegro and Motörhead with even a touch of Jet in there particularly during ‘Dräparshuffle’.

This does mean that there isn’t anything here that the listener hasn’t heard before, but what The Drippers do, they do exceptionally well and that is more than enough to disguise the fact this is a genre which hasn’t really changed since the late 90’s, but my god, it goes down well with a beer or four. 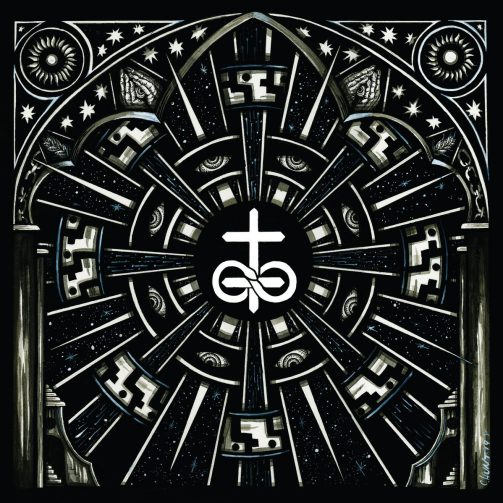 In the Company of Serpents – ‘Lux’