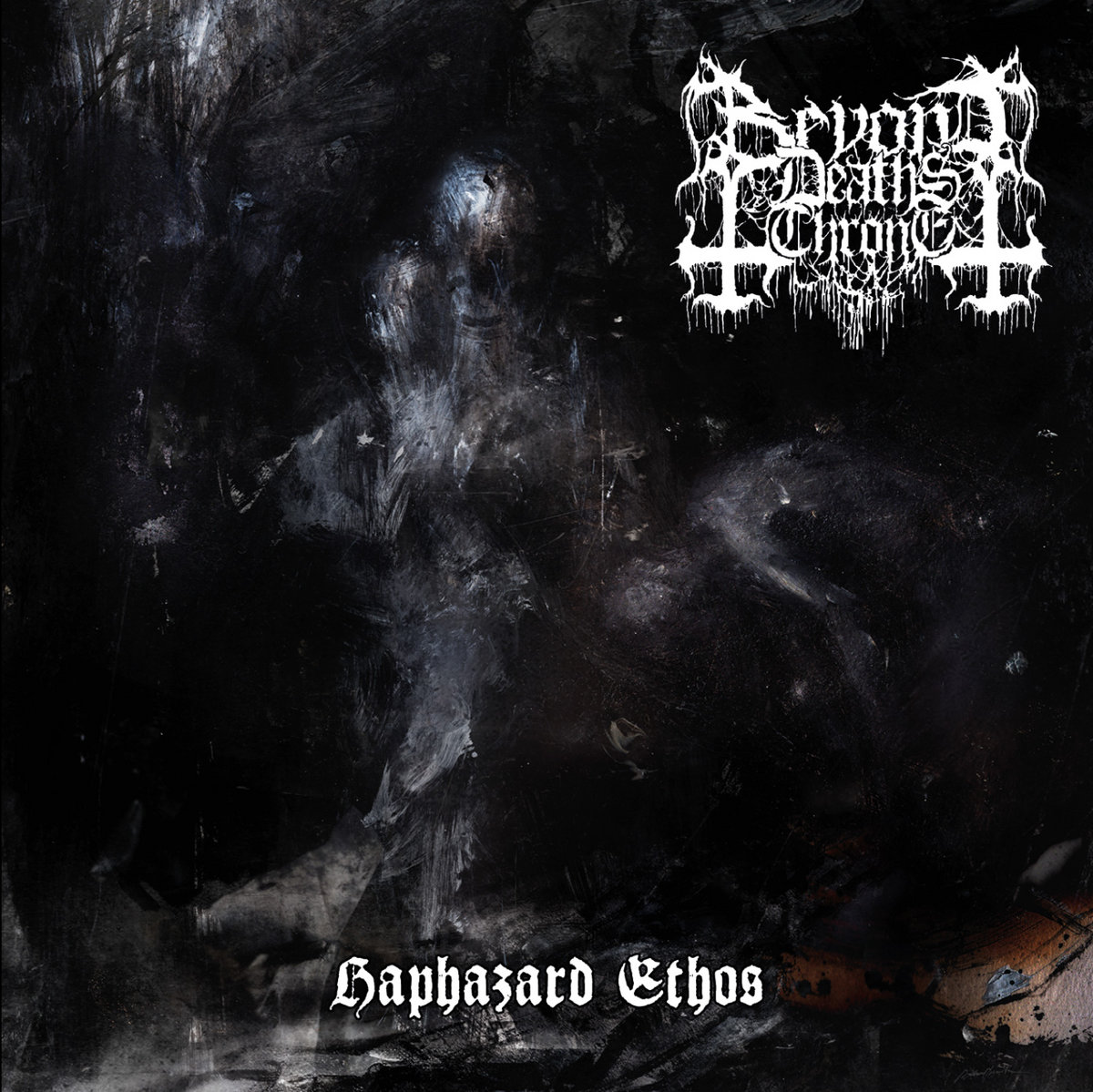 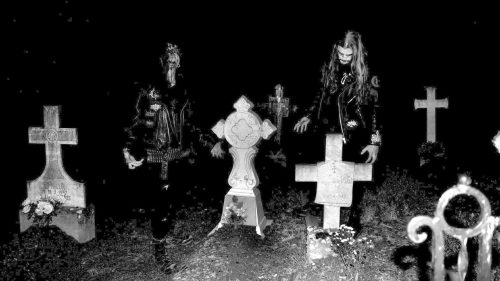 The second-wave of black metal… it blows in from the cold northern lands of Europe with its black leather, corpse paint and snow as it creates that picturesque winter landscape of a lone church burning against a black night. Hardly the landscape of Catalonia, but whilst the sea laps at this arid landscape, Beyond Death’s Throne have marched out to place their flag down with their debut release ‘Haphazard Ethos’.

Although classed as an EP, clocking in at 27 minutes, ‘Haphazard Ethos’ is pushing into album territory, let’s face it, it is equally as long as ‘Reign in Blood’ and at four tracks, all over five and half minutes, this is not a throwaway listen. ‘Haphazard Ethos’ is an album which requires multiple listens whilst allowing the music to grow. Tracks such as ‘Diaphanous Lethargy’ and ‘The Endless Will’ like to build tension and suspense with creepy keyboards and picked guitars before thrashing forward in true second wave style with blast beats and devilish growls having all the appeal of Mayhem, Dissection and Satyricon.

It is easy to write off ‘Haphazard Ethos’ as desperately trying to emulate their idols whilst producing a rather long EP, but with a bit conscious listening and sticking with it, the listener will find themselves thoroughly enjoying this black metal release which brings a nostalgic smile to the face. Yet, it will be interesting to see whether the band can reproduce this over a full length studio album, but hopefully, we’ll see that soon.

"a grower, but worth the time invested as it brings a nostalgic black metal smile"
80 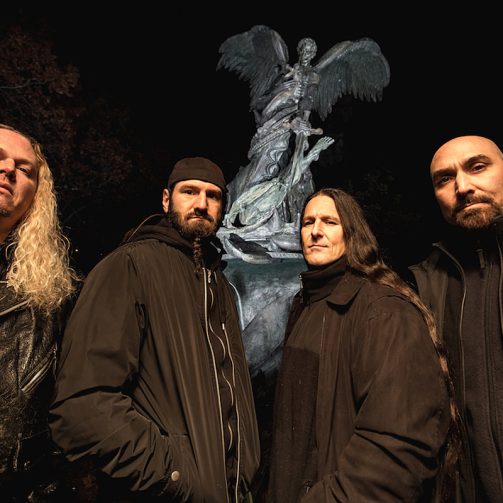