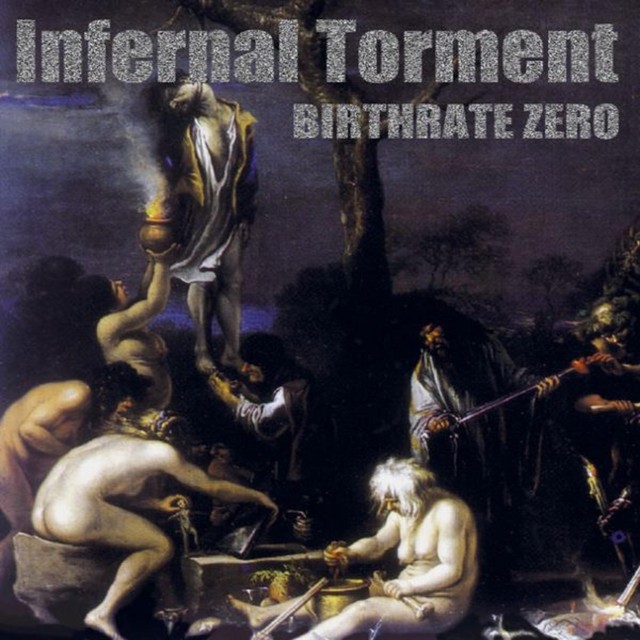 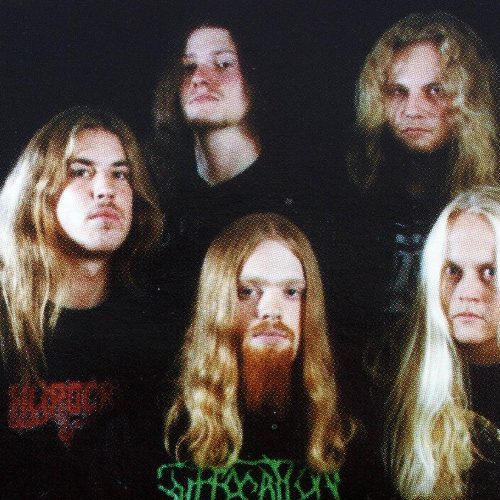 “Vinyl… it’s a dead medium, I’ll throw it all in a charity shop” said the person in the late 90’s/early 2000’s. However, much like flares, shoulderpads and nationalism, vinyl is back and to certain music collectors, it is bigger than ever. Now, Infernal Torment may have called it a day a long time ago, but the demand for their music has never ceased and now thanks to EMZ Productions, ‘Birthrate Zero’, the Dane’s second album is once again available.

Being originally released in 1998 as shiny discs reflecting a spectrum of colours caught our imagination, ‘Birthrate Zero’ was never actually released on vinyl. What the listener gets here is the availability of ‘Birthrate Zero’, which is in itself a massive bonus being an excellent album of Danish death metal that is brutal to its very core on CD again which has been fully remastered. However, the real treat comes for vinyl fans, after a decade of requests, fans of Infernal Torment can finally get their needle into the groove of this album, which is now available in three different colours, but it is limited edition, so get cracking.

If you listen closely, you can hear the sound of a hundred underground death metal fans firing off into the distance like a crack addled Speedy Gonzalez to grab their copy of ‘Birthrate Zero’. There isn’t anything here for those outside of death metal, but for fans of the genre, it provides another chance for the hardcore legion to get their hands on what is frankly and excellent album of death. 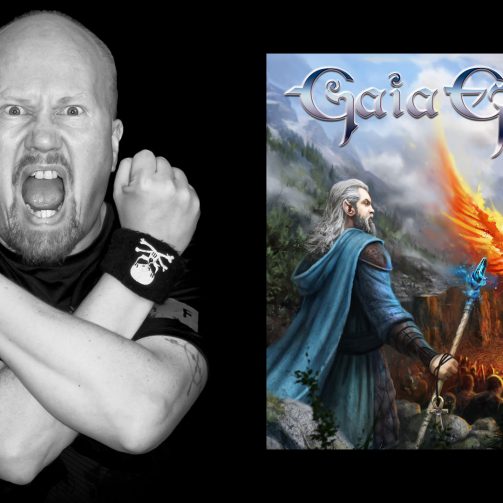